Nippon Columbia Co., Ltd.
Nanaland will be released for 3 consecutive months from October! In the first installment, the royal road love song and jacket photo are also released! 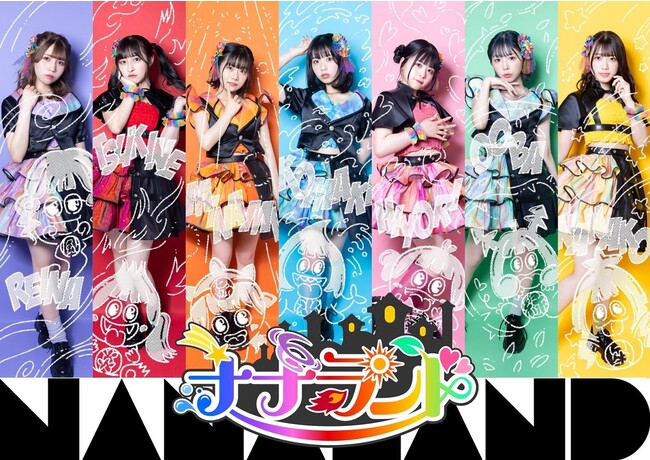 Nanaland, a 7-member idol group, has decided to release the
distribution for 3 consecutive months from October. The first new song to be released on October 7th is the royal road love song “I’m in love with me again?” The song has already been performed live, but at the “Nanaland Day 2022” held at LINE CUBE SHIBUYA on July 31st, the music video was released in advance only at the venue, showing the members wearing wedding dresses. has become a hot topic among fans. In the jacket photo released today, an illustration of a wedding dress reminiscent of the MV is drawn.
In addition, in commemoration of the three-month consecutive release, it was decided to carry out a LINE MUSIC play count campaign for all three works. “Would you like to fall in love with me again? So let’s take this opportunity and participate.
And on October 7th (Wednesday), the release date of “I’m in love with me again”, the music video will be premiered and all the members will be streaming live on YouTube to commemorate the release of the MV. Don’t miss it, as you can hear about the MV and secret stories about the shooting.
The second release of the series will be released on November 7th (Monday), and the third release will be on December 7th (Wednesday), and will be released on the 7th of every month. Details and campaign details will be announced later, so I hope fans will look forward to it for the next three months.
[RELEASE]
Released for 3 consecutive months
First shot
Delivery release on Wednesday, October 7
Digital Single
“Would you love me again?”
[Image 2 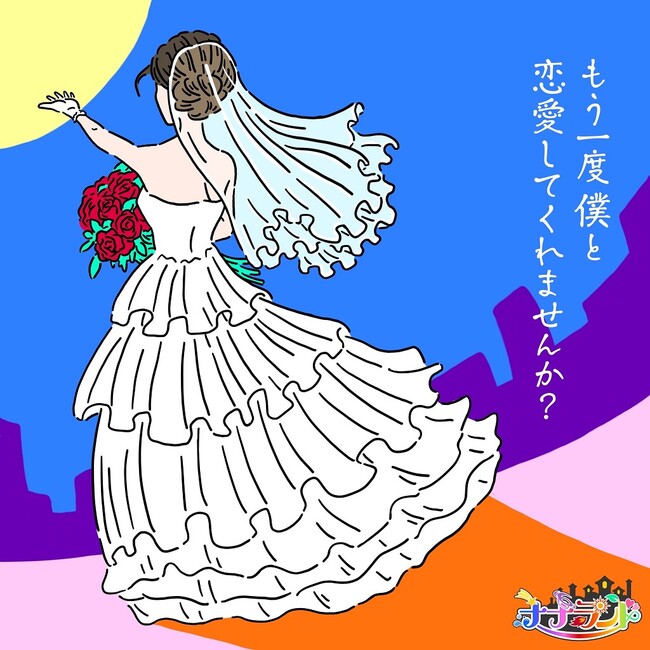 One thought on “Nippon Columbia Co., Ltd. Nanaland will be released for 3 consecutive months from October! In the first installment, the royal road love song and jacket photo are also released!”