The MV of the lead track “mid-20s” included in the major 1st full album “tasty city” released on October 5th has been released on Yuinishio’s official YouTube channel.
[Image 1 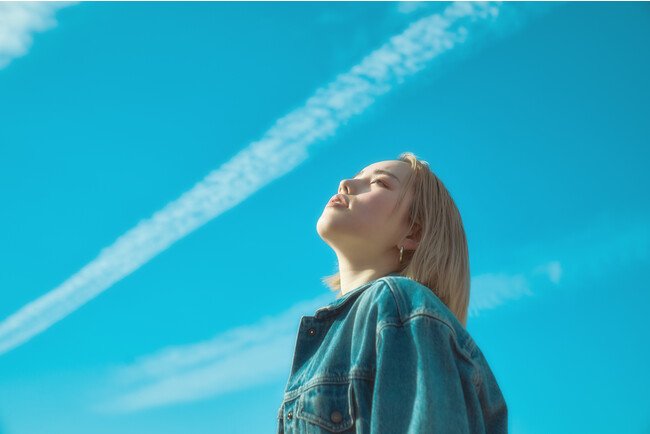 The music video depicts the daily life of a trio of Arasa girls who are looking forward to the girls’ party at home once a month. “mid-20s” is a song about “mid-twenties” as the title suggests. For mid-20s who have friends who are getting married, or “popular celebrities” who used to think they were older, but suddenly find themselves younger, and confused by all the changes in themselves and their surroundings. She sings with the message, “It may be full of painful things, but I’m sure it will be okay from now on.”
In terms of sound, we welcomed Shin Sakiura, who is active in many fields as a producer and guitarist, as an arranger to create a sophisticated city pop sound.
Also, “mid-20s” has been decided to be a radio power play of 35 stations nationwide, and it will be aired on many radio stations nationwide during October, so please check it out.
Yuinishio “mid-20s” Official Music Video
[Video 2: https://prtimes.jp/api/movieim.php?url=www.youtube.com/watch?v=Mb7_cOq2Ulc]

Yuinishio “mid-20s” self-liner notes
If you open SNS, it’s full of marriage registrations with rings, and before you know it, most of your favorites are younger than you. This is a song to send to you at that age.
A job you haven’t gotten used to yet, a partner you don’t think you’ll ever meet, a friend who’s life has changed and become distant. It may be full of sick things, but I’m sure it’s okay from now on.
Hey mid 20s gals, next time we meet, let’s put our shoulders together and have a toast!
The major 1st full-length album “tasty city” contains 12 songs that demonstrate Yuinishio’s characteristic “lyrics with unique word play” and “warm pop”.
Also, along with the album release, from October 26th (Wednesday), a one-man live will be held at three locations nationwide.
[Release]
Major 1st Full Album
“tasty city”
[Image 2 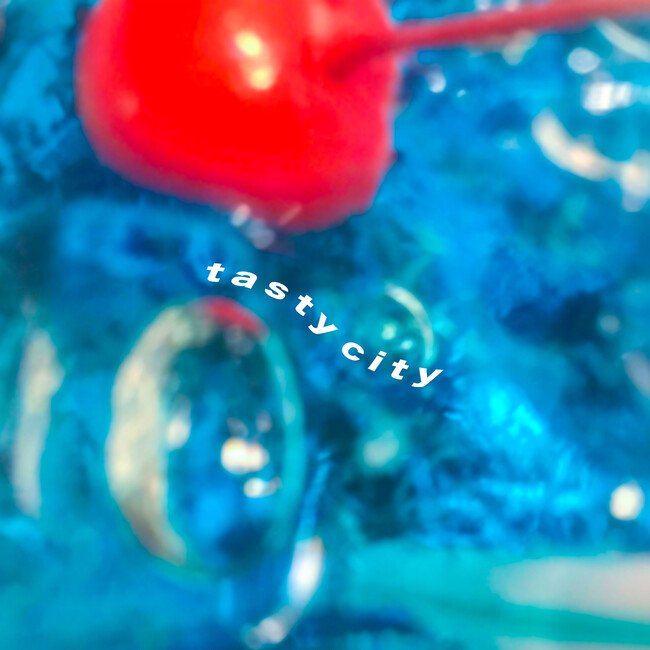