In the car lease “P.O.P” for individuals operated by Nissan Tokyo Sales Co., Ltd. (Headquarters: Shinagawa-ku, Tokyo, President: Akira Takebayashi), the target age of the elderly plan “S-P.O.P”, which has been particularly popular in recent years was lowered from 65 to 60. As a result, even people who have just turned 60 will be able to use the highly convenient “S-P.O.P” widely.
Car lease users are increasing year by year
Until now, the general perception was that cars were owned by individuals, but in recent years there has been an increase in the use of “car leasing” rather than buying. According to the Japan Automobile Leasing Association, as of the end of March 2021, the number of cars leased to individuals will exceed 400,000, a fourfold increase from 10 years ago in March 2012.
Behind the constant growth is the psychology of users who feel burdened by “owning a private car”. With car leasing, in addition to the ease of being able to drive the latest car models at a low initial cost, users can reduce their financial concerns by keeping maintenance costs constant.
Since 1997, Nissan Tokyo has independently developed car leasing for individuals. Based on this wealth of knowledge, we aim to further expand our services.
Nissan Tokyo’s P.O.P and S-P.O.P
Nissan Tokyo’s P.O.P is a car lease for individuals that allows you to ride a new car with no down payment and a fixed monthly fee. We have a lineup of the latest Nissan vehicles such as the Aura Nismo, X-Trail, Kicks Aria, Aura e-POWER, and Fuga, and we have prepared a number of exclusive lease plans for you to enjoy a fulfilling car life. About 25% (1/4) of such P.O.P users are S-P.O.P, which is a plan exclusively for the elderly.
S-P.O.P is a plan limited to elderly people living in Tokyo, and the monthly mileage is set at 500km according to the car life in Tokyo where the mileage is relatively low. You can make use of the residual value unique to leasing with a fixed monthly payment.
And the big feature of S-P.O.P is the benefit when you voluntarily return your driver’s license. S-P.O.P is usually a 5-year contract, but after 2 years, the contract can be terminated at the timing of returning the license. As a general rule, car leasing cannot be canceled mid-term, but with S-P.O.P, even seniors who are concerned about returning their license can sign a contract with peace of mind. We will contribute to the realization of a society with zero traffic accidents by having seniors ride in cars and electric vehicles equipped with the latest safety support technology.
Nissan Tokyo personal car lease P.O.P official page
https://www.nissan-tokyo.co.jp/pop/
Changes in S-P.O.P this time
[Image

Until now, S-P.O.P was a plan for people aged 65 and over, but this time we have lowered the age limit to 60 and over so that more people can use it.
In recent years, many accidents such as pedal misapplication by elderly drivers have been reported. By lowering the target age of S-P.O.P as the latest safety equipment and preparation for early return of license, it is a plan that allows people in their 60s and above to ride a car with peace of mind.
Thoughts of Nissan Tokyo
Recently, car leasing for individuals has started to attract attention, and Nissan Tokyo has been providing similar services since 1997. Tokyo is an area where public transportation is particularly well-equipped, making it easy to get around even after returning your driver’s license.
That’s why we have lowered the target age for S-P.O.P as a “car end-of-life plan” that looks after returning the license.
Nissan Tokyo is
We aim to contribute to the fulfilling car life of the senior generation based on the desire to enjoy the latest car in Tokyo as “the last one”.
-inquiry-
●Nissan Tokyo personal car lease P.O.P official page
https://www.nissan-tokyo.co.jp/pop/
● For detailed inquiries about S-P.O.P, visit Nissan Tokyo stores. https://www.nissan-tokyo.co.jp/
-About Nissan Tokyo-
Nissan Tokyo Sales Co., Ltd.
Head office address: 4-32-1 Nishi-Gotanda, Shinagawa-ku
URL: https://www.nissan-tokyo.co.jp/
Details about this release:
https://prtimes.jp/main/html/rd/p/000000005.000100756.html 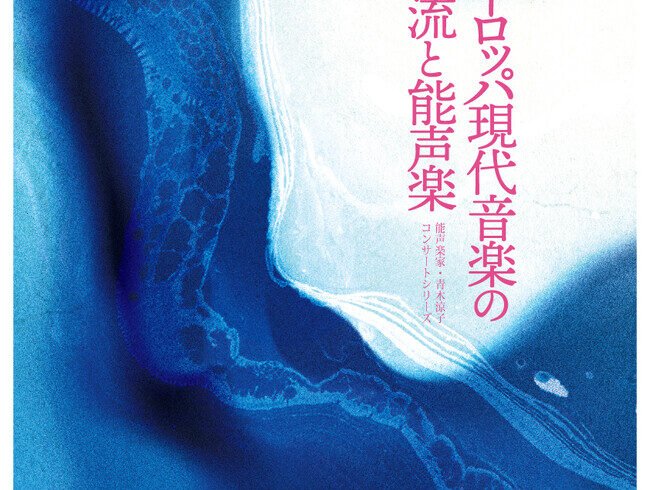