Fats Square Company Co., Ltd. (239 Ikiri, Kaga City, Ishikawa Prefecture / Representative Yuhito Sakaya) will perform TEATON Nagauta on Sunday, October 9, 2022 at PHAETON Phaeton / TEATON Teaton | Book” (all three performances) will be held.
[Video 2: https://prtimes.jp/api/movieim.php?url=www.youtube.com/watch?v=WQk38vvBvDo] The famous episode “Kanjincho” by Minamoto no Yoshitsune and Musashibo Benkei will be performed at TEATON right next to the site
Near PHAETON and TEATON is the famous Ataka no Seki. When Mr. Katsushichiro Kineya, a shamisen player, came to TEATON and looked at the coastline from the rooftop, the most popular song “Kanjincho” among the famous Nagauta songs ran through his head, and its melody moved to his heart. It is said that the landscape is connected comfortably. From there, I want to play “Kanjincho” with first-class performers! I want people who don’t know nagauta to listen to it! This performance came about because I wanted people to know the power of the shamisen.
[Image 1 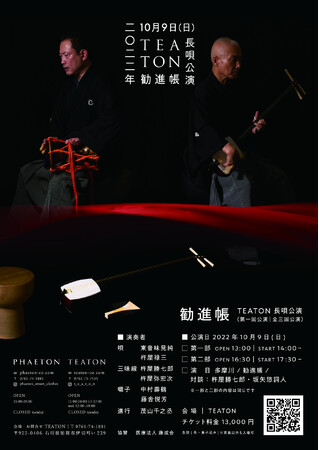 The classical performing art of nagauta
Pass it on to future generations
Katsushichiro Kineya said, “I have been involved in the shamisen for over 50 years, and this is the mission given to me.” There was an encounter. Mr. Kineya concludes by saying, “Mr. Sakaya, a very influential person, has turned his attention to the culture of classical performing arts and has provided us with opportunities to do so. I believe that this will be our greatest source of strength and publicity.” increase. Please pay attention to this performance where you can enjoy everything at a close distance that you can not enjoy in a regular performance. 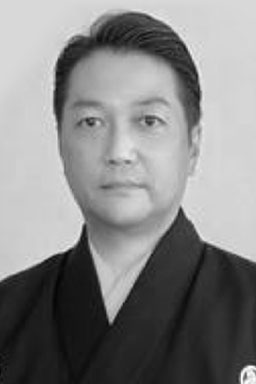 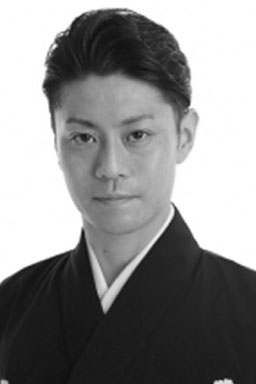 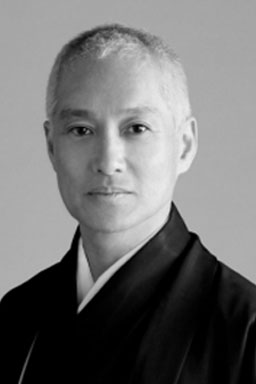 shamisen
Katsushichiro Kineya Performs more than 100 performances a year, including overseas performances.
He composes, gives lectures, and teaches younger generations. In addition to performing on stage, he has also appeared on television and radio, and has actively interacted with other arts such as Western music, rakugo, and new theater. He presides over his own recital – Toshihiro Kai – Nidai no Kai.
[Image 5 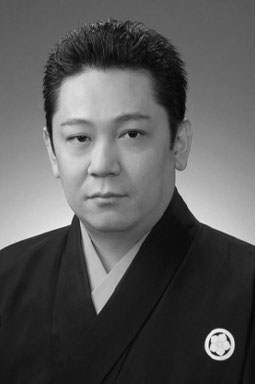 shamisen
Yahiroji Kineya Born in Saitama Prefecture. In 1985, he studied under Yakichi Kineya VIII (then Kanyo Azuma Suzuki). Currently, he is working on nagauta performances at Kabuki, dance parties, NHK broadcasting, etc., and at the same time, he is also working hard to nurture the next generation.
[Image 6 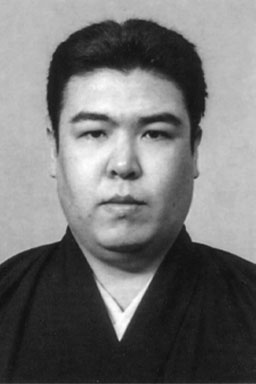 music
Jukaku Nakamura Performed in many Kabuki, Japanese dance, and Japanese music concerts. In addition, he is also active in classical music, such as new Kyogen with the Shigeyama family of Okura-ryu Kyogen and collaboration with Germany’s Kammerphilharmonie Bremen.
[Image 7 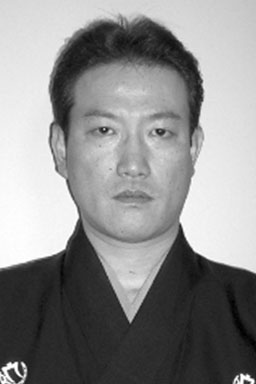 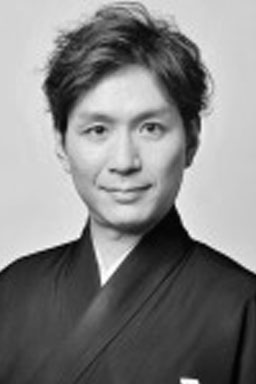 progression
Chinojo Shigeyama wrote and directed the skit performance
“Hyakumanben” and the new Kyogen group “New ‘Jun’ Kyogen Collection Marikouji” aiming for a classic 100 years from now. He is active in various fields such as appearing as an actor in “Richard III” (directed by Ong Keng Seng).