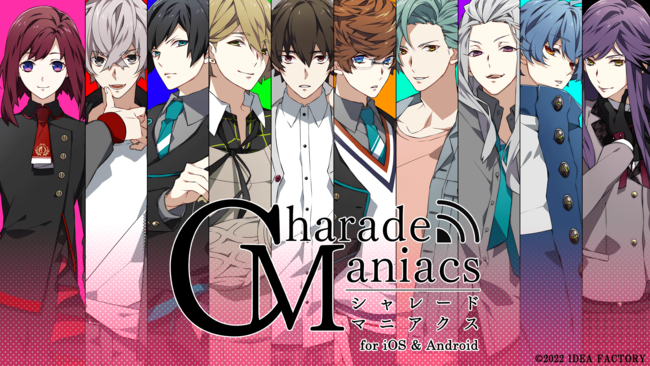 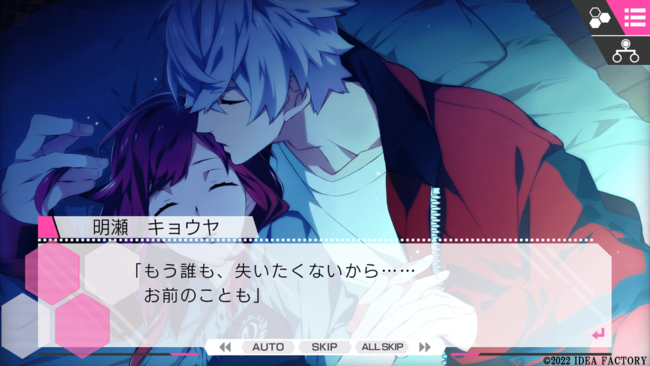 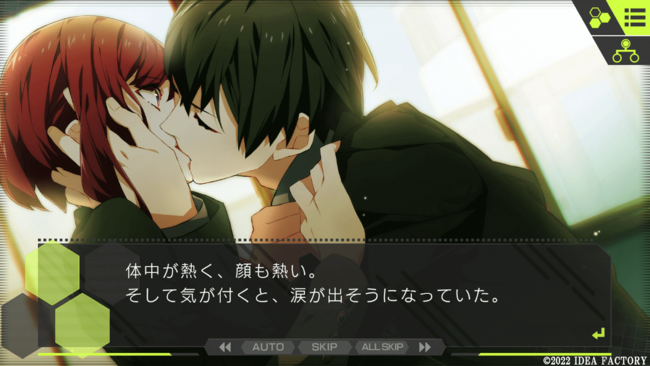 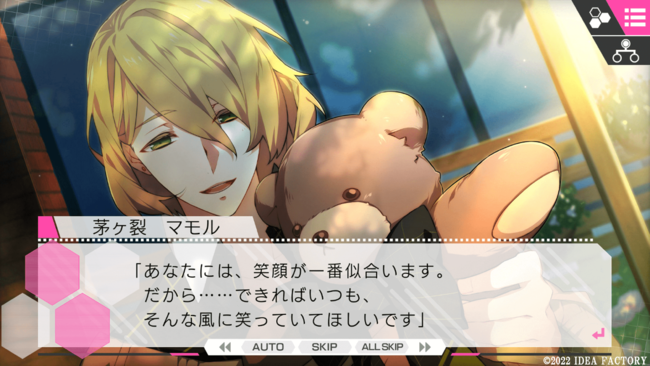 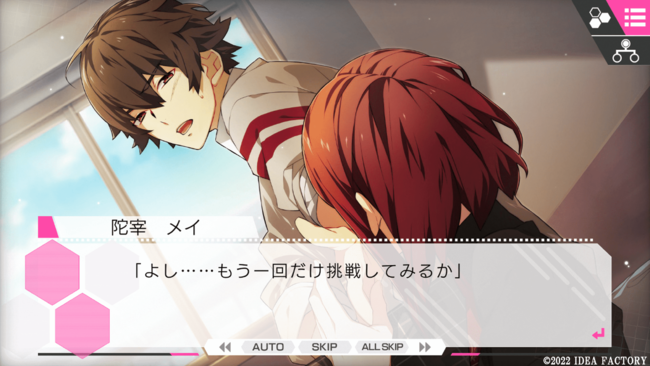 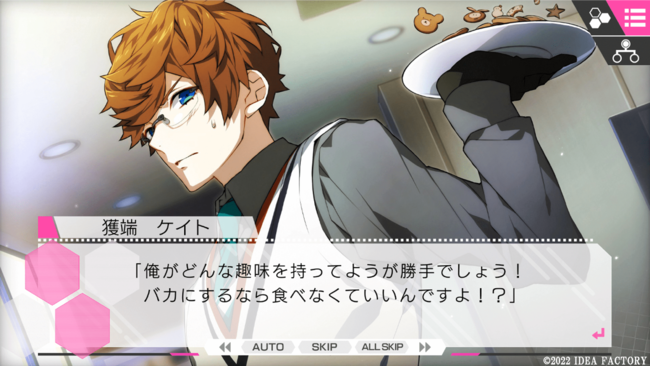 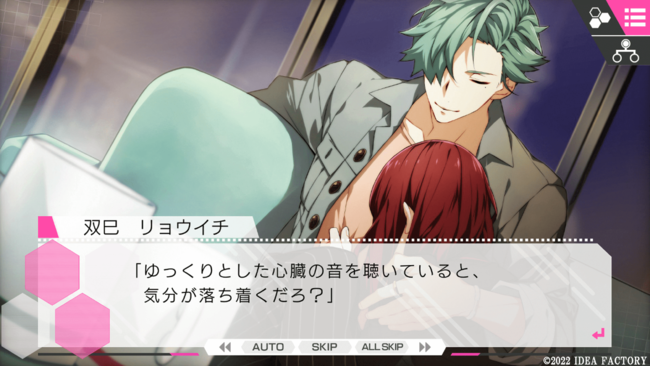 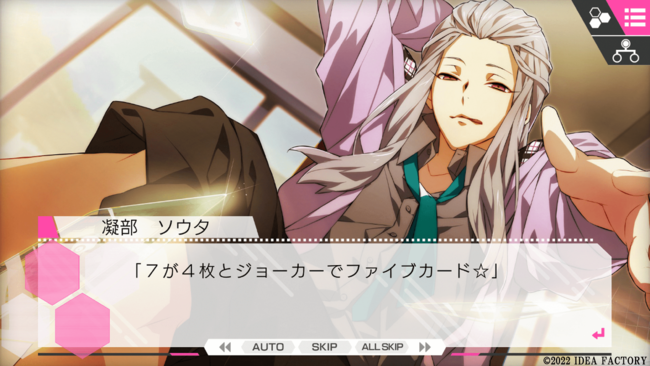 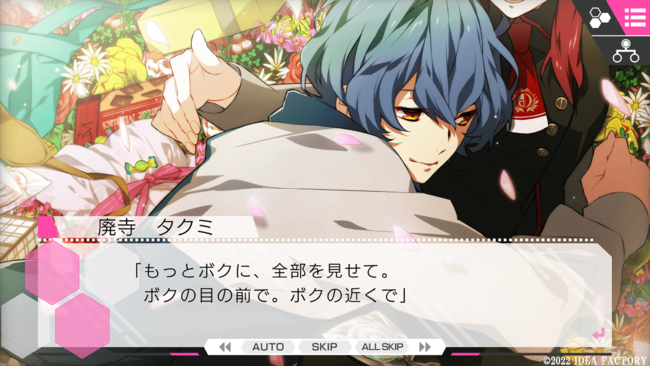 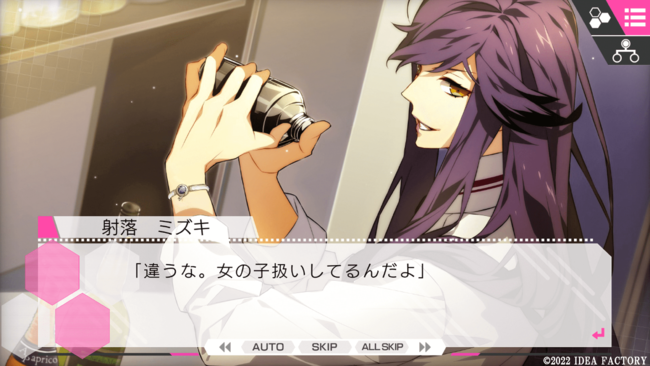 Introducing “CharadeManiacs for iOS & Android”
This work is a port of the smartphone app version of the romance adventure game “CharadeManiacs” for women released by “Otomate”.

What is “Charade Maniacs”
In 2018, “CharadeManiacs” was released as software for PlayStation Vita, and in the magazine “Dengeki Girl’s Style” (published by KADOKAWA), readers voted every year at the GGA (Girls Game Awards) 2018, where it won first place in the consumer game category. Acquisition.
In 2021, “CharadeManiacs for Nintendo Switch” ported for Nintendo Switch was released. A stage play based on this work will be performed in October 2020, and in September 2022, it will be lined up for the event “Otomate Party 2022” where popular titles of “Otomate” gather. It’s made.
“CharadeManiacs” story introduction
A certain city in the near future.
The main character is a second-year high school student who spends peaceful days nearing summer vacation.
A mysterious person suddenly appeared in front of the protagonist when he was going home from school with his childhood friend.
I was taken away to a strange world where “two moons exist”. Before I knew it, there were 9 people in the same situation as me. The masked man began to talk in front of them who didn’t know what had happened. “Welcome to another world! Welcome to Arcadia!”
“In this world, you can make any wish come true just by playing a ‘drama’!” The main characters will play a drama to return to the real world from another world,
Cooperate with your friends to complete the drama.
However, among the 10 companions, we brought ourselves to this world The main characters are confronted with the fact that the “traitor” is mistaken. The purpose of “traitor”, the real reason why the drama takes place… Shaking between suspicion and trust, whose hand will you take in the end? game specs
Select “NEW GAME” when playing for the first time, and “LOAD GAME” when playing from a saved location.
You can play the first part of this work for free.
After purchasing, you can enjoy all the content in the game. *Purchase for each character is not possible.
Read/unread skip/auto mode, quick save/load, rewind function, etc. Equipped with a system that allows you to play comfortably.
Once downloaded, you can enjoy the full voice scenario of the gorgeous cast even offline.
[Image 11 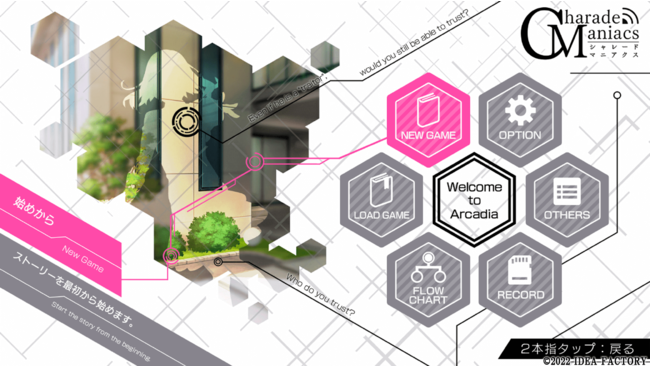 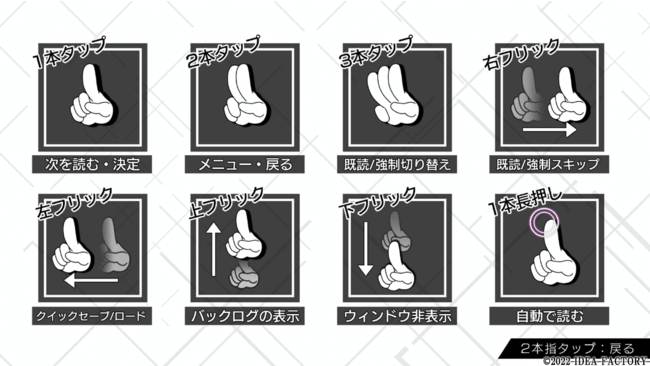 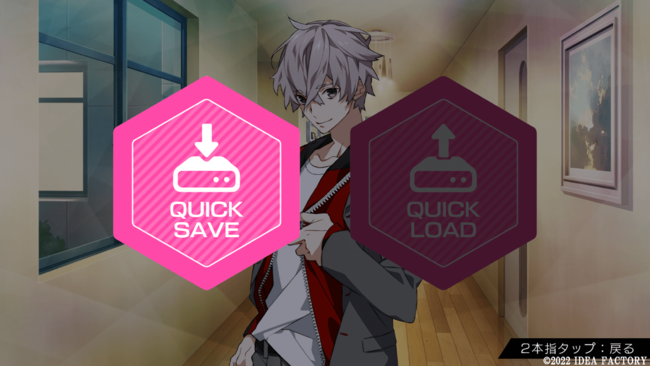 [Drama part]
In this work, a system called “Drama Part” occurs during the main story progress.
By playing various “drama” characters,
It is a system that allows you to view short situational dramas. Here, the name of the usual character changes,
Listening to the sweet lines of a strict character, etc.
You can enjoy situations that you can’t usually see.
[Image 16 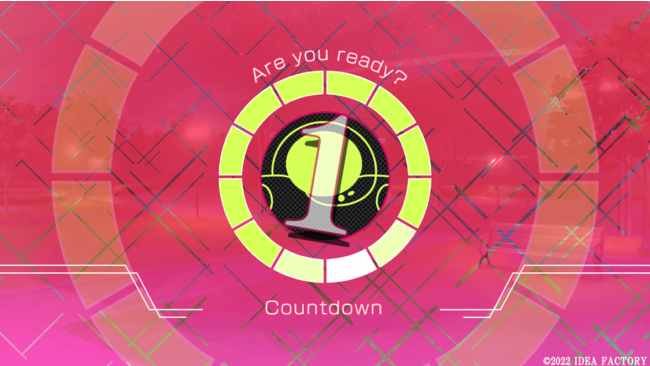 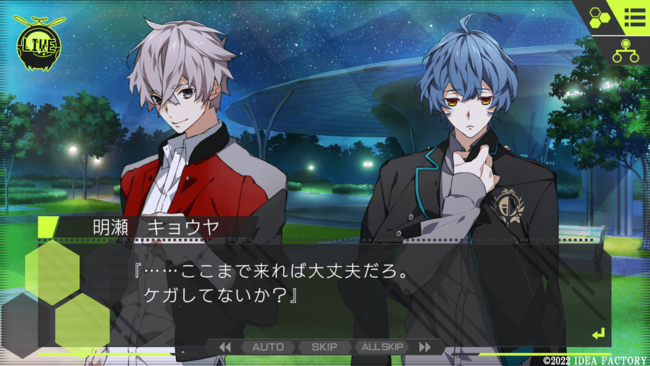 [Investigation part]
In the “Investigation Part”, various characters and
It is possible to deepen research and exchange.
The choices you make here will affect future stories.
[Image 18 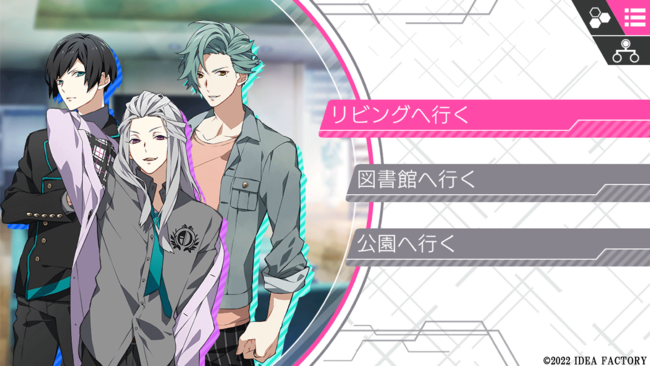 2 Feb 23 rehow
Cool Rent Co., Ltd. Against the backdrop of expanding needs, we will accelerate the rental…
Uncategorized
0 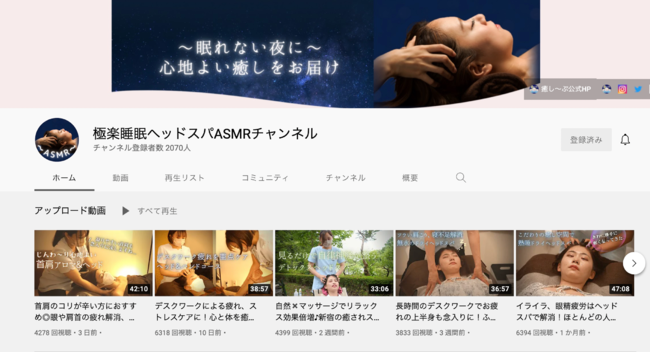