Pathos Logos Co., Ltd.
Held a HR seminar for major companies with over 100 participants 93% consider using HR SaaS
The biggest attraction of SaaS is “high convenience”, and the challenge in using it with existing personnel systems is “linkage of personnel data”

Pathos Logos Co., Ltd. (Headquarters: Shinagawa-ku, Tokyo;
Representative Director: Masayuki Makino) held a seminar titled “Enterprise HR ‘Next Choice'” for major companies. In addition, we will report the results of a survey on the usage status and future expectations of the HR SaaS system.
According to the survey results, 61% of companies are already using SaaS, and 93% of companies are considering adopting it, which is a high result. With the appearance of many highly convenient SaaS products on the market and the focus on human capital management promoted by governments and companies, there is a tendency to use SaaS as a measure to maximize the value of human resources. . In addition, since major companies already have their own personnel systems, linking and integrating with existing data is an issue when using SaaS that handles the same personnel data. In order for major companies to flexibly use highly convenient and individually optimized SaaS, we have built an industry-standard common database and provide a combination of pre-connected SaaS.
■ Questionnaire results (Number of valid responses: 87 companies) Usage of HR SaaS
[Image 1 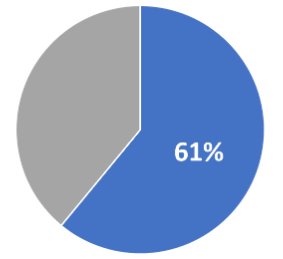 61% of companies are already using HR SaaS. In major companies, personnel data is centrally managed in the core system, so it is common to manage the data in an integrated manner in the same system so as not to disperse the data as much as possible. However, in recent years, SaaS has been actively adopted by venture companies and small companies due to its high convenience. From the survey results, it can be seen that the majority of companies have already used SaaS in the HR field of major companies.
Area of ​​use
Next, we will tabulate in which field of human resources SaaS is used. The most adopted field is the field of talent management, and it can be seen that SaaS is being effectively used in addition to the existing personnel system when management strategically utilizes human resources.
[Image 2 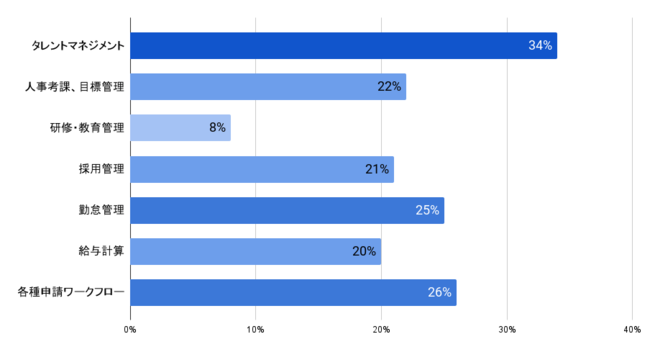 Attractiveness of SaaS
So why did you dare to adopt a SaaS system? The most common reason was “highly convenient”, followed by “can be used immediately” and “always up-to-date”. It can be seen that SaaS is adopted with the idea that it can solve the problems that inevitably arise with an integrated system for management.
[Image 3 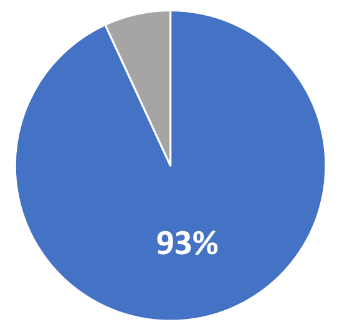 In the questionnaire, we asked both companies that are already using SaaS and companies that have not yet used it about their future use. As a result, 93% of companies responded that they would consider introducing it. The results show that many companies are extremely positive about adopting SaaS.
Co-creation platform “Pathos Logos”
We also received a lot of support for the co-creation platform that we announced that can be used in combination with SaaS.
“I want to break away from the classic server configuration and move to Saas, but I haven’t come across a product that makes me want it.” “I was able to feel the possibilities of the new HR system.” “It was very meaningful to be able to sympathize with what I was more doubtful than usual.”
“It was very easy to understand, interesting, and exciting.” ■ Notification of re-delivery of the event
We would like to inform you that this event, which was held on October 4, 2022, will be re-streamed on zoom according to the following requirements.
-Application- https://pathoslogoseevent20221109.peatix.com/
-Date and time- November 9, 2022 (Wednesday) 13:00-1400
-Place-zoom
– Contents – ▼ Part 1: Keynote
Enterprise HR “next option” -Into the age of industry standard databases- Masayuki Makino, CEO of Pathos Logos Co., Ltd.
▼Part 2: Product introduction
Demonstration of “HR co-creation platform”
▼Part 3: Panel discussion
Usage of HR SaaS by major companies and expectations for “HR co-creation platform”
Mr. Takafumi Kurahashi, Director and COO of SmartHR Co., Ltd. Mr. Hiroyuki Sato, Representative Director and Co-CEO of Kaonavi Co., Ltd. Masayuki Makino, CEO of Pathos Logos Co., Ltd.
-Cost- Free
* HR co-creation platform product website: https://www.pathoslogos.co.jp/erp/