The world’s largest startup pitch contest “Startup World Cup 2022”, which holds qualifying rounds in more than 70 countries and regions, was held at the Marriott Marquis Hotel in San Francisco. The world champion is the Canadian representative srtx (Headquarters: Quebec, Canada, Founder/CEO: Katherine Homuth, https://www.srtxlabs.com/). The company develops and sells unbreakable stockings using the same fibers used in bulletproof vests and mountaineering equipment. Its excellent technology and business scheme were highly evaluated, and while it attracted the attention of about 3,000 people, it won the
championship.
[Image 1 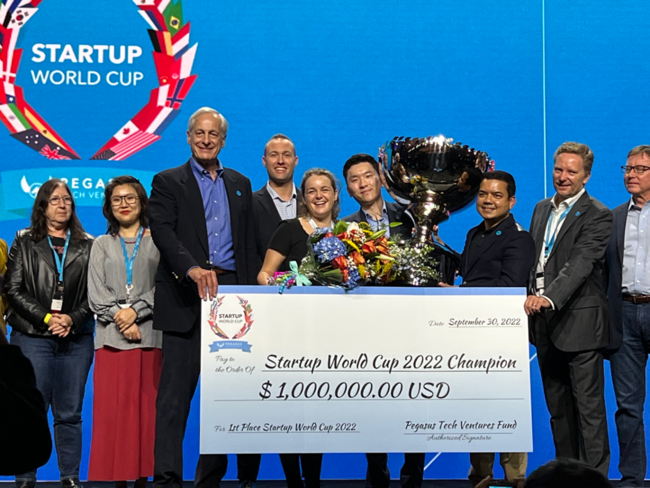 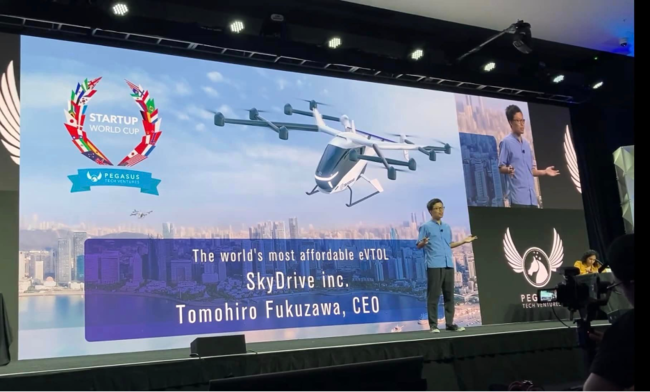 The Startup World Cup is one of the world’s largest pitch contests, with preliminary rounds held in more than 70 countries and regions, with the aim of building a global startup ecosystem and fostering entrepreneurship. In the final round in San Francisco, USA on September 30th (Friday), 56 startups representing each country gathered from around the world, despite the influence of the new coronavirus. The final 10 finalists gave a heated pitch in front of about 3,000 spectators, with the title of world champion and the winning investment prize of about 100 million yen.
The 10 companies that advanced to the world finals are:
・ Mi Terro (USA) https://www.miterro.com/
・iLoF (UK)         https://ilof.tech/
・ Lazarus 3D (USA) https://www.lazarus3d.com/
・Matricelf (Israel) https://matricelf.com/
・SkyDrive Co., Ltd. (Japan) https://en.skydrive2020.com/
・ANote Music (Luxembourg) http://www.anotemusic.com
・ Wonderverse (China) https://moblab.com/
・ViiT Health (Mexico) https://viit.health/
・srtx (Canada)          https://www.srtxlabs.com/
・Japa (USA)         https://www.parkjapa.com/
At the same competition, executives and celebrities of the world’s leading companies rushed to support the startups.
In the keynote speech, Lydia Fonseca, CTO of Pfizer Inc., made the audience excited by revealing the secret story of the development of the corona vaccine for the first time in the world.
■ Comment after the tournament from Anis Uzzaman, Representative Partner and CEO of Pegasus Tech Ventures, which operates the Startup World Cup 2022:
“This time, the world finals were held for the 4th time, but we were able to hold preliminary rounds in 70 countries and regions, the largest number ever. We gathered in San Francisco.Amidst the fierce competition, SkyDrive from Japan achieved second place and a good result.I think there was a big English barrier, but here is the high level of Japanese technology and business precision. I hope that SkyDrive will use this tournament as a jumping-off point to spread their wings to the world, and Pegasus will fully support them.” ■ Startup World Cup 2022 Official Site
https://www.startupworldcup.io/home
■ About Startup World Cup
The Startup World Cup is a startup pitch contest sponsored by Pegasus Tech Ventures with the aim of building a global startup ecosystem and fostering entrepreneurship. Preliminaries are held in more than 70 regions and countries around the world, and the world’s top-class startups, VCs, entrepreneurs, and major companies gather at the final tournament held in San Francisco, and the winning company will receive an investment prize of about 100 million yen. be given.
■ About Pegasus Tech Ventures
Pegasus Tech Ventures, headquartered in Silicon Valley, USA, has received LP investment from over 30 major companies around the world, and has invested in over 230 startups, mainly in the US, Japan, and Southeast Asia. is a venture capital firm. In Japan, in addition to already listed companies such as ZUU, Genie, Money Forward, AirTrip, Metaps, and D.L.E., we are investing in Terra Motors, Unifa, Monster Lab, Star Festival, Life is Tech, Modalis, FiNC, etc. We have a track record of supporting the overseas expansion of these investees. Learn more about.
https://www.pegasustechventures.com/?lang=en
Contact point:
Pegasus Tech Ventures
Person in charge: Ayaka Umino
unno@pegasusventures.com
TEL: 03-6417-4570 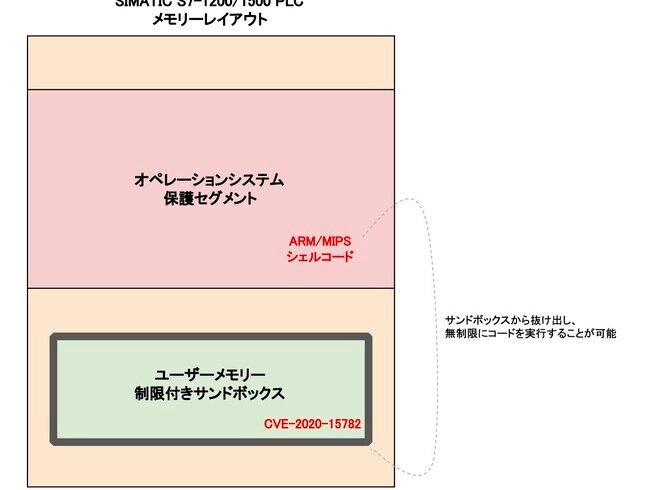