The results of THE LEAFIES 2022 – INTERNATIONAL TEA ACADEMY AWARDS, in which hundreds of types of tea are exhibited and judged from around the world, were announced on October 26, 2022 at Fortnum & Mason in London. Wakocha” won the BEST IN SHOW award. In addition, it was a great achievement that Japanese teams won GOLD in each category. The quality of Japanese black tea has improved dramatically, and it is attracting attention among Generation Z. Some of the award-winning tea gardens will be introduced at the TOKYO TEA BLENDERS LLC (hereinafter referred to as our company) booth at the Japan Tea Festival to be held on October 29th (Sat) and 30th (Sun), 2022.
1. About winning a prize at a competition in London
THE LEAFIES 2022 will be held for the first time this year at the world tea fair hosted by the UK Tea Academy. More than 20 categories of tea from around the world were solicited, and approximately 300 types of tea leaves were collected.
THE LEAFIES: https://www.ukteaacademy.co.uk/the-leafies/
Because the producers’ stories are also judged comprehensively at this competition, we provided support for the exhibition of each producer we handle, such as translation, story organization, and mailing.
The following are the awards received by the producers we supported. BEST IN SHOW: Tea Kajihara (Kumamoto Prefecture)
The highest award given to the best tea plantation among the winners of all categories, not only for the taste and aroma of the tea, but also for the story of the producer.
[Image 1 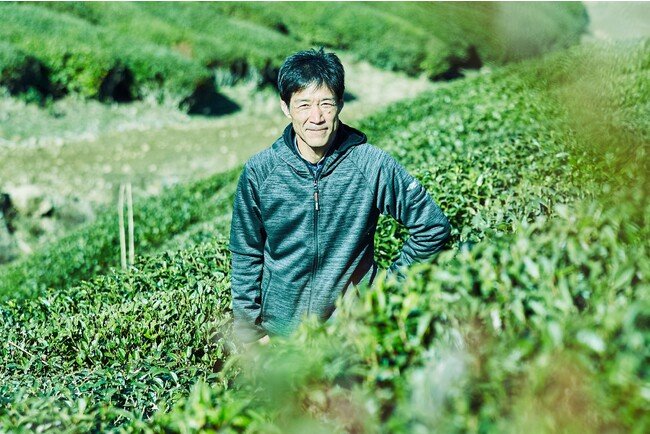 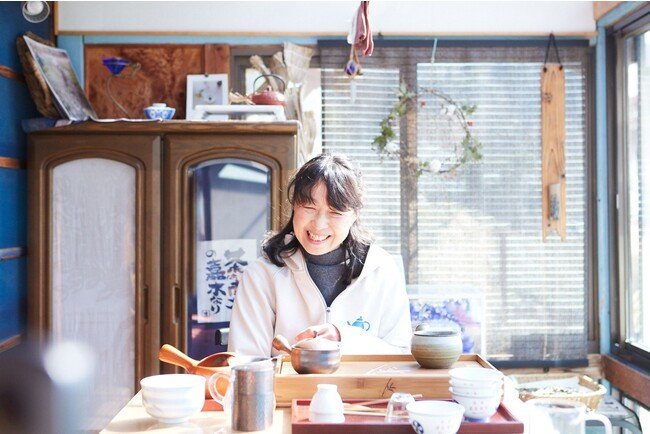 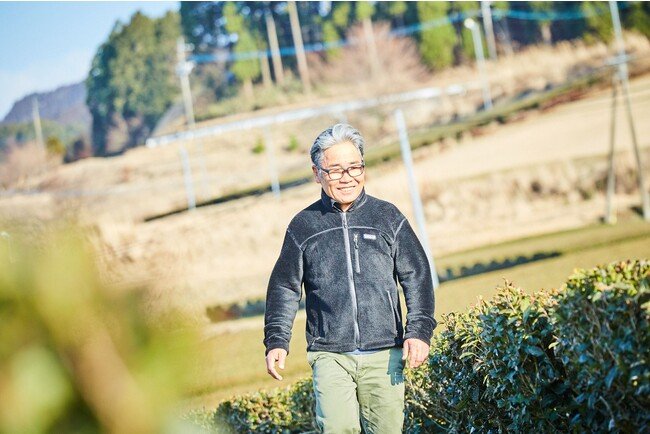 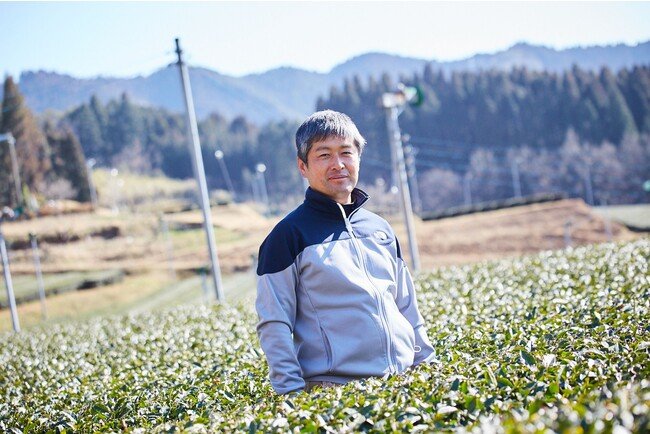 Kai tea plantation
Among the famous tea plantations from India and Sri Lanka, which are known as the home of black tea production, it is a great achievement that a Japanese tea plant won the world’s top BEST IN SHOW. Also, in each category, we were able to compete with high-quality tea leaves from China and Taiwan, and were awarded GOLD. It can be said that it has become clear.
In the future, it is expected that Japanese black tea will be recognized around the world like wine and whiskey.
2. Attention to Japanese Black Tea by University Black Tea Clubs The rising quality of Japanese black tea is also attracting attention from Generation Z, who are highly interested in black tea.
In conjunction with the exhibition at THE LEAFIES 2022 in London, in October 2022, we will cooperate with the tea clubs of the University of Tokyo, Kyoto University, Chuo University, Komazawa University, Nagoya City University, and Doshisha University to handle our products. We held a tasting of Japanese black tea from 12 tea gardens. [Image 5 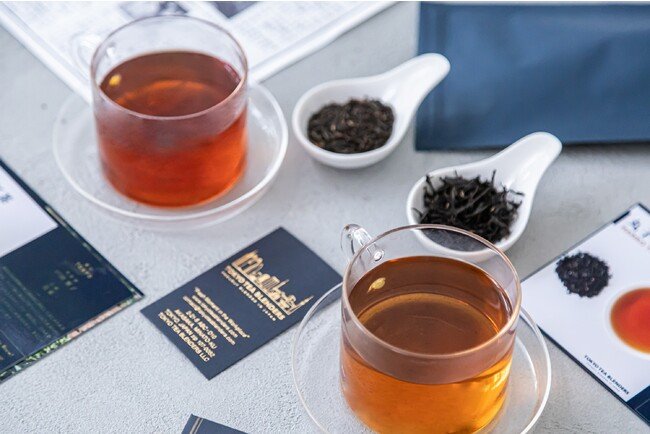 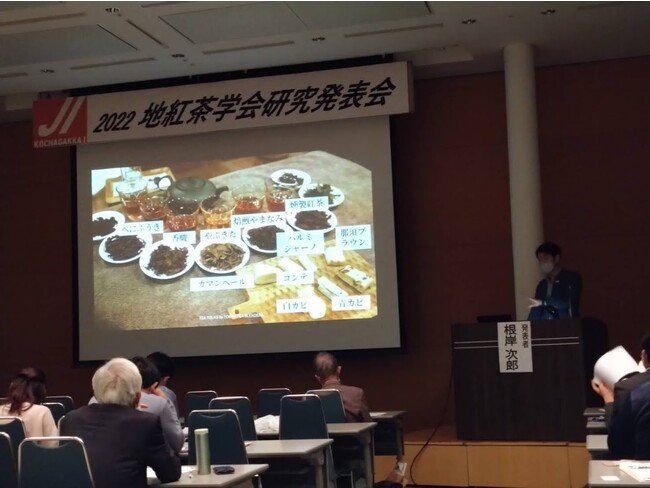 Research presentation of the Japan Tea Society
At THE LEAFIES, it was once again confirmed that Japanese tea is world-class. In the future, we will also actively promote Japanese black tea overseas.