Royal Holdings Co., Ltd.
“Kirin Hanazono” Cosmos Festa 2022, where you can enjoy beer directly from the factory and BBQ at the beer farm while watching the cosmos in full bloom It will be held for the first time in three years since 2019! 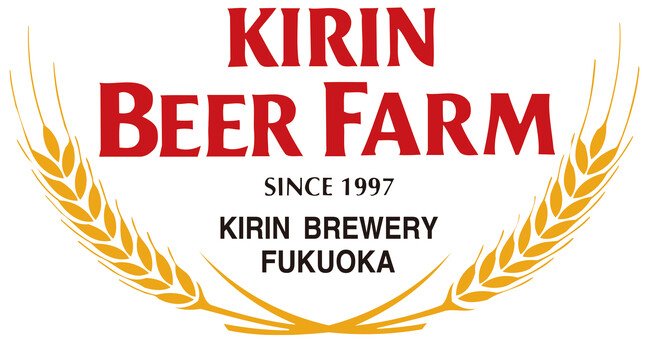 October 20, 2022
Royal Holdings Co., Ltd.
Royal Food Service Co., Ltd., which is responsible for the restaurant business of the Royal Group, will operate restaurants and self-beer stands at Kirin Beer Farm (in front of Kirin Fukuoka Factory), which is attached to Kirin Hanazono, where cosmos blooms.
The Kirin Cosmos Festa was held at Kirin Flower Garden in October every year, but it was canceled last year and the year before last due to the spread of the new coronavirus.
This year, about 10 million cosmos flowers, which is about the same as usual, will be planted in a vast flower garden of about 70,000 square meters, which is 2.5 times the size of PayPay Dome, in late August. The flowers that Hanazono staff have carefully nurtured have reached their peak.
[Image 2 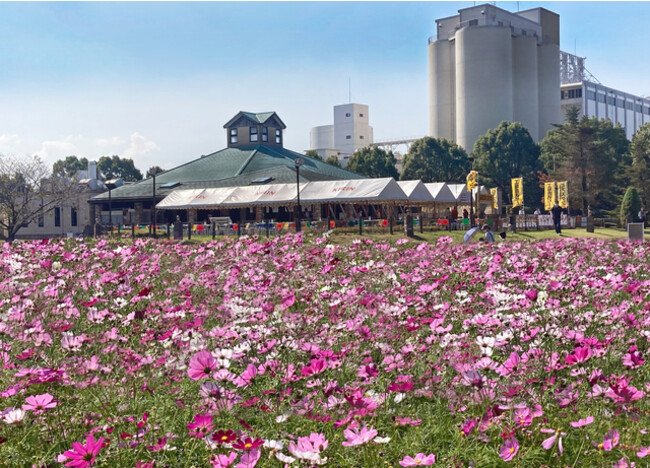 ※The photograph is an image.
Genghis Khan and BBQ at a restaurant overlooking the cosmos
This year, a lawn seat “Self Beer Stand” with all-you-can-drink beer directly from the factory is also open.
Cosmos Festa jointly held by Kirin Brewery Fukuoka Factory and Asakura City. This year’s theme for the first time in three years is “I’m back, the blue sky and the cosmos, and I want to see you.” At the attached “Kirin Beer Farm” restaurant, you can spend time enjoying barrel draft beer sent directly from the factory, Jingisukan, BBQ ribs, etc., while slowly gazing at the cosmos. We also have a “Self Beer Stand” with lawn seats where you can enjoy all-you-can-drink beer directly from the factory in a more open atmosphere.
-Kirin Beer Farm-
https://www.kirin.co.jp/experience/factory/fukuoka/restaurant/ [Image 3 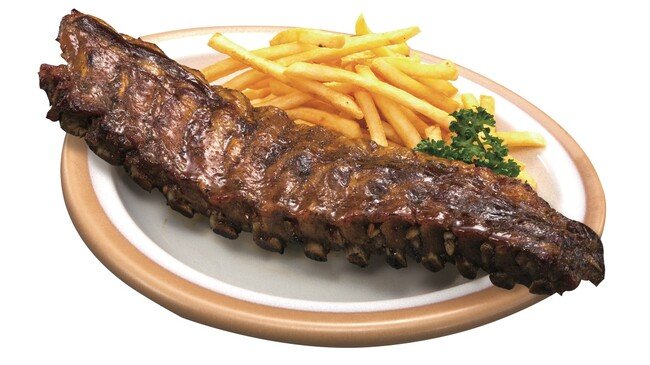 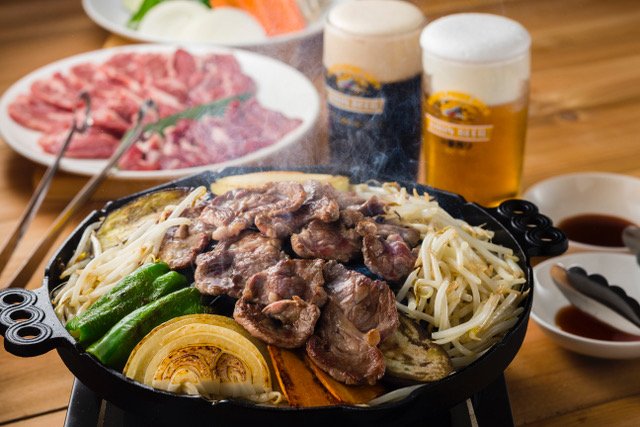 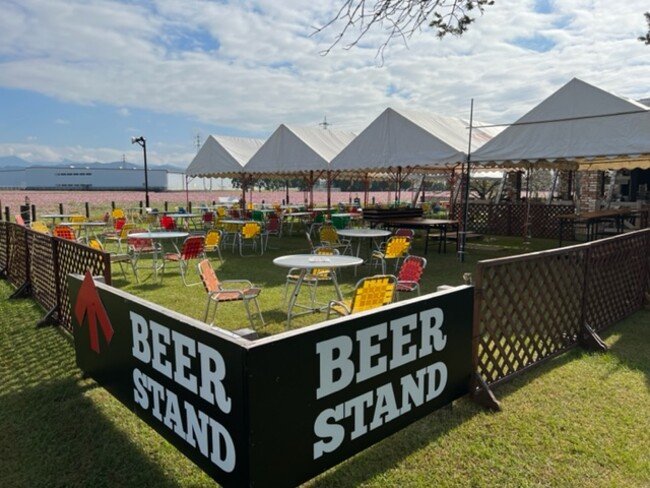 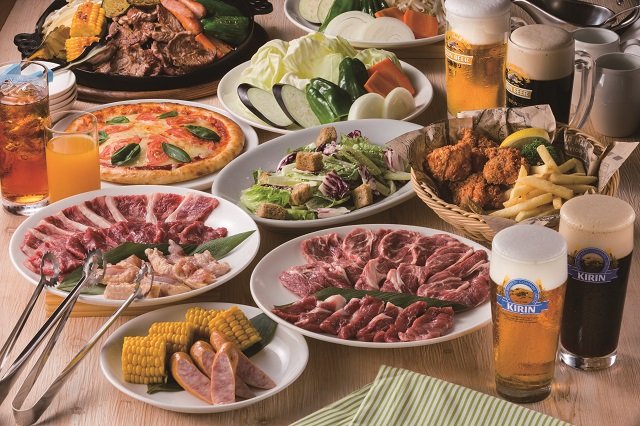 ※The photograph is an image.
[In-store menu]
● Lamb and Vegetable Genghis Khan 1,930 yen per person
The lamb meat, which is carefully hand-cut in the store, is very tender and popular with children and adults alike.
●BBQ rib beer farm style
800g 5,880 yen / 400g 3,180 yen
Back ribs marinated in our homemade marinade are softly steamed and go perfectly with beer.
Boiled beef in beer 2,980 yen
Kirin Ichiban Shibori 300g of beef is stewed in the oven with Kirin Ichiban Shibori (black draft) beer for over 3 hours.
●Deep-fried Kodokoro half-body 2,980 yen
Fragrantly fried “Kokodori chicken” carefully nurtured by farmers who sympathize with the antibiotic-free production program.
[Self beer stand]
It is a special seat where you can enjoy all-you-can-drink beer directly from the factory while looking at 10 million cosmos flowers in an open atmosphere. Please feel free to stop by for a time system of 15 minutes.
*A special light meal menu is available at the beer stand.
●Self-beer stand entrance fee (with all-you-can-drink beer and soft drinks) 600 yen for 15 minutes / 1,100 yen for 30 minutes / 2,000 yen for 60 minutes *All listed prices include tax.
Introducing Kirin Beer Farm
Location: 3205-7 Mada, Asakura City, Fukuoka Prefecture
T E L : 0946-23-2993
access:
15-minute walk from Tachiarai Station on the Amagi Railway
5 minutes by car from Oita Expressway Amagi Interchange
10 minutes by car from Chikugo Ogori IC
Parking lot: 100 cars
Number of seats: 278 seats
Business hours: 11:00-21:00 on weekdays, Saturdays, Sundays and public holidays (L.O 20:00)
Regular holiday: None *only during the year-end and New Year holidays *Admission to Cosmos Festa is free. *There is no illumination at night. Details about this release:
https://prtimes.jp/main/html/rd/p/000000216.000071323.html