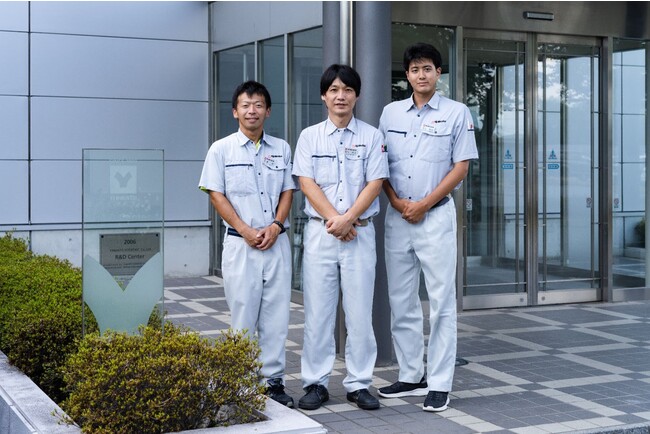 ■ About Yamato Science
Yamato Scientific Co., Ltd. was founded in 1889 (Meiji 22) as a manufacturer of scientific equipment, testing and research equipment, analytical measuring equipment, industrial testing and inspection equipment, and medical equipment. We are developing our business as a trading company that handles advanced advanced equipment.
The production engineering department of the company, which handles many product models, had a heavy burden of creating assembly procedure manuals due to the transfer to mass production, and had problems in developing easy-to-understand and timely procedure manuals.
[Image 3 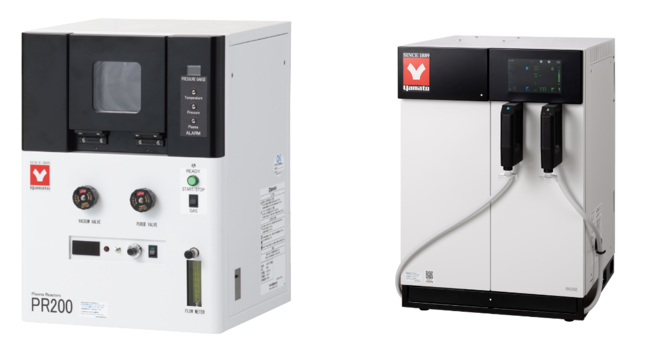 -Equipment products provided by Yamato Science-
Click here for detailed articles on interviews and case studies https://www.scene.space/case-posts/yamato-kagaku
■ Issues before introduction
Work procedure manuals need to be developed before mass production starts, but until now, it was difficult to develop highly complete procedure manuals in a timely manner because photographs of the actual machine were used.
In addition, while speed and accuracy are required in order to bring products to market as quickly as possible, manuals based on
photographs and sentences lead to “skip reading” and “assuming work”, which could lead to quality problems.
[Image 4 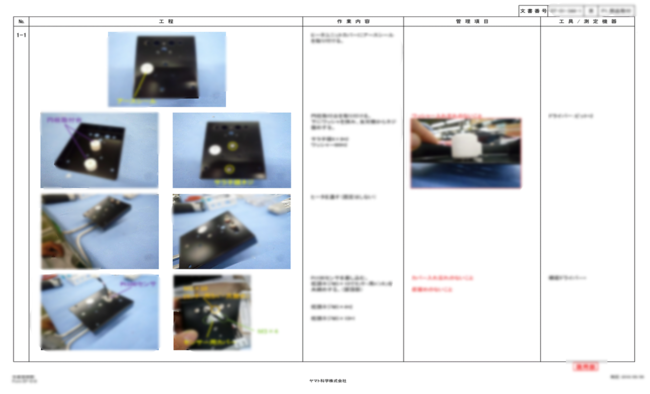 -Procedure created from photos of the first lot-
■ Effect of introducing “Scene”
We decided to introduce it because it is simpler and easier to use than other products.
We were able to shorten the process of creating the assembly procedure manual. For example, we were able to shorten the work that took three weeks in the past to two weeks using Scene.
From the voice of the site, it is said that it is easy to understand by looking at the scene, where it took time to read the procedure manual so far.
[Image 5 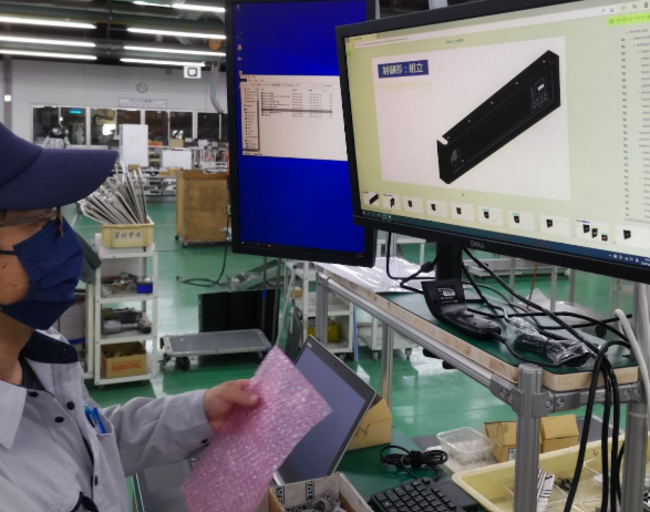 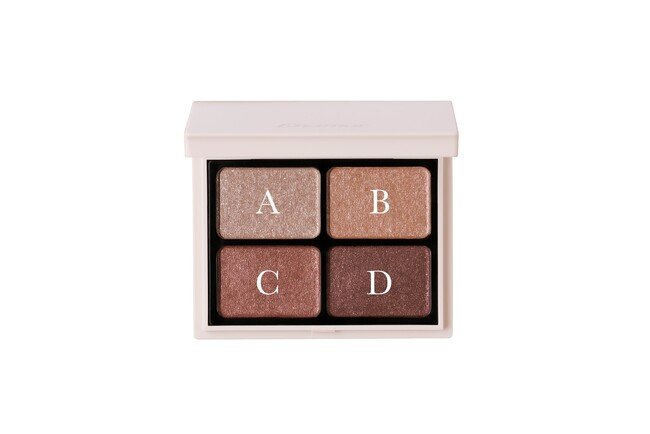 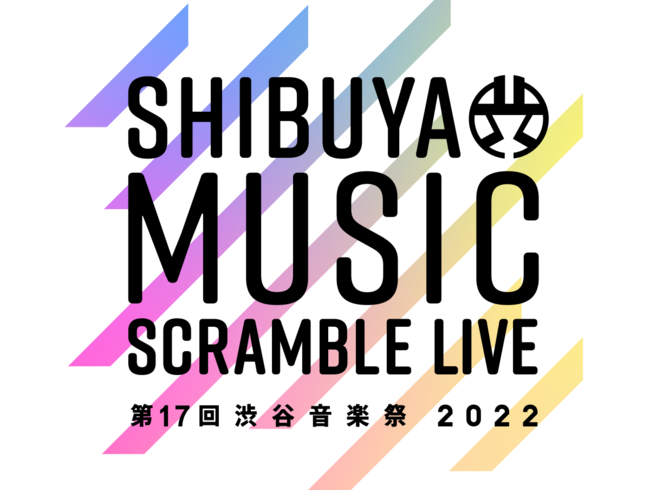