Seikatsu Club Co-op Association
[Seikatsu Club Co-op/Shiga] New center opening
A rainwater tank is installed for use within the center, and local resources such as floorboards made of locally produced wood are utilized. 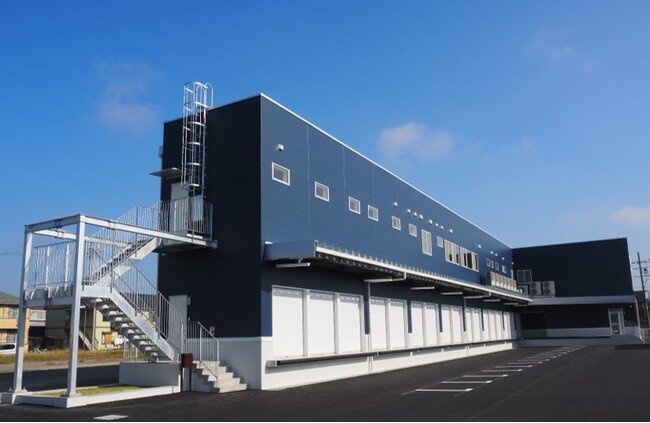 Panoramic view of the new headquarters center
Seikatsu Club Shiga will have more than 3,000 union members in June 2021, and is still growing steadily. As a result, the business expanded, including the amount of distribution, so we built and relocated the headquarters and distribution center.
A feature of the new center is that it serves not only as a
distribution center, but also as a gathering place for Seikatsu Club members. We have a meeting room with a kitchen where you can have a tasting session of the products handled by the co-op and an exchange meeting with the producers, and a nursery room so that you can easily participate in various events with your children. The floorboards of the nursery room are made of local wood from Shiga Prefecture, and the walls are plastered. Union members participated in the creation of the concept and made decisions. In addition, a rainwater tank will be installed and rainwater will be used for toilets, cleaning the center, and laundry. We also plan to install solar panels in the future. In the new center, in addition to delivery work, we aim to be a base where many people, including union members, can gather and learn about food and the environment.
[Image 2 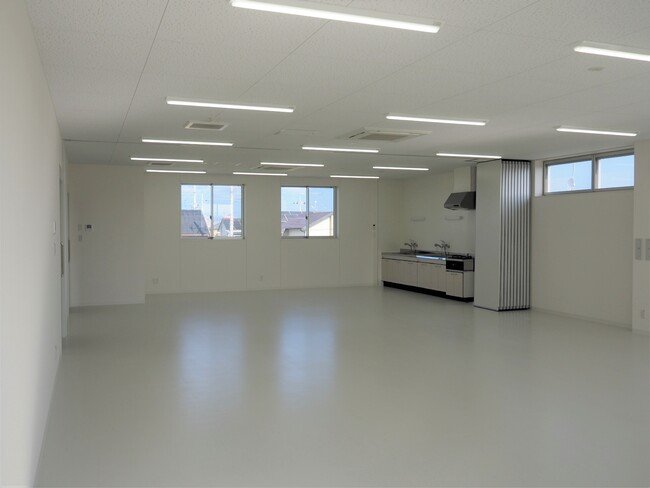 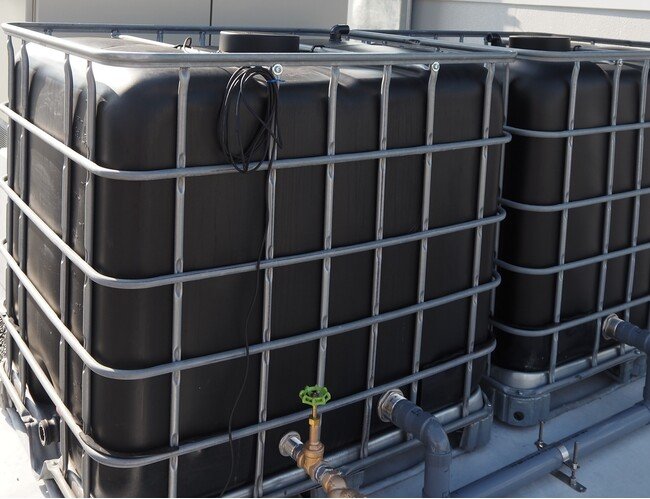 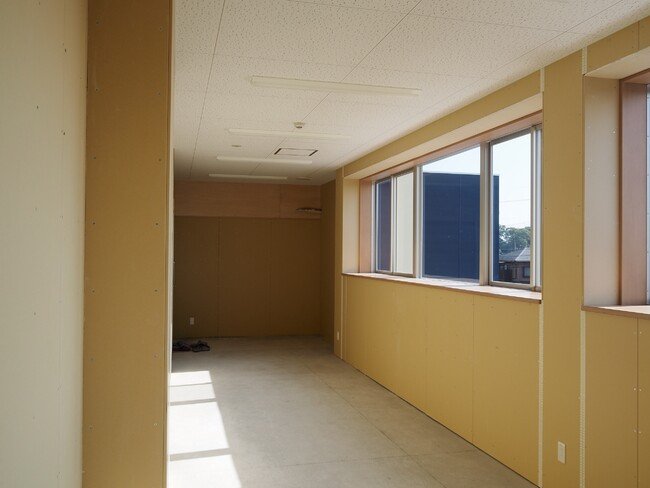 Nursery room before flooring and plastering
The floorboards were installed and plastered by Seikatsu Club members themselves.
[Image 5 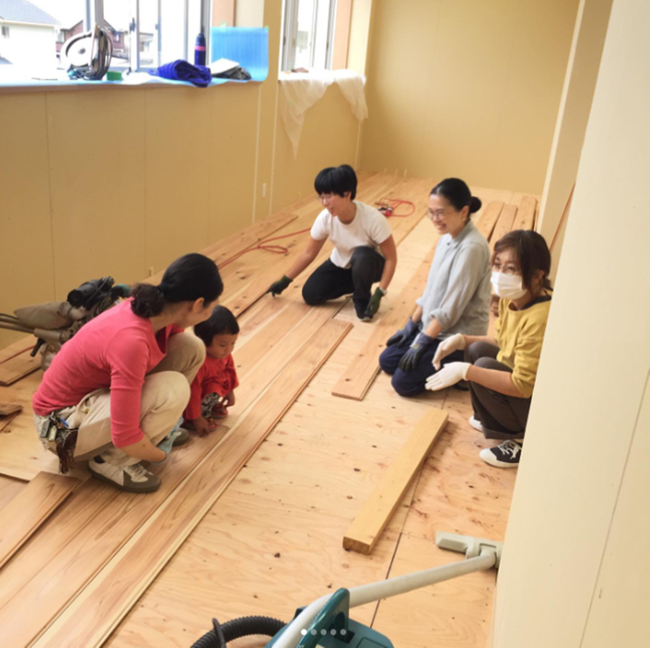 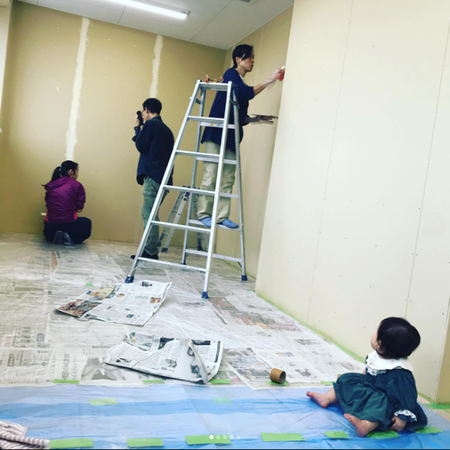 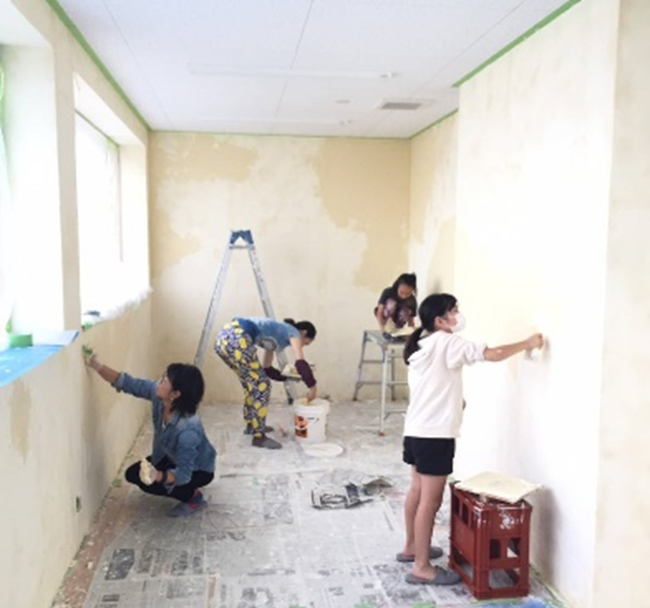 New Headquarters Center Opening Commemorative Event ~ We will hold an event once or twice a month to commemorate the opening.
Saturday, October 22nd
Marche 10:00-12:00
We welcome organic vegetable producers. We will set up a tasting corner for meat etc.
Saturday, November 5th
Let’s compare gyoza with commercially available products 10:00-13:00 Marche 13:00-15:00 Affiliated producer: Mise Shoji
Learn about Seikatsu Club’s frozen dumplings, which are made from domestic skins and ingredients. There is also a delicious cooking demonstration.
Saturday, December 3rd
Seikatsu Club Sweets and Additives Study Session 10:00-12:00 Marche 12:00-14:00 Affiliated Producer: Misawa Foods
■ About Seikatsu Club
Seikatsu Club is a co-op organized by 33 regional co-ops in 21 prefectures with approximately 420,000 members. The business turnover is about 100 billion yen. From production to disposal, we practice a sustainable lifestyle through group purchasing activities that consider safety and health. Currently, the activities of the Seikatsu Club Co-op have led to the establishment of Workers’ Collectives, with more than 300 collectives centered around each organization’s area, creating projects necessary for the community, such as welfare and the creation of places to stay.
Currently, we are cooperating with all people involved with Seikatsu Club, such as willing producers, to promote the “local SDGs” that expand the circle of circulation and coexistence beyond regions and generations. Through this initiative, we aim to realize a sustainable society that is self-sufficient and circulates in food (F), energy (E), and welfare (C).
‣ Homepage: https://seikatsuclub.coop/
‣Click here to join and request materials: https://welcome-seikatsuclub.coop/lp/ [Image 8 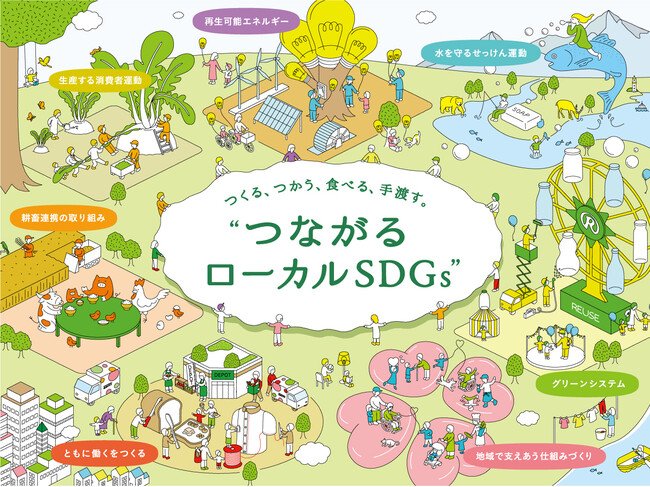