Shizuko, the head of the Gosek family, the head of the Konoe family and the adopted child of the previous Kanpaku, Sakihisa Konoe…! ? Earth Star Entertainment Co., Ltd. Comic label [Earth Star Comics] New publication information.
The 12th volume of the popular work “Sengoku Komachi Labor Tale Echigo no Ryu to Shizuko Konoe”, which is currently being serialized in Comic Earth Star, will be released on October 12th (Wednesday).
Available for free on Comic Earth Star:
https://www.comic-earthstar.jp/detail/sengokukomachi/
Introduction to comics
[Image 1 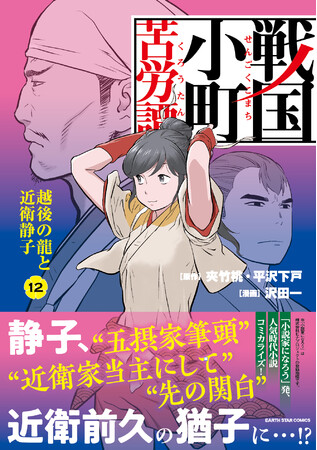 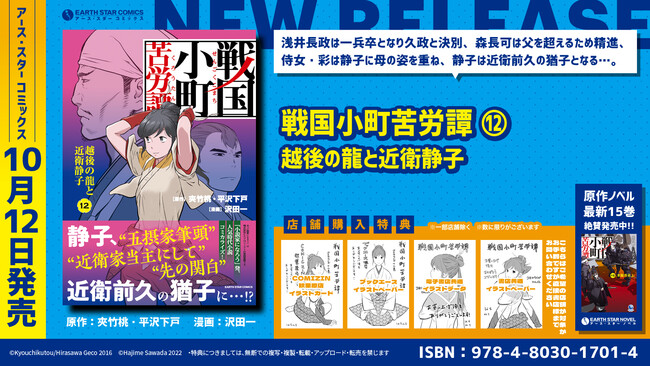 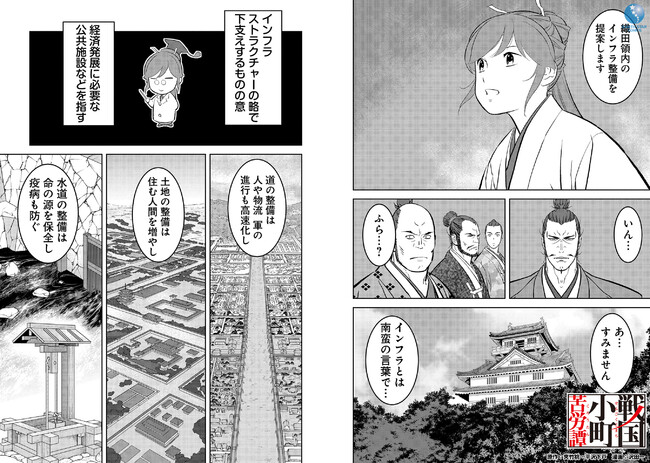 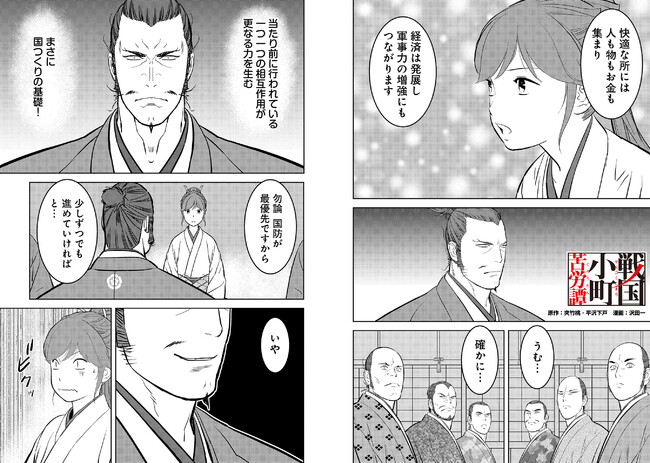 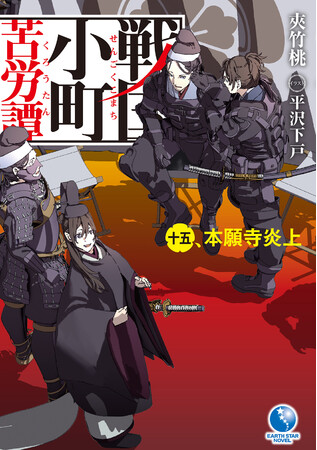 “Sengoku Komachi Hardship Tan” Volume 15
Written by: Oregon Illustrated by Shimodo Hirasawa
Special page
https://www.es-novel.jp/booktitle/16sengokukomachi15_r.php
In June 1577, a rift suddenly broke out between the Oda family and the Hongan-ji Temple, where reconciliation was progressing. Kyonyo, whose whereabouts were unknown, occupied Hongan-ji Temple. Shizuko heads to Hongan-ji Temple as part of the government army, even though she senses that “someone” is behind the scenes. What is a quirky plan that does not flinch even with the constraint of 7 days?
On the other hand, the Date family presents “Tojiro” (later Masamune) as a hostage to Shizuko! 15 volumes of momentum finally approaching the stronghold of the Hojo family with the phone and the latest weapons!
A popular series with a cumulative total of over 1 million copies, comicalization is also very popular!
Episode 1 comic video now available for free on the official YouTube channel!
[Video 2: https://prtimes.jp/api/movieim.php?url=www.youtube.com/watch?v=C_fYqdXxWwk] 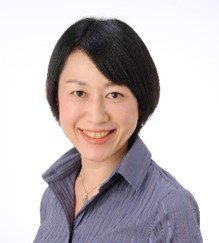