Shogakukan Shueisha Production Co., Ltd. (ShoPro)
Hollywood Zakoshisho will be appearing in the anime “Duel Masters WIN” on 10/30 and 11/6!

The anime “Duel Masters WIN” is being broadcast every Sunday from 8:30 am on TV Tokyo. Comedian Hollywood Zakoshisho will be appearing in anime and live-action films on 10/30 and 11/6! The main character, Wynn, and other characters appearing will make the Duema more exciting. looking forward to!
[Image 1 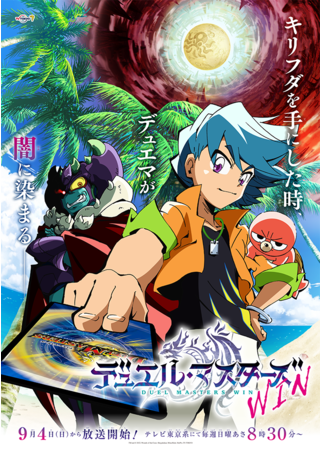 Anime “Duel Masters WIN” being broadcast on TV Tokyo from September. It has been decided that the comedian Hollywood Zakoshisho will appear on the 10/30 and 11/6 episodes.
In the 10/30 broadcast episode, he appeared in the main anime as “Hollywood the Fukushacho”, the newly appointed vice president of the company run by Prince Kaiza, the strongest duelist that the main character, Win Zanfuda, admires. He is also challenging himself as a voice actor, and will duel with Prince Kaiza.
[Image 2 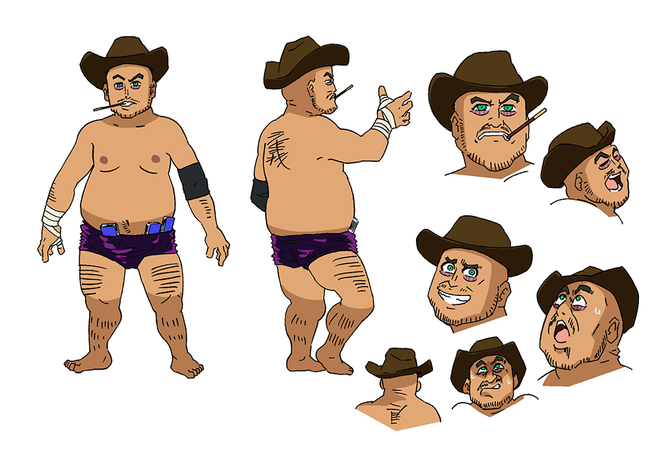 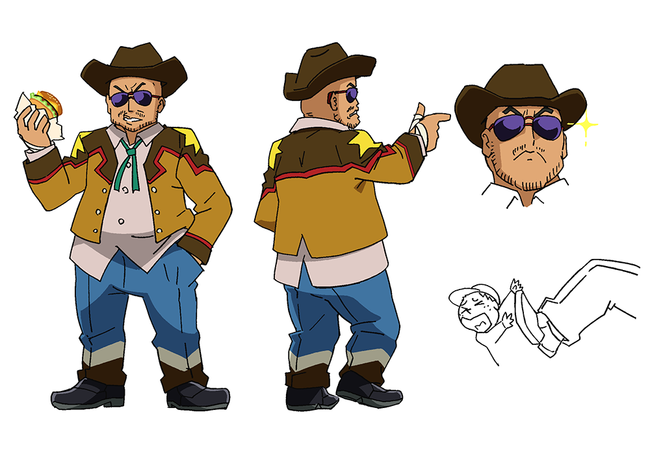 In the broadcast episode on 11/6, he appeared in a special corner in a live-action version. Invite Wynn to the mysterious space “Zakoshin Field” ruled by Zakoshisho, and play with Wynn in a duel with gags. [Image 4 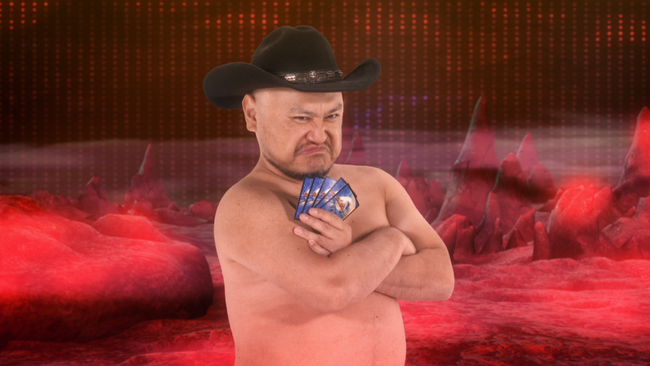 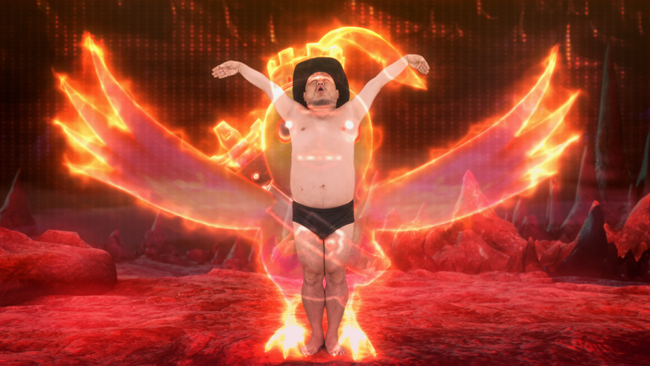 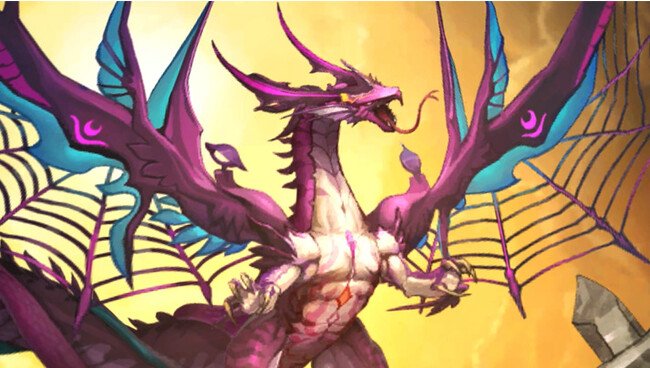 One thought on “Shogakukan-Shueisha Productions Co., Ltd. (ShoPro) Hollywood Zakoshisho will appear in the anime “Duel Masters WIN” on 10/30 and 11/6!”