Shueisha Co., Ltd.
In commemoration of the release of the long-awaited 18th volume of “Chibi Maruko-chan”, a special site has been opened for the girls’ manga magazine “Ribon”! 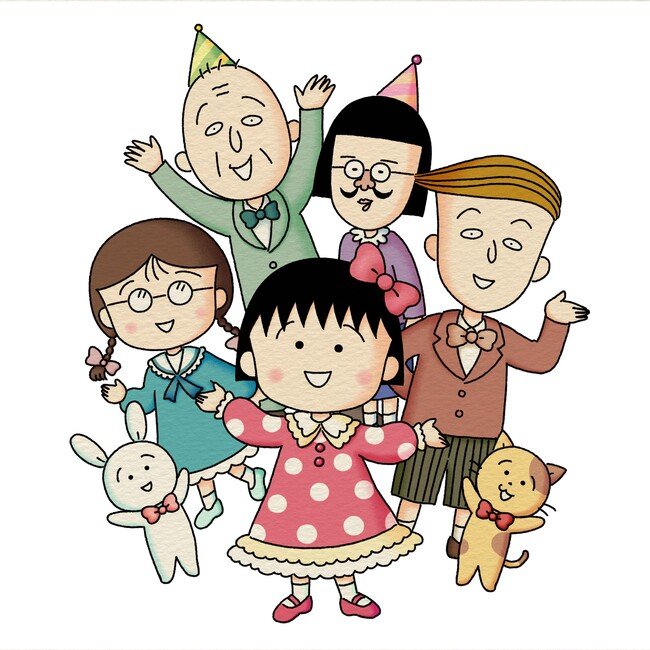 Originally drawn special site key visual (C) Sakura Production “Chibi Maruko-chan” is a blockbuster manga by Momoko Sakura, which was completed once with the 17th volume of the comic released in December 2018. After four years, the long-awaited 18th volume was released today on October 25th (Tuesday).
The work is based on the script Sakura had written for the TV anime, and was drawn by Mr. Botan Kohagi, who has supported Mr. Sakura as his assistant for many years. Sakura Productions, who said, “I want to take over Sakura’s last wish, which I started to draw little by little because I wanted to leave the script I wrote as a manga, and deliver it to everyone in a new form.” It was completed with the strong thought of Shueisha’s “Ribbon” editorial department. To commemorate the release of Volume 18, Shueisha’s girls’ manga magazine “Ribbon” has opened a special website.
On the special site, 24 of the characters appearing in Volume 18 are close-up. The highlight is the “Memorial Photo Slot” where you can enjoy the appearance of the characters celebrating the release of Volume 18. You can create your own commemorative illustration with a combination of randomly appearing characters. In addition, you can read a whole episode of memories related to each of the 24 people selected from the 17 volumes already published. In addition, the “door picture gallery” will also appear, and you can see the door pictures by Mr. Kohagi that were published in the “Ribbon” magazine. Please enjoy the enchantingly colorful and cute door paintings by Mr. Kohagi, which follows Mr. Sakura’s sense.
[Special site URL] https://maruko18party.com
[Image 2 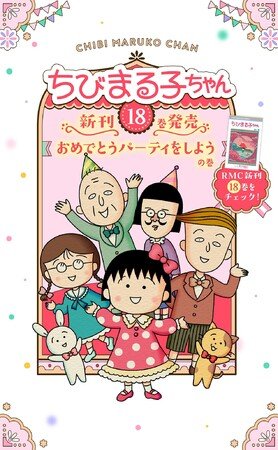 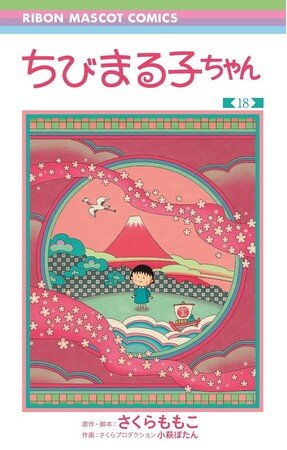 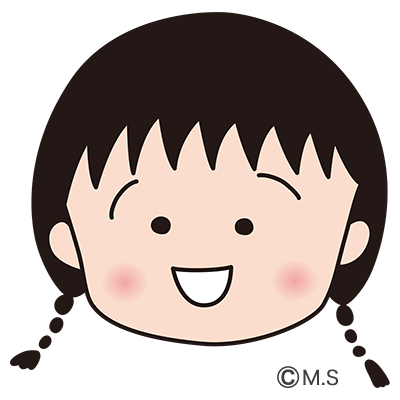 Born in 1965 in Shimizu Ward, Shizuoka City, Shizuoka Prefecture (former Shimizu City). 1984 Debuted as a manga artist. Representative works include “Chibi Maruko-chan”, “Kojikoji”, “God’s Chikarakko Shimbun”, and the self-parody manga “Chibishaku-chan”. The essays “Momo no Kanzume”, “Saru no Koshikake” and “Tainookashikake” have recorded million sellers for three years in a row when combined with paperbacks and books. His works are diverse, including comics, picture books, essays, and songwriting. Passed away in 2018.
[Profile of Kohagi Botan]
[Image 5 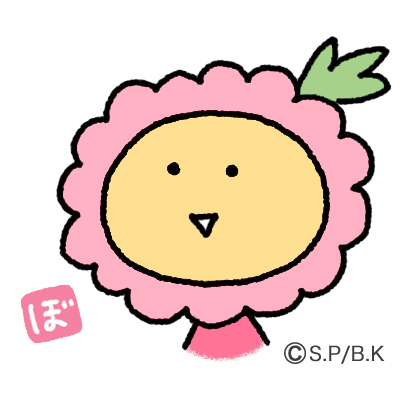 Worked as a drawing assistant for Momoko Sakura’s manga works such as “Kojikoji” and “Chibi Maruko-chan”. Currently in charge of drawing the manga “Chibi Maruko-chan” based on the script by Momoko Sakura, which is being serialized irregularly in Shueisha’s girls’ manga magazine “Ribbon”.
[Sakura Momoko Exhibition opens at Takamatsu City Museum of Art, Kagawa Prefecture on Saturday, November 12! ]
Ms. Momoko Sakura, an exceptional artist who had many faces, including manga artist, essayist, and lyricist. This exhibition looks back on his life through beautiful color original drawings and handwritten manuscripts. After the Takamatsu venue, traveling exhibitions in Yokohama, Shizuoka, Kobe, etc. have been decided.
“Sakura Momoko Exhibition” Official Website: https://sakuramomoko-ten.com/ 2 thoughts on “Shueisha Co., Ltd. To commemorate the release of the long-awaited 18th volume of “Chibi Maruko-chan”, a sp ecial site has been opened for the girls’ manga magazine “Ribon”!”