The music video for yama’s new song “Color” will be released today at 21:00 on the 3rd (Monday)! !
“Color” is the second cool ending theme song for the TV anime “SPY x FAMILY”, and this music video is his first dance video. A comical and addictive dance is performed for the first time. yama’s hidden talent has finally been lifted.
An artist who seems to be successful but has tragedy and shadows, and is manipulated by invisible strings like a karakuri doll. Even if we fail to become a Karakuri, there are moments when we can shine by mixing our respective sensibilities. It is a music video that expresses the theme of the song that each of them has a will and does not lose sight of their own color “color”.
The music video was directed by Kazuki Gotanda, a collage artist and video director who is widely active in commercials and magazines. The filming was done with a green background, and the collage art created a new and slightly different work that has not been seen in yama’s MV so far, inviting yama into a pop world of karakuri. Dance choreography is handled by the up-and-coming dance entertainment boy group “Powerpuff Boys”.
The sound source has already been digitally distributed, and the new song “Color” was performed for the first time at the Zepp Osaka Bayside encore of the nationwide tour “”the meaning of life” TOUR 2022″ held yesterday (Sunday) on the 2nd.
The happy surprise performance caused a roar from the venue, and the voltage reached its climax.
Keep an eye on yama, who continues to release new songs and perform live performances.
▼yama「Color」MV▼
yama Official YouTube Channel
https://www.youtube.com/channel/UClbieOB_NYcY9TlIthmyw-A
▼yama「color」▼
Sound source download/streaming: https://yama.lnk.to/lRriK4WN ▼yama “Color” non-credit ending animation video▼
TOHO animation YouTube channel
https://youtu.be/4kNt62PptEQ
▼Program information▼
[Image 1 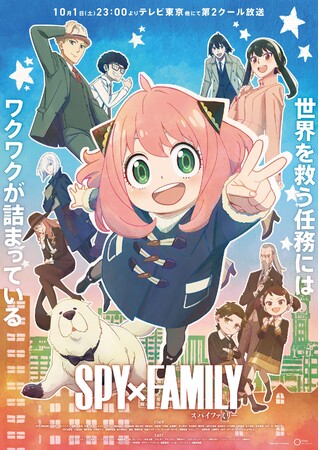 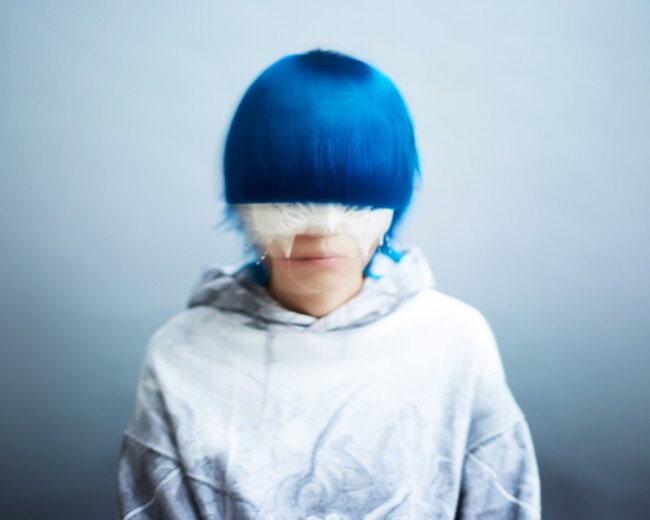 A singer who attracts attention on the Internet, mainly on SNS. From 2018, he started activities such as releasing cover songs based on Youtube. His first original song “Haru wo tell”, released in April 2020, has surpassed 100 million MV views and a cumulative total of 300 million streaming views, and will continue to attract attention in 2022. He has become one of the artists who symbolize the scene. Official Site: https://www.sonymusic.co.jp/artist/yama/
Instagram: https://www.instagram.com/ya.ma_00/
Twitter: https://twitter.com/douhwe
Staff Twitter: https://twitter.com/yama_official0
TikTok: https://www.tiktok.com/@yama_official_tiktok