This tournament, which will be the 5th tournament, will be held using “GUNDAM EVOLUTION”, the PC version of which has just officially started service on September 22nd (Thursday). Developed by BANDAI NAMCO Entertainment and BANDAI NAMCO Online, “GUNDAM EVOLUTION” is a 6vs6 online FPS title where you can control units that appear in the Mobile Suit Gundam series and experience speedy and immersive team battles.
At the presentation, the organizer, Sotsu Co., Ltd. President Hideyuki Namba gave a greeting, followed by a greeting from SANKYO Co., Ltd. Representative Director and Executive Vice President Ichiro Tomiyama, a special sponsor.
[Image 2

After the MC announced the details of this tournament, the total prize money of 7 million yen, the highest amount in GGGP history, and the features and highlights of the adopted title, the PC version of “GUNDAM EVOLUTION”, as a special supporter to liven up this
tournament. , Airi Tokita and ROLAND appeared.
Mr. Tokita, who also appeared in a corporate commercial for SANKYO Co., Ltd., was delighted to be selected as a special supporter, and commented on his impressions after watching the video of “GUNDAM EVOLUTION”, the title of this tournament, saying, “I usually play games too. I was able to play it, and I was impressed by the wonderful world view and graphics!” He said to the participants of the main tournament, “Esports is very exciting and I think the competition is fierce, but a team of six It’s a competitive title, so please do your best as a team!”
Following this, when asked if he usually plays games, ROLAND answered, “I play the game ‘romance’ in real life almost every day,” making the audience excited. After watching the game footage, the MC said, “Because the ability values ​​are distributed evenly, I thought it was a game with a dream, such as defeating the Unicorn Gundam with the Zaku II.” An understandable answer popped out. Also, when asked about the secret to victory, which he has learned through his experience in a highly competitive world, he said, “Rather than the secret of victory, winning is a major premise, and when I was active, I only thought about how to win. I hope you have that kind of confidence,” encouraging the participants.
[Image 3

The future schedule of this tournament is that a pre-match will be held in December as a preliminary match for the qualifying, and 4 teams will be held in the Season 1 Qualifier that will be held from December 17 (Sat) to December 18 (Sun), 2022. will prevail. After that, the Season 2 Qualifier will be held from February 18th (Sat) to February 19th (Sun), 2023, where the four teams that won the Open Qualifier with no in-game rate limit will compete with the strong players of Season 2. Team wins. Playoffs Split 1 will be held from February 25th (Sat) to February 26th (Sun), 2023, where the final eight teams will compete, followed by Playoffs Split 2, which will be held offline on March 25, 2023 ( It will be held from Saturday to 26th (Sun).
The state of each event will be distributed on YouTube “GGGP Channel”. Please look forward to the fierce battle of the players.
The latest information on “GGGP2023” will be updated as needed on the “GGGP” official website (https://ggame-grandprix.jp/) or official Twitter (https://twitter.com/GGGP_Official).
― Outline of the event ―
・ Organizer: Sotsu Co., Ltd. Special sponsor: SANKYO Co., Ltd. ・ Title: PC version of GUNDAM EVOLUTION
・Total prize money: 7 million yen
1st place: 5 million yen 2nd place: 1.5 million yen 3rd place: 500,000 yen ・Holding schedule
1. Season 1 Qualifier: December 17, 2022 (Sat)-December 18, 2022 (Sun) 2. Open Qualifier: Saturday, January 21, 2023 to Sunday, January 22, 2023 3. Season 2 Qualifier: February 18, 2023 (Sat) to February 19, 2023 (Sun) 4. Playoffs Split 1: February 25, 2023 (Sat) to February 26, 2023 (Sun) 5. Playoffs Split 2: Saturday, March 25, 2023 to Sunday, March 26, 2023 *Advance entry is required to participate in the tournament. ・ GGGP official website https://ggame-grandprix.jp/
・GUNDAM EVOLUTION official website https://gundamevolution.jp/ ・ Official YouTube channel https://www.youtube.com/c/GundamGameGrandPrix/ ・ Official Twitter: https://twitter.com/GGGP_Official
*Please note that the above contents are subject to change. 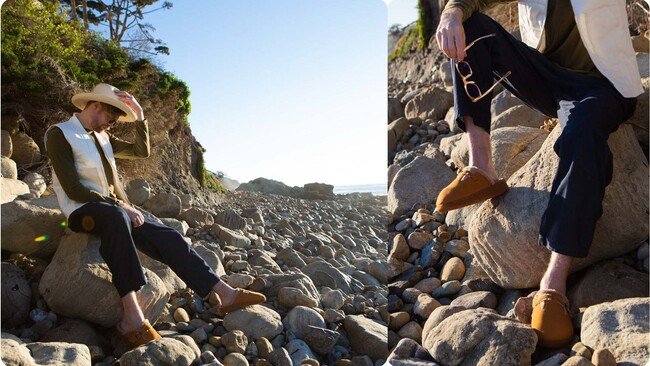