SP&Co., Ltd.
A showcase will be held on October 25th (Tuesday) to commemorate the K-POP 6-member girl group “SECRET NUMBER” coming to Japan!

“SECRET NUMBER” is made up of members with a strong global flavor from four countries: Japan, Korea, Indonesia, and the United States. When the debut song in 2020 was released on YouTube of the Korean music distribution service 1theK, it received 1.8 million views in one day, attracting attention as an amazing newcomer. She also gained recognition in Japan by singing the OST “Love, Maybe” of the Korean drama “In-House Matchmaking”, which was distributed on NETFLIX this year and became popular in Japan.
He will make his first visit to Japan in October, and will officially start his activities in Japan by appearing at “Momotaro Festival 2022” to be held in Kurashiki on Sunday, October 23rd. Taking advantage of the globality of “SECRET NUMBER”, we aim to be a group that is loved all over the world.
On October 25th (Tuesday), media representatives will be invited and a showcase will be held in Shibuya, Tokyo, showing the global appeal of “SECRET NUMBER”.
When visiting, please apply to our email address info@sp-co.fun. We are also preparing for individual interviews, so we are waiting for your application.
[Image 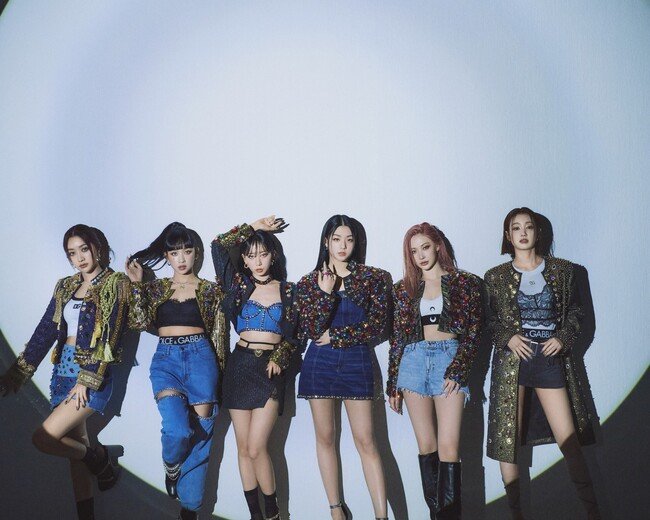