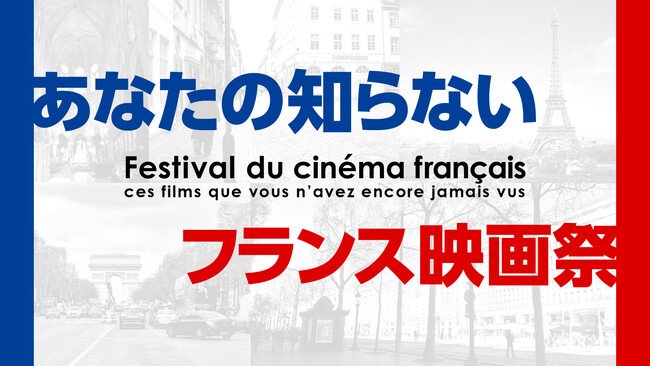 In November, the video distribution service “Star Channel EX” operated by Star Channel Co., Ltd. (Minato-ku, Tokyo) will release 19 new and old French films that will be released for the first time in Japan and will be distributed for the first time in the “French Film Festival You Don’t Know”. ”, We will deliver it all at once. A one-of-a-kind special feature that includes many works that can only be seen on Star Channel EX, purchased directly from the site!
This is a special “film festival” project where you can meet many works that you have few opportunities to see in Japan.
Including the works that have already been distributed and this special feature, you can watch a total of 56 French films on Star Channel EX from November.
The featured feature will be distributed sequentially from the 21st (Monday), featuring director Claude Chabrol, a genius known as the “French Hitchcock” and the standard-bearer of Nouvelle Vague! “Ten Days of Wonder” (1971), a film adaptation of Ellery Queen’s original work with Orson Welles and other gorgeous casts, is the long-awaited Japan premiere for mystery fans! In addition, the drama “Beast Must Die / Inspector Strangeways” (6 episodes), which is currently being distributed on Star Channel EX, and the suspense thriller “The Beast Must Die” (1969), “One inch ahead is darkness” (1971) ), along with the first three releases of “The Butcher” (1970), are definitely not to be missed.
In recent years, a re-screening event has been held, and the masterpiece “Jeanne Diermann Brussels 1080, Commerce Riverside 23” (1975) by female director Chantal Alkemann, who has been re-evaluated and booming, will also be held from the 3rd (Thursday / holiday). First delivery in Japan!
In addition, we will deliver many rare works from two historical French film companies. Mizue Hayashi, a film journalist residing in France, selected the PATHE selection, which included the comedy Welcome to the Country of Stie (2008), which was the second
highest-grossing hit in France, and Cannes International Film. Palme d’Or winner Costa-Gavras’s little-known masterpiece “Special Section/The Forged Court” (1975), and the autobiographical film “Claude Berry” directed by Claude Berri, the godfather of French cinema.・Berry ~Papa and My Movie~” (1971) will be released for the first time in Japan! The musical “Memories of Marseille” (1988), the posthumous work of director Jacques Demy, will also be distributed for the first time in Japan from the 14th (Monday).
From the “Gaumont” selection that has already been distributed, there are many rare works that have not been distributed for the first time, such as “Girls Beyond the Desert” (2006) directed by Eric Valli and starring Julian Sands. Please note that there is
In addition, a total of 56 French films that can be enjoyed by French film beginners to enthusiasts, such as the masterpiece of director Jean-Luc Godard, who passed away on September 13th, will be available from November, so please read the special page from corner to corner. Check it out! I’m sure there must be a work you’ve always wanted to see that you don’t know about!
Enjoy the long autumn nights at Star Channel EX’s “French Film Festival You Don’t Know”.
◆Feature page: https://ex.star-ch.jp/03QWI
Claude Chabrol, Chantal Akermann, Costa-Gavras, Jacques Demy etc. Star Channel EX in November features French movies! Enjoy for 990 yen per month! 19 works that will be released for the first time in Japan that can only be seen here!
“French Film Festival You Don’t Know”
1, Special feature on director Claude Chabrol *Delivery from Monday, November 21 ■ “Ten Days of Mystery” (1971) ★ Japan premiere
Original title: LA DECADE PRODIGIEUSE
Director: Claude Chabrol
Starring: Anthony Perkins, Orson Welles, Michel Piccoli
[Image 2 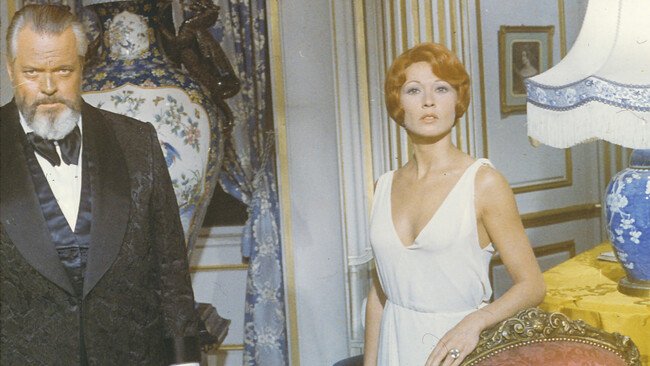 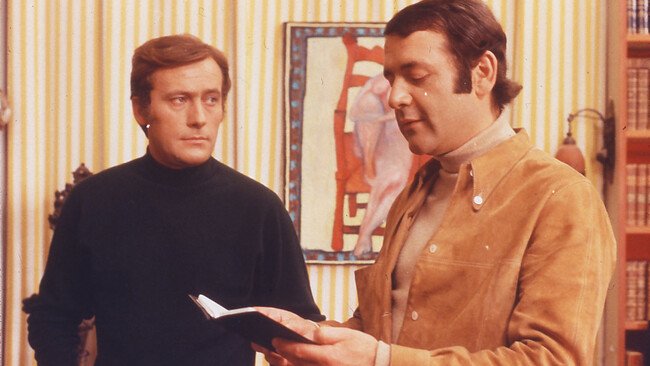 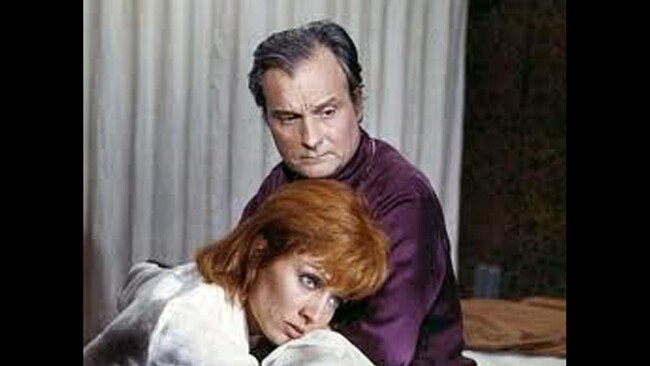 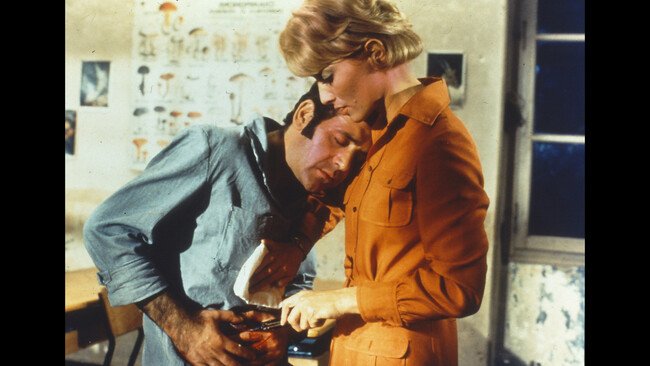 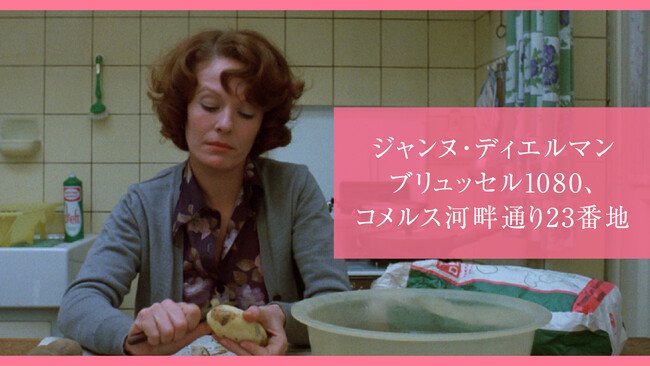 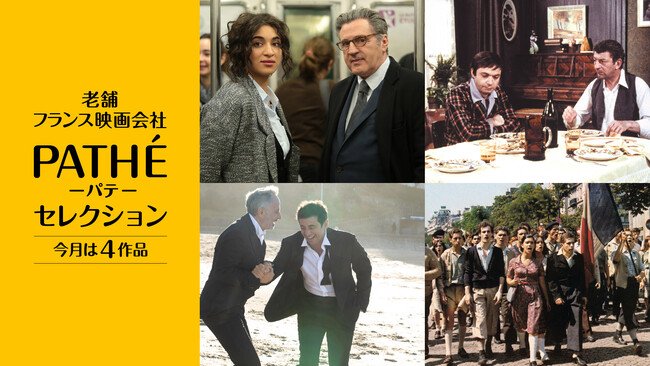 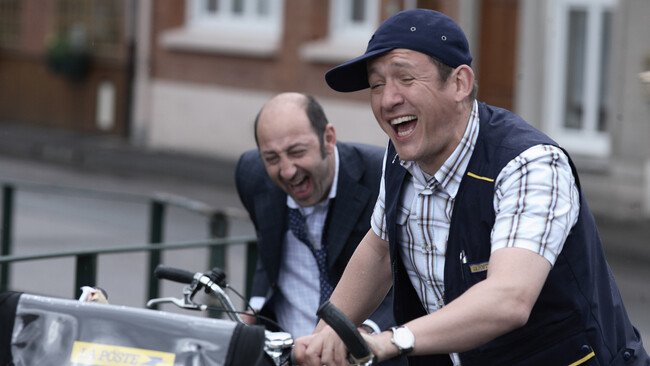 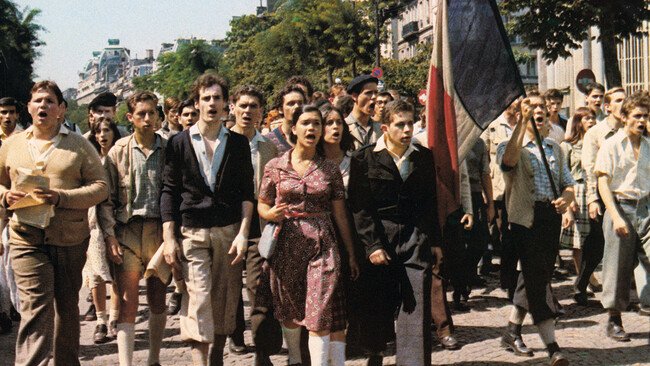 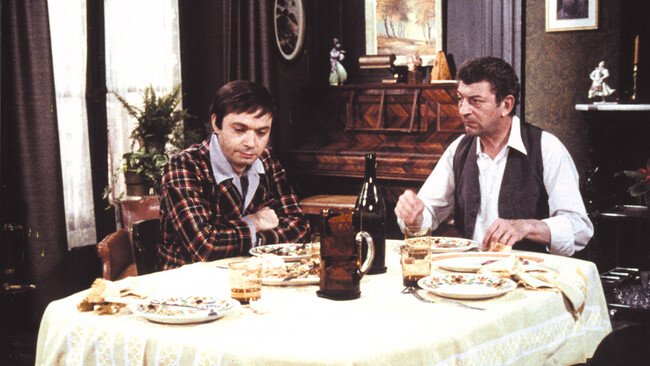 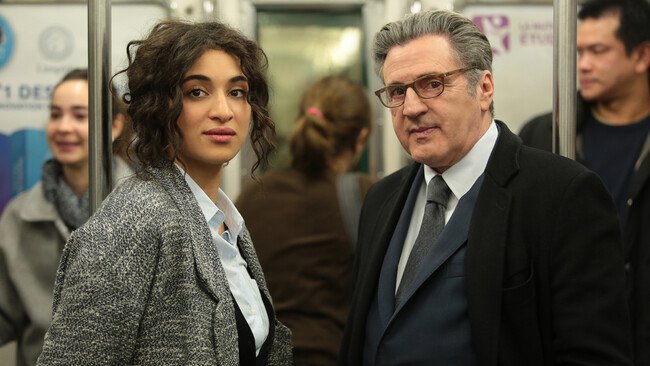 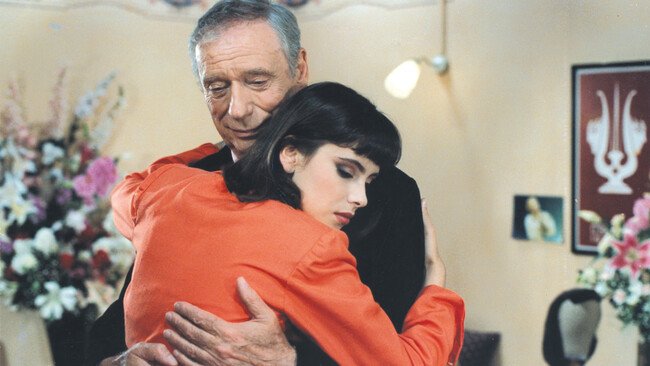 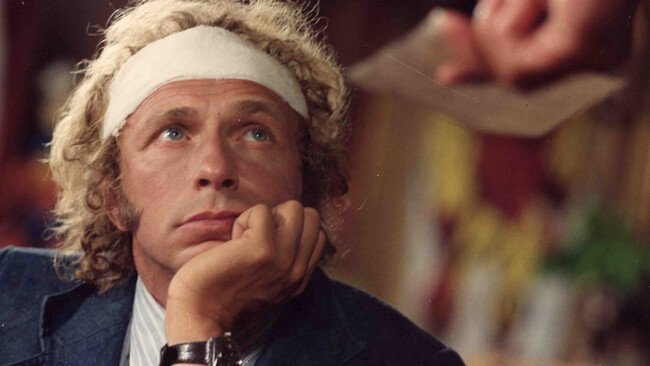 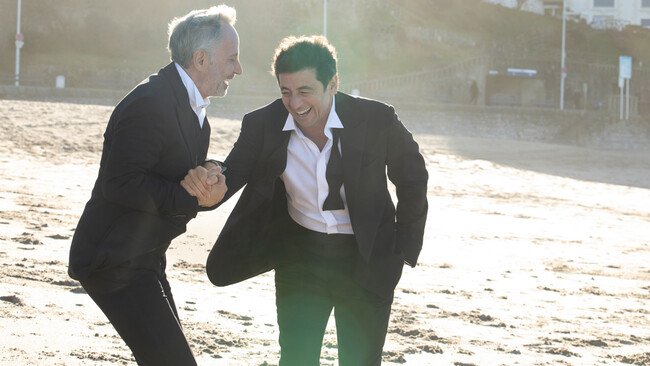 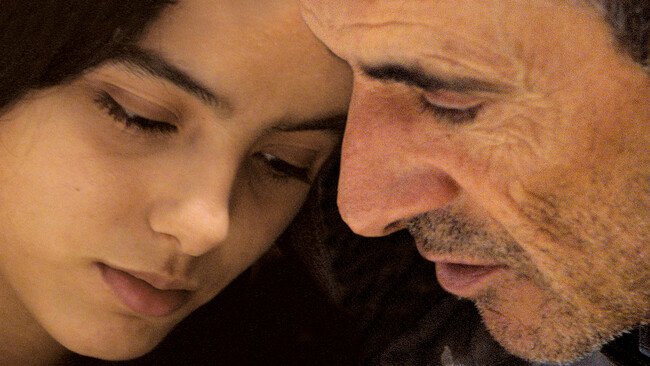 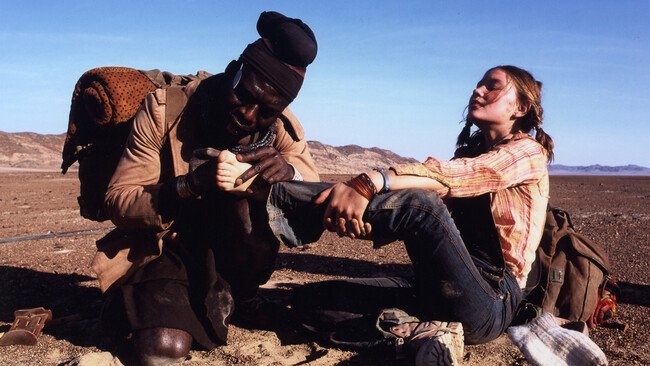 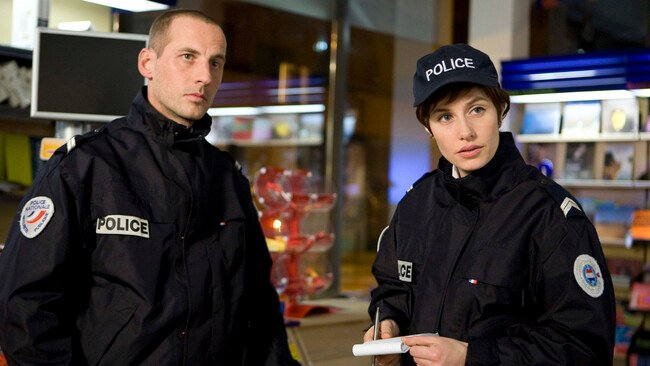 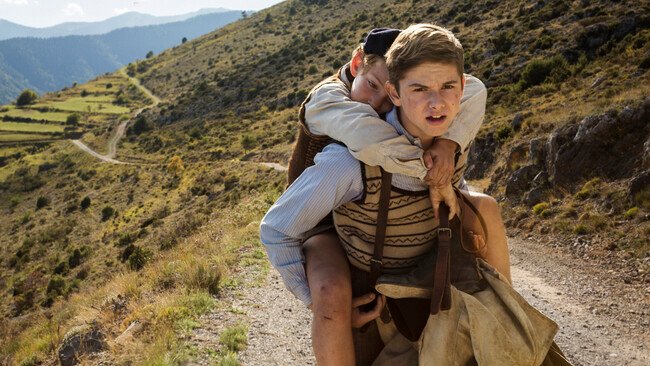