CNX Taiwan
Taipei Fashion Week 2023SS. Based on the theme of Taiwan’s indigenous peoples, we will introduce Taiwanese fashion to the world by combining traditional techniques of Living National Treasures with modern design.
This season’s opening show centered on the traditional clothing techniques of the indigenous peoples, with five living national treasure indigenous craftsmen and five designers engaging in dialogue on history, culture, technology and fashion. 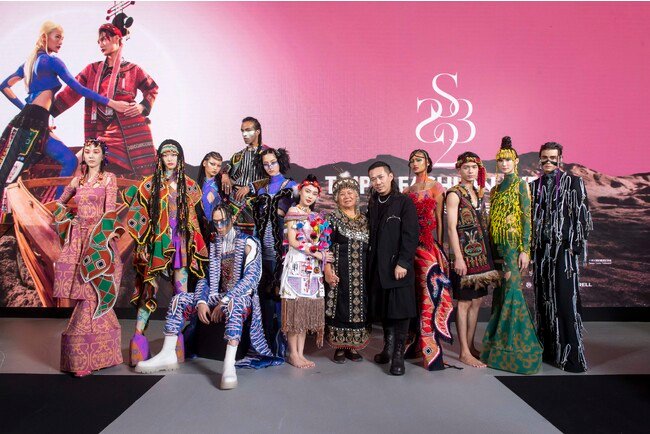 A collaboration collection between the brand Just in XX, which appeared at the end of the opening show, and Chen Liyoumei, a traditional indigenous embroidery craftsman. (Image source: Taipei Fashion Week)
“Taipei Fashion Week SS23″ kicks off in mid-October. On the evening of the 14th, the opening show with the theme of Taiwan’s indigenous peoples was grandly held. Inheriting the five core values ​​of previous Taipei Fashion Week: functionality, sustainability, cross-industry collaboration, diversity, and culture, the purpose of this year’s theme is to bring together contemporary fashion designers and traditional skills. Continuing and promoting Taiwan’s diverse cultural values, in anticipation of the possibility of cultural fashion works created by the conflict between Also, to show the world the cultural diversity and richness of Taiwan through the platform of Taipei Fashion Week. Li Yongde, director of the Ministry of Culture, said that the Taipei Fashion Week, which embodies the characteristics of indigenous peoples, will surely take its place in the world and show the world that it is an important cultural element of Taiwan. Let’s go,” he said. In addition, this Taipei Fashion Week will host 14 brand shows and 1 young talent show, with a total of 15 shows showcasing various styles and Taiwan’s next-generation fashion designs.
Indigenous-themed opening show
“MEET: Fashion in Collaboration with Indigenous Living National Treasures” Five indigenous Living National Treasure craftsmen and five fashion designers will create 10 costumes each, for a total of 50 costumes. Two of the 10 costumes for each brand are made by Living National Treasure craftsmen. 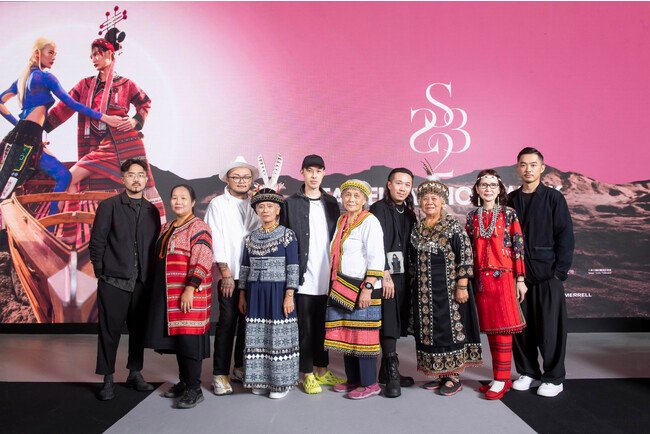 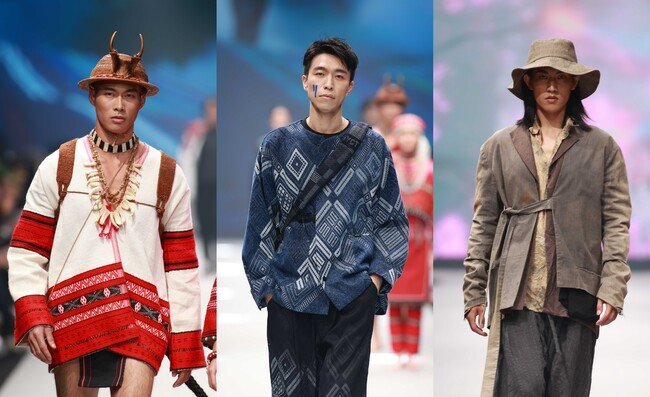 Brands that appeared at the opening show: On the left is DYCTEAM’s traditional warrior clothing and a modern look in collaboration, and on the right is CHIAHUNG SU. (Image source: Taipei Fashion Week) SHAO YEN, who specializes in creative work using special materials, and Kavalan tribe banana silk weaving technology holder Zaqong Zhao Ying (family name: zaqong) have incorporated the Kavalan tribe’s unique traditional technique of “banana silk” into fashion. Xu Chunmei (family name: Miyang), who is well versed in the traditional weaving techniques of the Paiwan tribe, has partnered with designer BOB Jian, who specializes in splendid stage costumes, to use printed fabrics that make use of the patterns of the Paiwan tribe. Show off a ceremonial dress that combines tradition and modernity. Lastly, designer Zhou Yuying of Just in XX, who has appeared in New York Fashion Week six times, envisioned the Paiwan tribe in 2050, and together with Ljavaus Chen (tribal name: Ljavaus), who is familiar with the traditional embroidery techniques of the Paiwan tribe, ” CYBER FOLK The futuristic feeling of ethnic movements”, challenging the fashion that fuses tradition and technology.
[Image 4 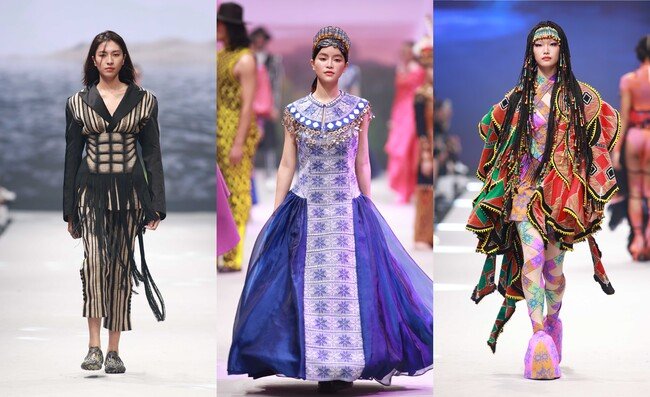 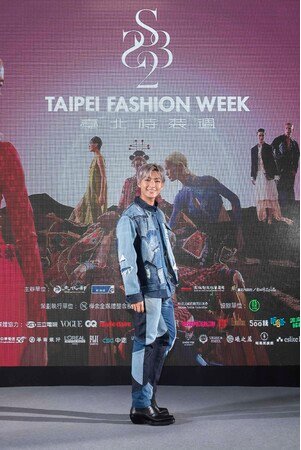 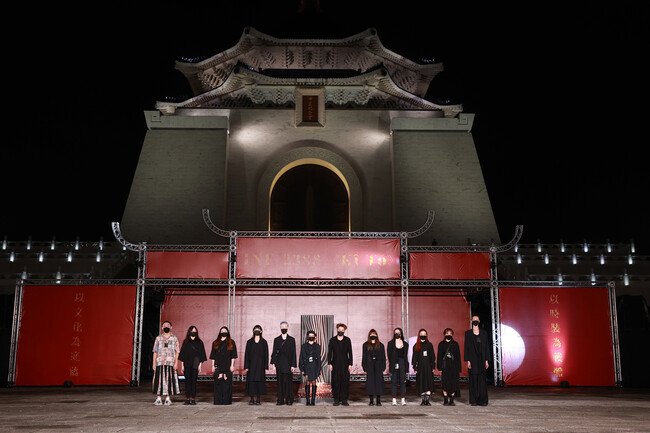 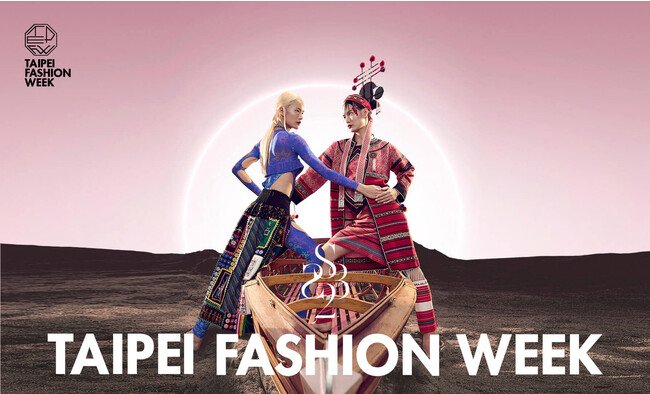 6 thoughts on “Taipei Fashion Week 2023SS. Based on the theme of Taiwan’s indigenous peoples, we will introduce Taiwanese fashion to the world by combining traditional techniques of Living National Treasures with modern design.”