teamLab
teamLab Planets (Toyosu, Tokyo) will exhibit teamLab’s first NFT work “Matter is Void” from November.
Experience this work, which will be exhibited at Art Basel “Paris+” and New York, in an immersive space

The art group teamLab will exhibit the NFT work “Matter is Void – Water” at “teamLab Planets TOKYO DMM” (hereafter, teamLab Planets) in Toyosu, Tokyo from Tuesday, November 1st. This work will be announced from Pace Gallery’s NFT platform “Pace Verso” and will be on sale from 11:00 on October 19th (US Eastern Standard Time). Outside of Japan, it will be exhibited at “Paris+ par Art Basel”, the first exhibition held in Paris by Art Basel, one of the world’s largest contemporary art fairs, and on a giant billboard in Times Square, New York City. At teamLab Planets, it will be exhibited in an immersive space where visitors can enter the water and experience it.
[Image 1 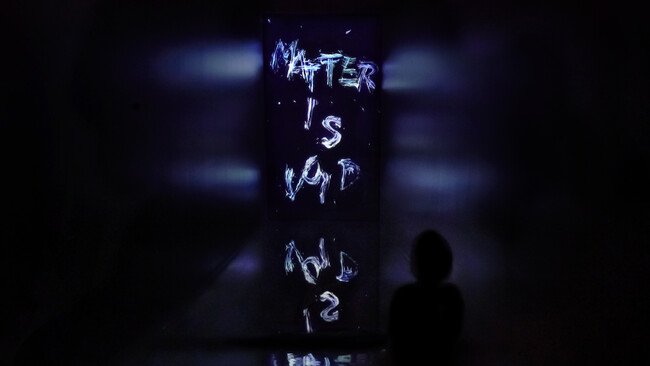 teamLab《Matter is Void – Water》(C)teamLab
This NFT project consists of 7 NFT works written as “Matter is Void”. At teamLab Planets, one of them, “Matter is Void – Water,” will be on display.
One NFT is available for purchase for each of the seven works, but the works themselves can be downloaded and owned by anyone, whether or not they own an NFT. In other words, no uniqueness of the work is granted by NFT, and all downloaded works, whether owned by NFT or not, are indistinguishable and genuine.
Works download:
https://www.teamlab.art/matter-is-void-owner/download/
[Video 2: https://prtimes.jp/api/movieim.php?url=www.youtube.com/watch?v=ZPTXXhZUhFI] The piece is written by teamLab as “Matter is Void”. However, the NFT owner of this work can freely rewrite the words in the work. This change will be reflected in all works downloaded and owned by people around the world, and will be rewritten to the word.
When the NFT owner rewrites the words in the works exhibited at teamLab Planets, they will be rewritten as the words.
And not only does the value of the work change depending on the words of the NFT owner, but if the word has value, the number of people who own the work will increase, and if the word has no value, no one will decorate the work. prize. The value of rewriting a work that many people see may be high, but the value of rewriting a work that no one has seen may be low. In other words, the value of the NFT of this work will change depending on the words of the NFT owner.
Also, even if the NFT owner rewrites it to other words and then returns it to “Matter is Void” again, the characters of “Matter is Void” will be written in a different expression. In other words, once the first “Matter is Void” is changed, it can never be seen again in the same state.
[Image 2 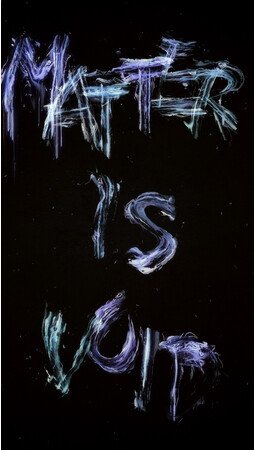 teamLab《Matter is Void – Water》(C)teamLab
“Matter is Void” will be exhibited from Thursday, October 20th to Saturday, October 23rd at “Paris+ par Art Basel”, the first art fair held by Art Basel in Paris. In addition, prior to sales, one of the seven works will be rewritten and will be released on a huge billboard in Times Square in New York City from Tuesday, October 12th. *The billboard exhibition in New York City is a joint project by Artsy, the world’s largest online art platform, OUTFRONT Media, and Pace Verso.
teamLab Planets TOKYO DMM
https://planets.teamlab.art/tokyo/jp/
#teamLabPlanets # teamLab Planets
July 7, 2018 – end of 2023
6-1-16 Toyosu, Koto-ku, Tokyo teamLab Planets TOKYO
https://goo.gl/maps/N46HQm7Tus82
*Currently on display, Haunted Flames in the Background, will be on display until October 31st (Monday). 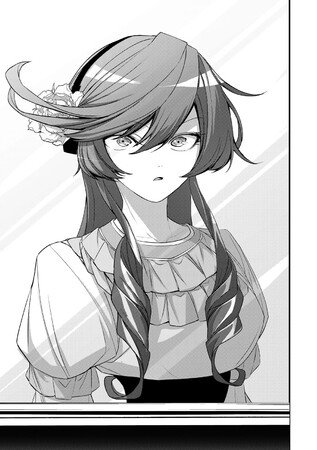 28 Oct 22 rehow
Kodansha Co., Ltd. The thrilling and furious revenge drama of the hero who was reincarnated…
Uncategorized
2