Fudanjuku, a pioneer of men’s clothing unit, held a one-man live “Fudanjuku LIVE 2022 ~ Furyu Zanmai ~” at Shibuya Stream Hall on October 8th.
On September 21st, Fudanjuku’s 15th anniversary best album “15th Anniversary Best” was released, and it was the first day of their live tour in Tokyo, Nagoya and Osaka. At the opening, each member performed 14 new and old songs, starting with “Chijo no Buki”, which featured a performance using their own weapons (weapons), and “Otokoro
Revolution”. With his energetic performance, he fascinated the fans who gathered at the venue.
[Image 1 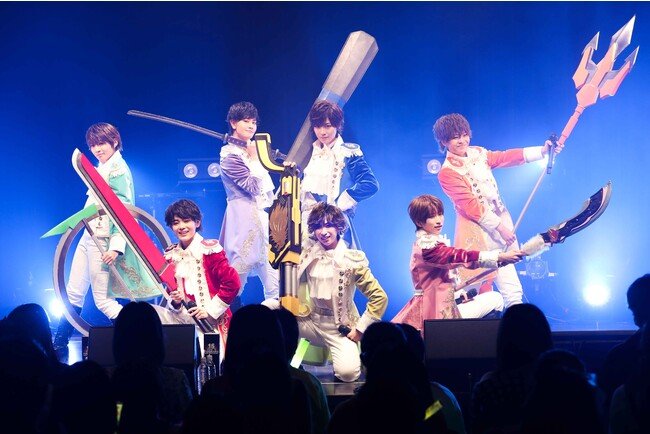 Fudanjuku has entered its 15th anniversary on September 24th with the motto of “energizing people”, the concept since its debut. Next, the punk version of the representative song “Katsunda!” will be recorded as the coupling. In addition, Christmas live performances in Hyogo, Aichi, and Tokyo have been announced, and it has been decided that the lyrics selection project will be held for the first time in 10 years. For the new song, each member will create original lyrics with a Christmas theme, record with their own lyrics, and release a video for each. The lyrics with the most playbacks during the period will actually be sung at the Christmas live. Please check the follow-up report.
[Image 2 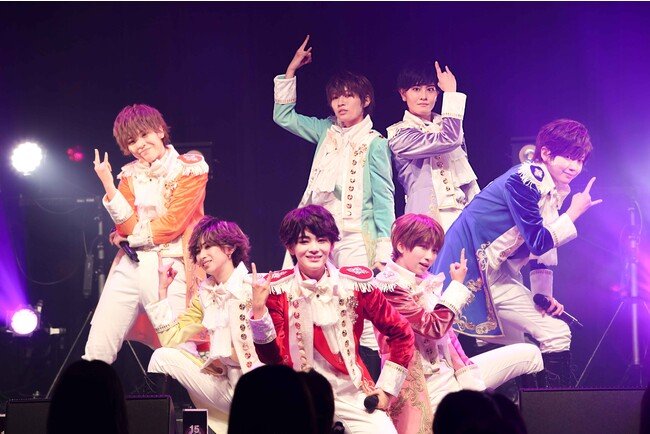