TEORY Co., Ltd.
Entertainer “Koniwa”‘s radio program “Uruspo” will be broadcast! What is “the other side of sports” that cannot be visualized?
Delivering secret information about all sports on FM radio, which was said to be “absolutely no camera!”

The sports media “ULTRA SPORTS” (operated by TEORY Co., Ltd. / Representative: Tetsuya Hirashima), whose main MC is the impersonator “Koniwa”, will start the radio program “Uruspo” from October. While covering various sports sites such as the J League, we will deliver information by voice that was refused to shoot with a camera. Broadcasting stations are FM Setagaya, FM Shinagawa, and FM Sarus.
[Video 2: https://prtimes.jp/api/movieim.php?url=www.youtube.com/watch?v=IgHR6AZMqXw] We are pleased to announce the start of the radio program “Uruspo” on the sports media “ULTRA SPORTS” operated by TEORY Co., Ltd.
The main personality will be Mr. Koniwa, a mimicry entertainer, and we will deliver topics that have been shelved in past YouTube videos to listeners.
We will also deliver secret information that has not been released to the general media such as J League, SUPER GT, JHL, so please look forward to it!
■ Broadcast date and station of “Uruspo”
FM Setagaya: Every Thursday from 10/6 12:30~
FM Shinagawa: From 10/7 every Friday from 22:30
FM Sarus: Every Friday from 22:30 from 10/7
■ About “ULTRA SPORTS”
[Image 1 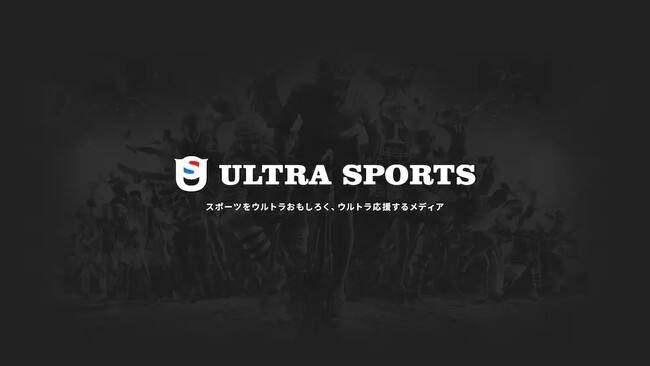 “ULTRA SPORTS”, commonly known as “Uruspo”
(https://www.youtube.com/channel/UC7qZXSTgddNOAMnPGgUxFOA), is a program that ultra-fun and ultra-supporting sports.
With impersonator “Koniwa” as the main MC, we are delivering “the other side of sports” that you can’t see anywhere else.
In 2022, we became the media partner of J2 “Mito Hollyhock”. We will cover all genres of sports such as soccer, baseball, and basketball, as well as e-sports, urban sports, motor sports, and Olympics and Paralympics.
Main Personality: Koniwa (affiliated with Sun Music)
[Image 2 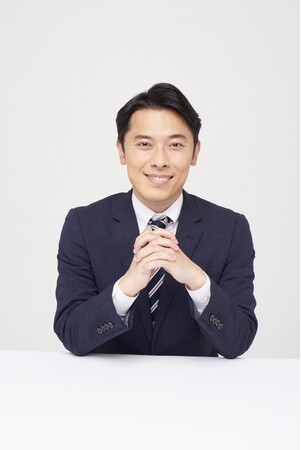 Since around 2007, when he started mimicking Shuzo Matsuoka, he has deepened his knowledge of sports.
In 2012, 2014, 2016, and 2018, NTV’s morning information program “PON!” Conveyed local information as an Olympic caster. Since 2017, he has been the official cheerleader of “SUPER GT”. He is also a para table tennis ambassador, a padel evangelist, and a walking soccer entertainment captain. From 2021, he will also work as a staff member of J3 “Azul Claro Numazu” and support the sports business.
He interacts with various athletes and is the MC for talk shows with athletes. Athletes who have held talk events so far include gymnast Kohei Uchimura, basketball player Yuta Tabuse, professional golfer Tsuneyuki Nakajima, and Aoyama Gakuin University coach Susumu Hara. In addition, many Olympic and Paralympic medalists.
Details about this release:
https://prtimes.jp/main/html/rd/p/000000027.000072647.html