The visual kei rock band “Saiheiru” will release a nationwide distribution CD for the first time in eight years on the first day of the nationwide tour “Kansekai” which will be held from October 27th. It has been announced that the band will be on hiatus for a while after the end of this tour.
Visual kei rock band “Saiheiru” was forced to go on hiatus the following year due to a split between the members, even though they made a spectacular major debut in 2009.
[Image 1 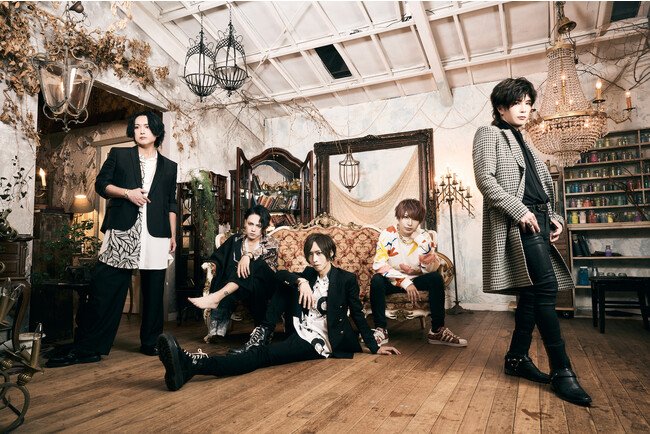 cool in color
Since resuming their activities in 2018, they have been energetically active as if to regain that blank period, especially during the corona crisis, they have continued their own activities such as performing live broadcasts without audiences almost every month. rice field. Such “Ayahiru” will release the latest album “Kansekai” on Thursday, October 27th.
It is the first release in 8 years as a nationwide distribution CD. From the release date of their latest album, they will hold a nationwide tour “Saihiru LIVE TOUR 2022 ‘Kansekai'” with 11
performances in 8 locations nationwide, but as announced by the band, this tour will be a recharging period for a while. I’m going to enter. This work will be the last sound source work before the suspension of activities.
[Image 2 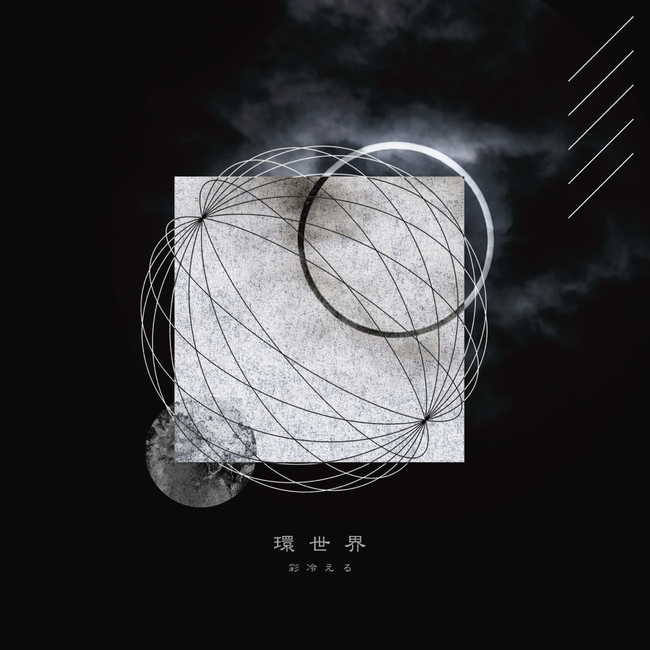 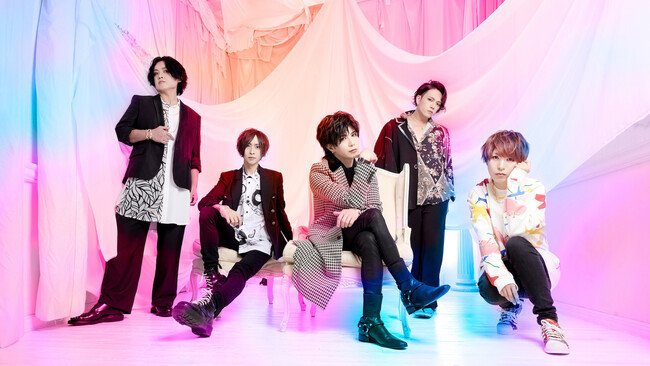