Cycle Sports Management Co., Ltd. (Headquarters: Utsunomiya City, Tochigi Prefecture, President: Akira Kakinuma), which operates the community-based professional bicycle road race team “Utsunomiya Blitzen” based in Utsunomiya City, Tochigi Prefecture, operates in Utsunomiya City. We are pleased to inform you that we will be participating in the race with the “Japan Cup Limited Special Jersey” at the “2022 Japan Cup Cycle Road Race” (October 14th to 16th), which will be held at the highest peak of the bicycle road race in Asia. [Image 1 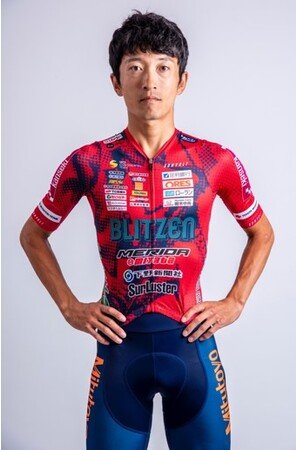 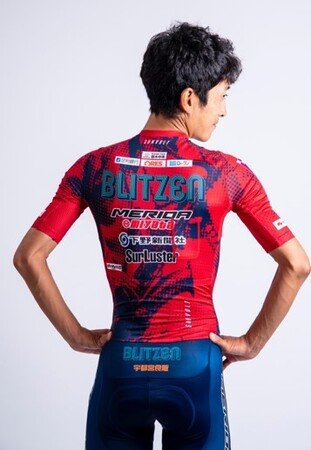 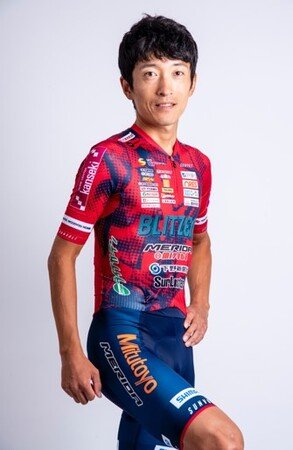 The design theme is “Jazz Town x Bicycle Town” to spread Utsunomiya to the world.
Special support from Mitutoyo Corporation
The design concept is “JAZZ”
Utsunomiya City has produced world-famous jazz players such as saxophonist Sadao Watanabe and trumpeter Yoshio Toyama. There are many jazz spots and live houses that have been around for more than half a century, and it is widely known as the “town of jazz”.
With the Japan Cup Cycle Road Race, which is attracting worldwide attention, this project has started with the theme of “Jazz Town x Bicycle Town” to further spread the appeal of Utsunomiya. The bright red special jersey has a silhouette with a motif of a saxophonist. The BLITZEN logo is also engraved with a special logo reminiscent of JAZZ. 《Comment from Director Yusuke Shimizu》
The Japan Cup for the first time in three years is finally
approaching. This is our home race, so we are preparing with a special feeling. This time, I was asked to make a special jersey limited to the Japan Cup, and I was able to see the design, and I was thrilled with the design that was conscious of Utsunomiya. I would like to spread the charm of Utsunomiya City and Utsunomiya Blitzen by wearing this jersey.
《Comment from Captain Shigeyuki Masuda》
I was able to see the actual product for the first time during the shoot for the release, but I felt that the red was darker and the design was more powerful. We have been involved in product development with Sunbolt, a clothing manufacturer, and have completed a special jersey with a special design. Please pay attention to the running of Utsunomiya Blitzen wearing a special jersey.
Limited sale of JC special jerseys at THE RED ZONE 2022!
This Japan Cup limited special jersey will be sold exclusively at Utsunomiya Blitzen’s pop-up store “THE RED ZONE 2022” (limited to 25 people). In addition, a set of 720ml of UTSUNOMIYA BLITZEN label red wine (from Bordeaux, France) will be sold.
[Image 4 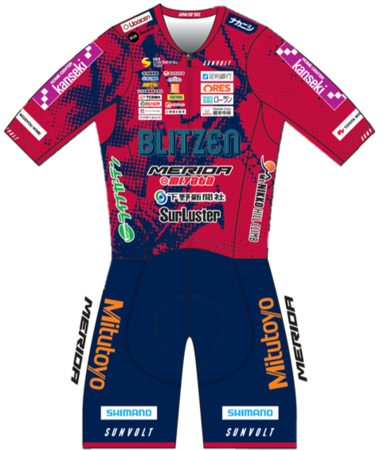 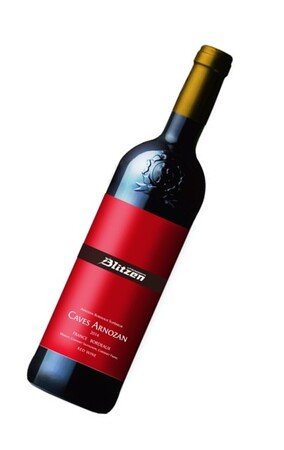 ※The photograph is an image. Actually, only short-sleeved wear will be sold. *Purchase is limited to those over the age of 20.
[Image 6 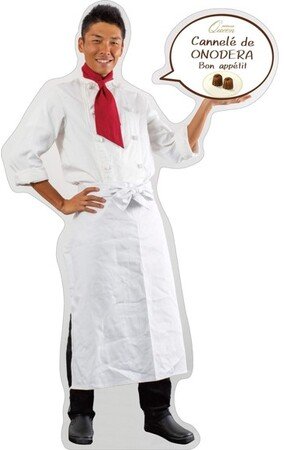 Rei Onodera, who loves the French confectionery “Canelé”.
He himself says that he spends his days off baking canelés, but after many trials and errors, he arrived at the current “Canelé de Onodera.” And this time, Utsunomiya’s famous pastry shop “Queen Pastry Shop” has decided to reproduce Rei Onodera’s secret canelé recipe and sell it for a limited time during the Japan Cup period.
Please enjoy the collaboration canelé of “Canelé de Onodera x Queen Pastry Shop”.
Limited sale of Gyoza that runs to rice and dreams
[Image 9 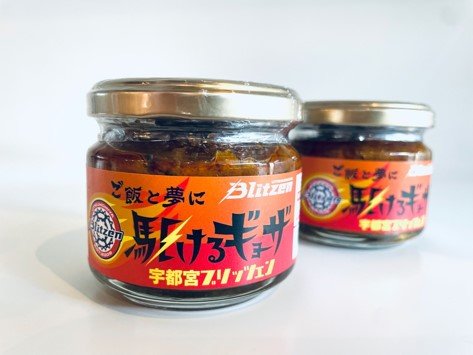 Speaking of Utsunomiya’s pronoun, “Utsunomiya gyoza”, but it has brought a new wind to such Utsunomiya gyoza.
The one is “gyoza to put on rice”. It tastes like eating gyoza as it is, and you can enjoy it in a wide variety of recipes, such as adding it to rice, ramen, udon, salads, and cold tofu.
Such gyoza and Utsunomiya Blitzen have collaborated.
If you purchase it, it will be a fund to support the activities of Utsunomiya Blitzen, so it has been named “Rice and dream gyoza”. Perfect for souvenirs when you come to Utsunomiya for the Japan Cup. ■ THE RED ZONE (with Japan Cup Museum) operating hours
[Image 11 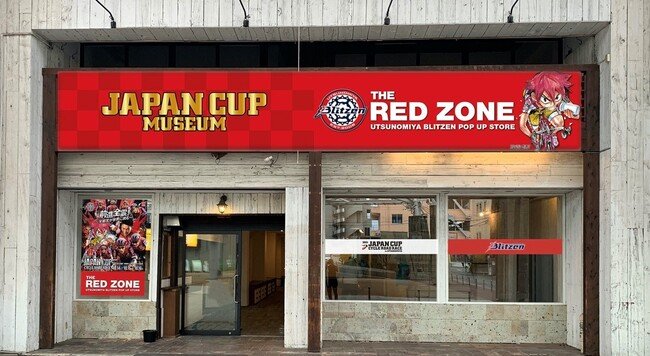