TV Tokyo group
In commemoration of the 20th anniversary of the anime “NARUTO”, a series of visuals looking back on the epic story has been released! Congratulatory illustrations and comments from Professor Saji Kishimoto have also arrived!
A completely new PV for the 20th anniversary, which will be delivered as a new video along with the theme song of the past, will also be released!

In commemoration of the 20th anniversary of the anime “NARUTO”, a series of visuals that look back on the epic story has been released! Congratulatory illustrations and comments from Professor Saji Kishimoto have also arrived! 20th anniversary commemorative completely new PV is also released!
The official site “NARUTO OFFICIAL SITE” where all information gathers is now open!
Serialized in “Weekly Shonen Jump” from 1999 to 2014, the popular manga “NARUTO” completed in 72 volumes. Anime has been broadcasting since 2002, and now the sequel “BORUTO-Boruto-NARUTO NEXT
GENERATIONS”, which is the son of the main character of
“NARUTO-Naruto”, Naruto Uzumaki, is active. It is popular as a ninja action work that depicts , growth, and bonds.
On October 3, 2022, the anime “NARUTO” will celebrate its 20th anniversary since the start of broadcasting. In commemoration of the 20th anniversary, a series of newly drawn visuals has been released. In addition, a celebratory illustration and comment from Masashi Kishimoto has arrived. And the 20th anniversary commemorative completely new PV will be released, which will deliver the famous scene with a new video on the opening theme song of the past. In addition, the official site “NARUTO OFFICIAL SITE” will be opened to deliver the latest news to the whole world in up to 6 languages ​​at once.
Celebrating its 20th anniversary, please look forward to the animation “NARUTO”, which is about to move even further, such as holding exhibition events!
A series of 20th anniversary visuals drawn to look back on the history of the epic story have been released!
[Image 1 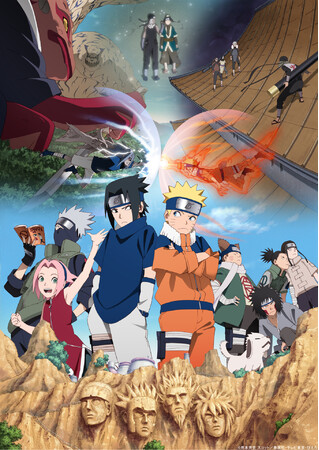 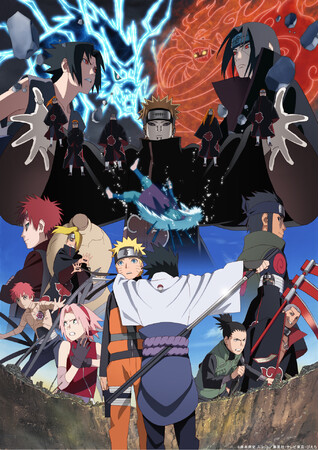 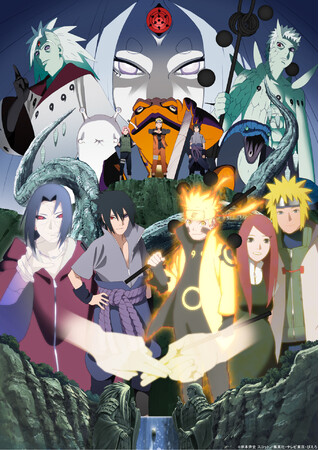 ▲ 20th anniversary visual series
Looking back on the history of the epic story of the anime “NARUTO”, a newly drawn “20th anniversary visual series” has been released! “I. Ninja Opening!” depicts a boyhood Naruto who has just entered the Ninja Academy, Sasuke who is a rival, and his friends. In the climax of the anime “NARUTO”, confront the biggest enemy, Kaguya. “III. It is a must-see visual for fans with impressive scenes that symbolize each era from boyhood. Moving on to the next generation, “IV. ◆Congratulatory illustrations and comments from Masashi Kishimoto! [Image 4 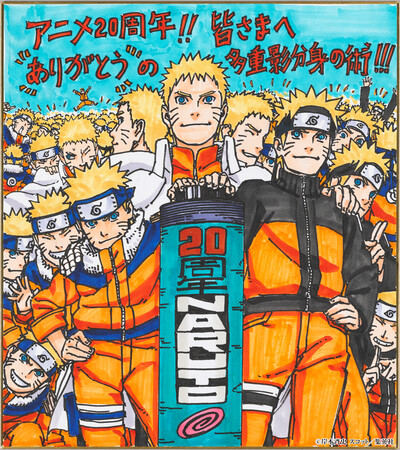 Masashi Kishimoto, the original author of the anime “NARUTO”, has arrived with a newly drawn illustration and comment to celebrate the 20th anniversary of the anime broadcast! A lot of Naruto using the multiple shadow alter ego technique is drawn!
▼Comment from Dr. Satoshi Kishimoto
The anime “NARUTO” has reached its 20th anniversary! Today, the “NARUTO OFFICIAL SITE” opened to commemorate the anniversary is designed to be enjoyed not only by people from Japan but also from overseas! Since it’s the anniversary year, it seems that various projects are going on, so please check out the information on this site!
◆Recorded new footage of famous scenes on successive theme songs! 20th Anniversary Completely New PV Released!
In addition, from 19:00 today, “Anime ‘NARUTO-Naruto’ 20th Anniversary / Completely New PV ‘ROAD OF NARUTO'” will be released on ‘Studio Pierrot Official YouTube Channel’. Featuring the successive opening theme of the anime “NARUTO”, the impressive scenes from the work are recorded with newly drawn videos! It will be a special video that looks back on the trajectory of NARUTO, which we will deliver to our fans with gratitude for 20 years.
In addition, the main part of the anime and the opening and ending collection will be released on the same channel.
● Studio Pierrot Official YouTube Channel
[Image 5 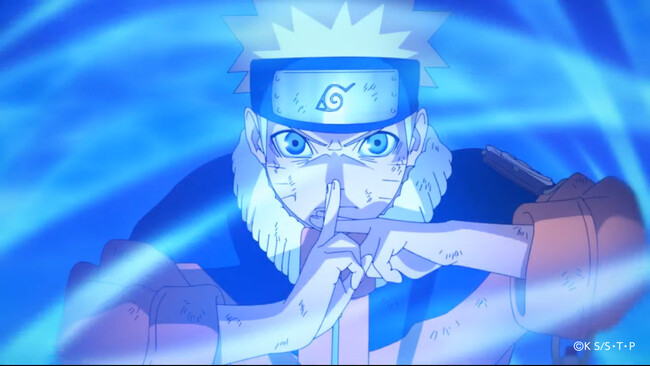 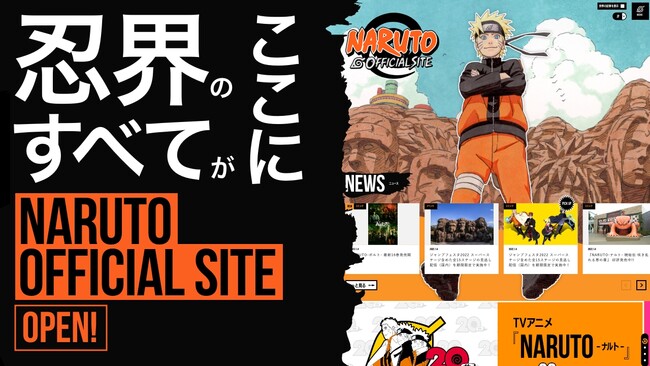 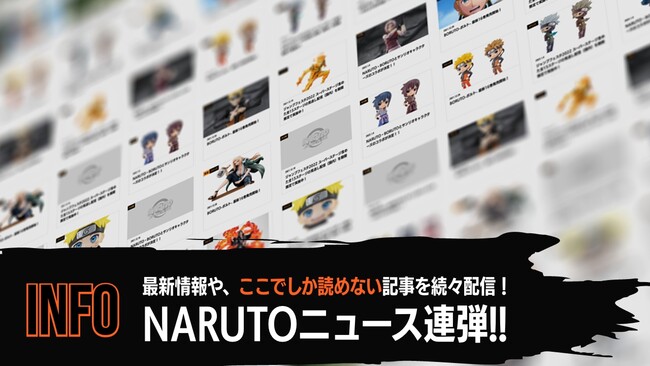 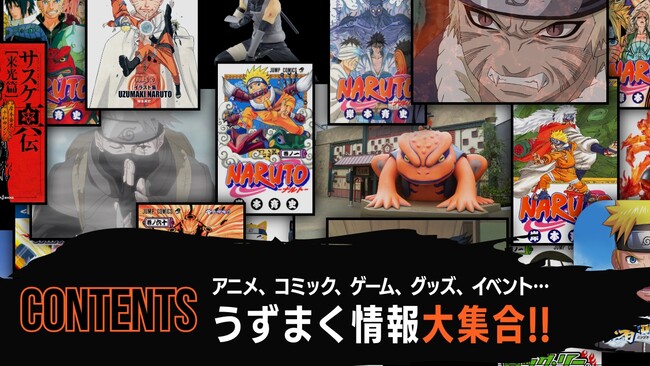 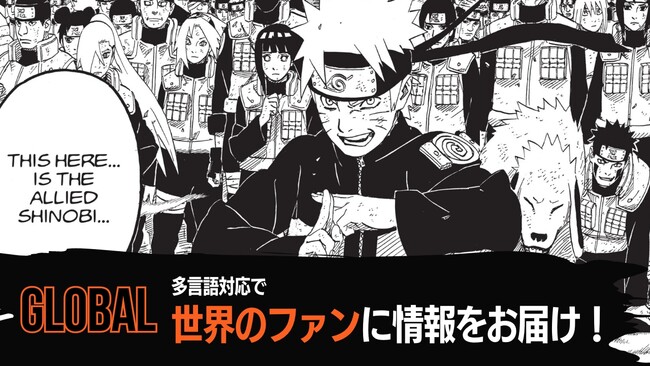 -All “NARUTO” information gathered here! –
The latest information about “NARUTO” is posted faster than anywhere else! Comics, anime, games, goods, events… Covering current developments around the world. And of course, the latest information on the sequel “BORUTO”, which is currently being serialized in “V Jump” (published by Shueisha) and has been well-received by anime broadcasts in Japan! Official site original projects and information that can only be seen here will be delivered one after another! -Distribute the latest news in up to 6 languages ​​at once! – “NARUTO OFFICIAL SITE” delivers the latest news in 6 languages, including Japanese, English, French, Italian, German, and Spanish. Simultaneously delivered in multiple languages ​​to Naruto fans all over the world!
●『NARUTO OFFICIAL SITE』
https://naruto-official.com/
event information
●[Anime [NARUTO] 20th Anniversary NARUTO THE GALLERY]
[Image 10

https://naruto-20th.jp
Official Twitter: @naruto_20th
What is the anime “NARUTO”?
“Naruto” was serialized in “Weekly Shonen Jump” magazine from 1999 to 2014. The main character, ninja Naruto Uzumaki, overcame the deadly battles with his rivals and the fate of the past, aiming to become Hokage, the head of Konohagakure Village.
In 2002, the anime began broadcasting on TV Tokyo. From 2007, it will be broadcast as “NARUTO Shippuden” until March 2017, and will celebrate the 20th anniversary of TV broadcasting in October of this year. 11 theatrical animations have also been released! Anime is a work that is loved all over the world, such as being distributed all over the world immediately after broadcasting in Japan.
In addition to numerous developments such as apps, games, and goods, there are a wide variety of developments such as exhibitions, 2.5-dimensional musicals, music festivals, and Kabuki.
-Official site- https://ani.tv/boruto/
-Official Twitter- @NARUTOtoBORUTO (recommended hashtag: #BORUTO #bolt) 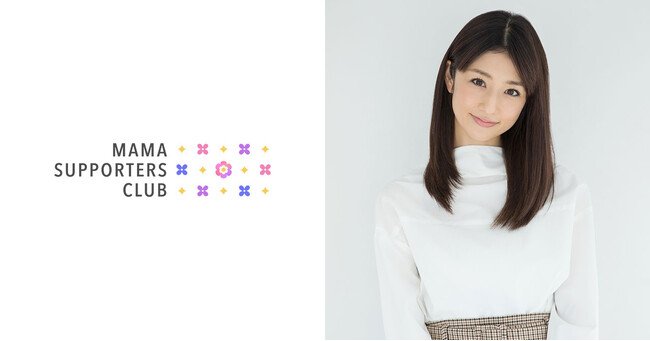 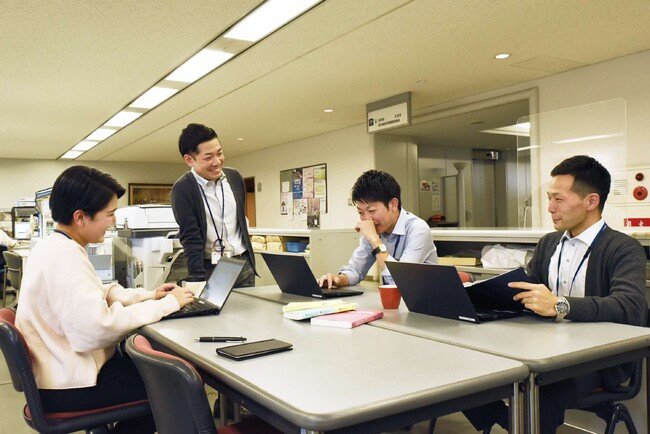