VAZ Co., Ltd.
The members of popular YouTube programs CulTV, MelTV, and Melpuchi will be replaced! A new sensation collaboration “class change festival” will be held for a limited time!

15 creators appearing on 3 popular YouTube channels for Generation Z, “CulTV”, “MelTV” and “Melpetit”, will hold a special collaboration for 3 days from Saturday, October 8th.
Unlike regular videos with familiar members, it is full of YouTube projects and senior-junior talks that can only be done by men and women! You might be able to see a face that you don’t usually show or a scene that makes you feel awkward. It is a project where the characters such as “cuteness”, “funny” and “coolness” of the members stand out more than usual.
[Image 1 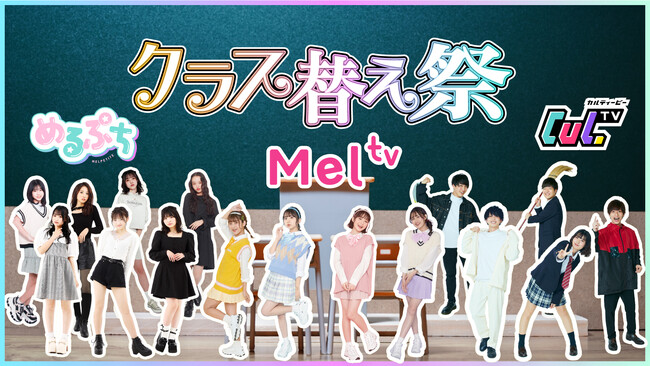 Class change festival held!
In addition, a special gift campaign “Class change festival grouping gacha” will also be held! After predicting who will appear on which channel, 15 members are randomly divided into classes using the popular diagnosis service “Diagnosis Maker
(https://shindanmaker.com/1136930)” on SNS. can be obtained. You can only challenge for 8 days until the collaboration video is released. Post the image on Twitter, and those who get it right will receive a special sticker.
[Image 2 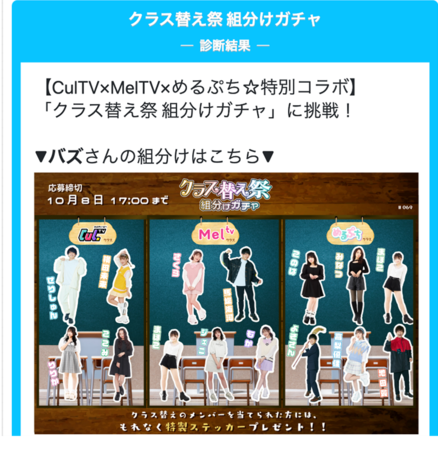 Class change festival grouping gacha
One collaboration video will be released each day from each of the three channels for three days from October 8th (Sat) to October 10th (Monday). In addition, at 12:00 on October 11th (Tuesday), a special MV featuring all the members will be released on the channel with the highest total number of views over the three days! This video is a MV that shoots a medley of popular songs in a one-cut style with the concept of “I want to imitate at the school festival”. In addition, the song is covered by two young singers who are currently active female junior high and high school students. It is a video that symbolizes the energy of young people in the prime of youth. The VAZ family will make YouTube even more exciting and fun this fall. [Planning overview]
●Plan 1.: “Class change festival”
・ Period: October 8th (Sat)-October 10th (Monday)
・ Channel: CulTV/MelTV/Melpetit One video release per day during the period (9 videos in total)
* Special video released on Tuesday, October 11th
●Plan 2.: “Class change festival grouping gacha” campaign
・Campaign details: By 17:00 on Saturday, October 8th, those who were able to guess the cast member of each channel with “Class change festival grouping gacha” (https://shindanmaker.com/1136930) , “Class change festival special sticker” will be given as a gift!
·Application method:
1. Follow the official Twitter of CulTV / MelTV / Mel Petit
CulTV Official Twitter: https://twitter.com/Cul_tokyo
MelTV Official Twitter: https://twitter.com/Mel_tokyo
Melpetite Official Twitter: https://twitter.com/melpetite_tokyo 2. Post diagnosis results on Twitter (Winners will be contacted via DM at a later date)
●Plan 3.: First ever! ? Class change festival 3 channel joint Instagram live delivery!
A special live distribution where the members of the class change festival meet each other will be distributed from 19:30 on 10/9 (Sunday) from the official Instagram of each channel!
CulTV Official Instagram: https://www.instagram.com/cultv_0425 MelTV Official Instagram: https://www.instagram.com/mel_tokyo Melpuchi Official Instagram: https://www.instagram.com/melpuchipuchigram You might be able to see the entanglement between creators that you can’t usually see? !
●Plan 4.: Class competition! View count battle & special MV release On October 11th (Tuesday), the special MV created by all the members of the 3 channels will be premiered! However, the channel that publishes this video will be published on the channel with the highest total number of views over the three days as of 12:00 on Tuesday, October 11th. Let’s all comment and share the videos of the channels you want to support and increase the number of views!
[About Merupuchi]
[Image 3 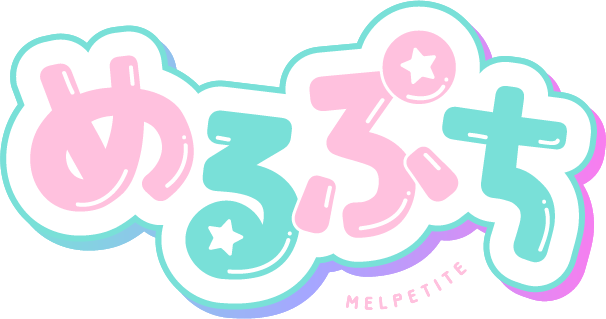 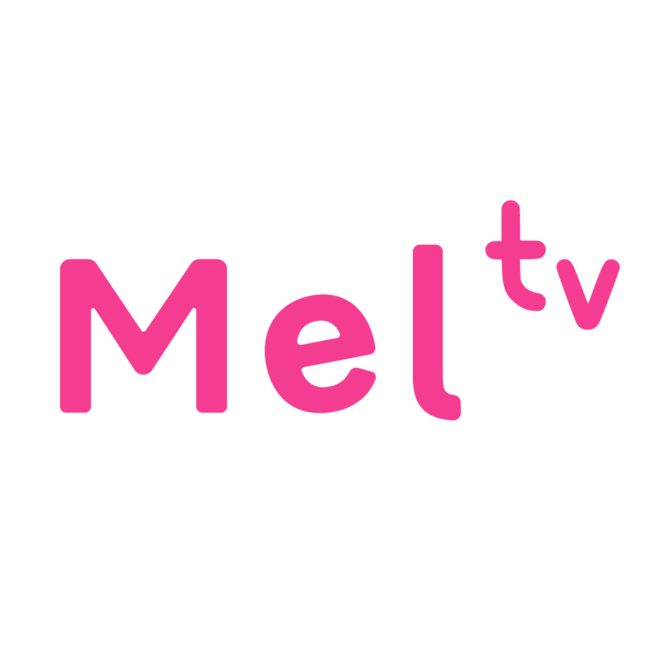 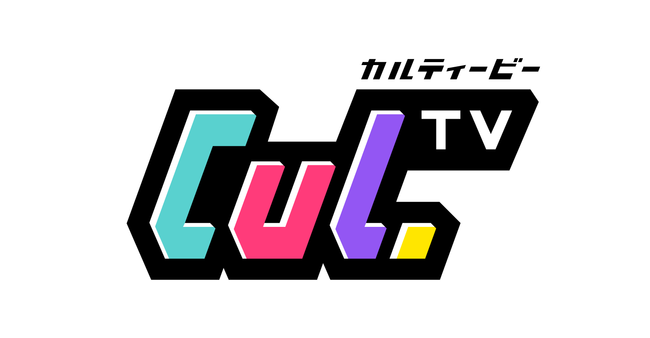