T&S Co., Ltd.
World-famous chefs and bartenders who “enliven Shibuya with food” gather together at Shibuya Stream Excel Hotel Tokyu!
As the first step, a one-day ramen pairing event will be held on Sunday, October 30th. 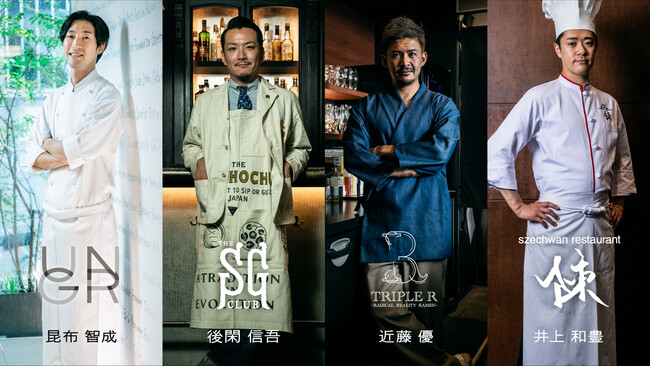 The world’s best chefs meet at SHIBUYA scramble where destinies intersect like jewel boxes. The attempt of a meal that is too luxurious will come true.
Kazutoyo Inoue, who has won many awards and knows the abyss of China, including authentic Sichuan. Tomonari Konbu is a one-of-a-kind patissier who has risen to the top of the solitary peak of French sweets while inheriting the Japanese spirit.
Shingo Gokan is the hottest bartender who has been selected as one of the 100 most influential people in the bar industry and continues to challenge himself.
At the center of the stage, Yu Kondo, Food Director and General Manager of TripleR (Radical Reality Ramen), “RESILENZ PROJECT”, who creates curiosity with food and makes the city and people smile, appears dashingly at the center of the stage.
[Image 2 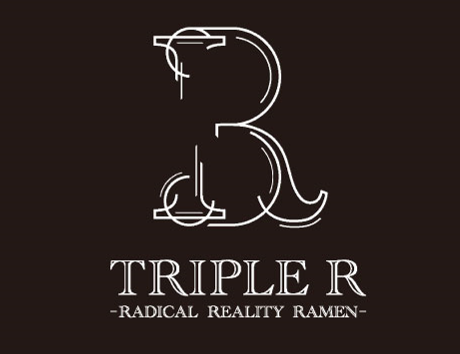 RESILENZ Food Producer Yu Kondo’s Ramen Shop
Returning to a bowl of “ramen” that Japanese people love more than anything else and create the mind and body of the day, Harmony and roots, the essence of the two “Wa”, “Ramen pairing” that no one has ever experienced SHIBUYA STREAM We will open the curtain at Excel Tokyu.
The spirit of making the most of the ingredients, and the outstanding Japanese craftsmanship that exquisitely harmonizes the contours of the taste. A miraculous day in which established chefs and bartenders who travel around the world discover new possibilities for ramen while entertaining themselves as if they were dancing.
Don’t miss the first miraculous “Wa” intersection that only RESILENZ can create! [Image 3 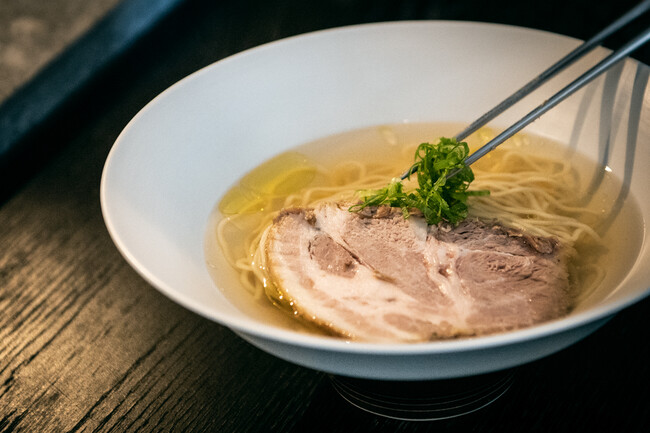 ▲An example of ramen served at TripleR
[Image 4 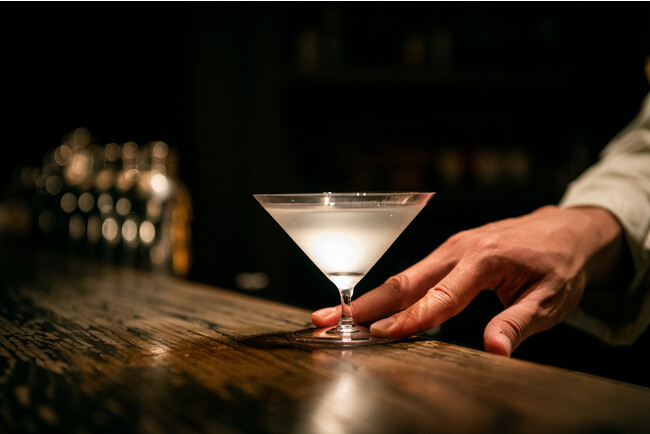 ▲An example of cocktails offered at SGClub
[Image 5 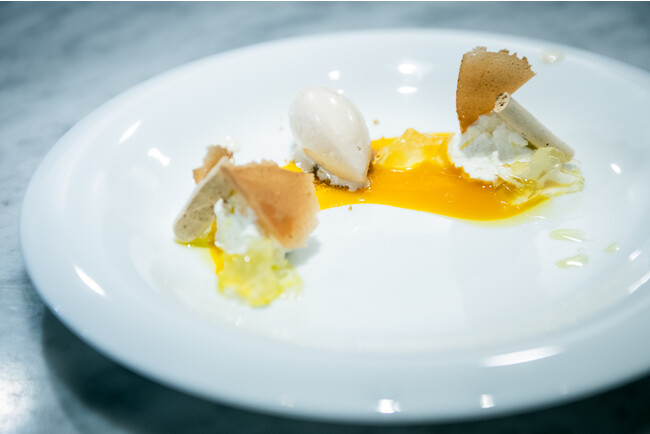 ▲An example of sweets offered at UN GRAIN
[Image 6 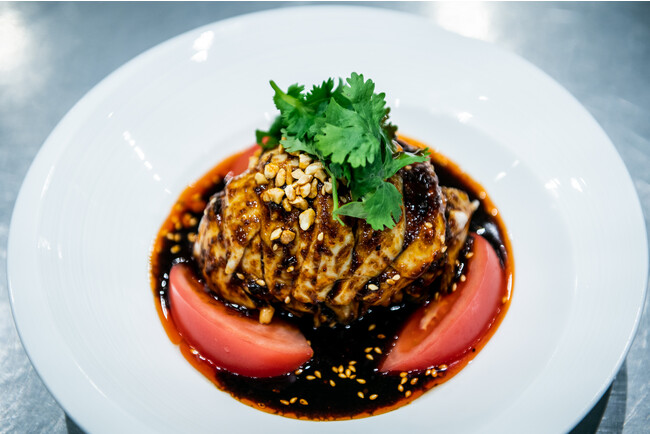 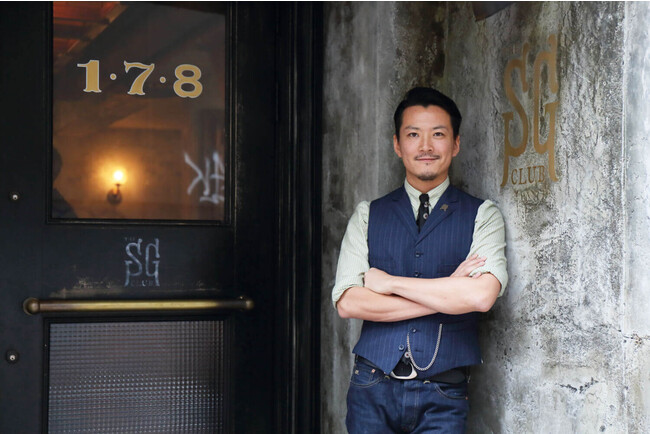 Shingo Gokan
One of the hottest bartenders in the world right now.
Participated in the Bacardi Legacy Cocktail Competition 2012 as a representative of the United States and won the international competition. In 2017, he won the “International Bartender of the Year” at Tales of the Cocktail, which is said to be an Academy Award in the bar industry. At Asia’s 50 Best Bars, in 2019 he won the highest individual award “Altos Bartenders’ Bartender”, and in 2021 he won both the “Roku Industry Icon Award”, which is given to the person who symbolizes the bar industry of the year. Be the first bartender. In the 2021 edition of “Bar World 100”, which selects the 100 most influential people in the bar industry, he was selected as the top 4 in Asia and the United States among bar people around the world. [Image 8 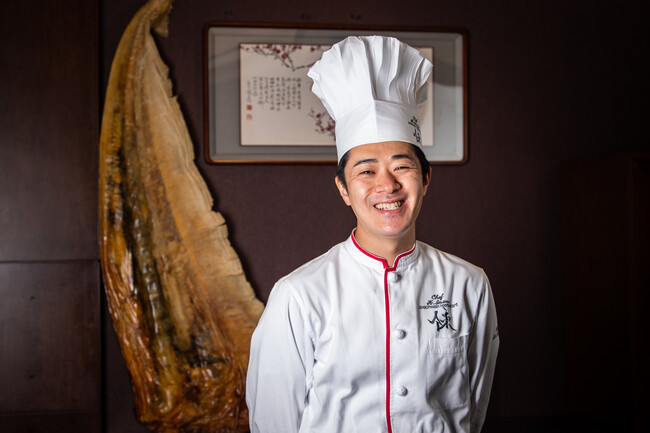 Kazutoyo Inoue
Born 1981 in Akita Prefecture
Head chef of Chinese restaurant “Suitan Restaurant Chen” (Tokyo) In 2001, he joined Sichuan Hotel. Assigned to “Suitan Restaurant Chen” (Tokyo). He has supported the store since its opening. In 2004, he won the gold prize in the hot vegetable and seafood category of the All Japan Chinese Cooking Contest for Young Chefs, and he has challenged numerous competitions and won numerous awards.
[Image 9 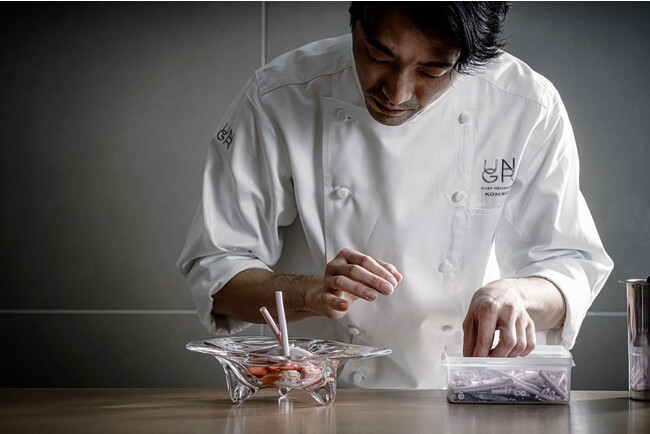 Tomonari Kombu
Born in Fukui Prefecture. Owns a Japanese confectionery shop [Konbuya Magobei] with a history of 220 years. As a child, she didn’t like sweets very much, but she was moved by the [Or Bon Vieux Tan] sweets that her younger sister gave her. After that, he learned the basics of French confectionery at [Aubon Vieux Temps] and [Pierre Hermé Salon de Thé]. In 2012, he went to France and was in charge of desserts at [Riedere] and [L’Atelier de Joël Robuchon]. In 2019, he became the chef patissier of [UN GRAIN].
[Image 10 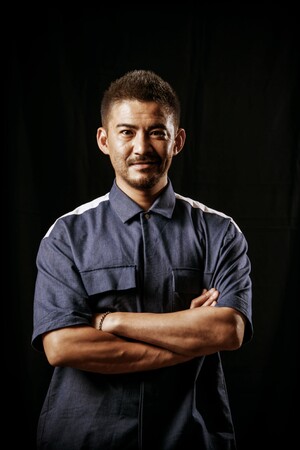 Yu Kondo
Born in 1981 in Kokura City, Fukuoka Prefecture.
“RESILENZ” Project Food Director
After working as the captain of a jungle cruise at Tokyo Disneyland, kitchen staff at an Italian restaurant, and consulting manager at GMO Co., Ltd., he opened JAZZ Cafe & JAZZ BAR “ROLLINS” at the age of 31. Joined T&S Co., Ltd. in 2020 and is in charge of the environment and food business. In 2021, the “RESILENZ” project was launched under the slogan “Make everyone smile through a special delicious food experience”, and “RESILENZS_AND” was developed in Harajuku, Shibuya to spread Western food culture. From June 2022, the ramen “TripleR” with the theme of food education was launched, and continues to the present.
[Image 11 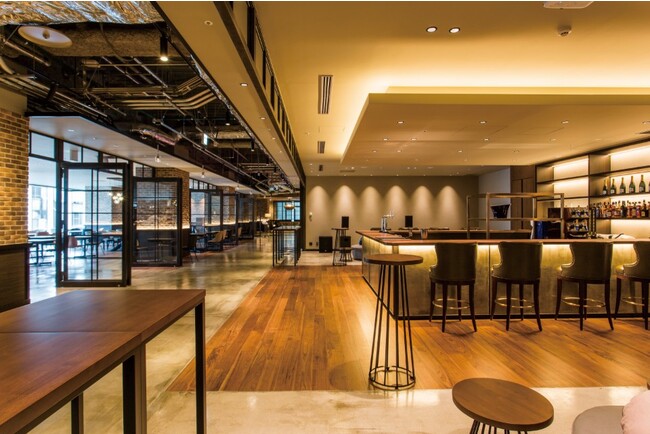