Yanoman Co., Ltd.
Pre-sale at Game Market 2022 Fall! New board game [Marriott] Released from Gayanoman! Aim for victory with a puppet (familiar) in the blindfold battle board game of guessing / magical sports in another world “Marriott League”!
Pre-sale will be decided at Game Market 2022 Autumn (October 29-30, 2022) (Yanoman Booth A45)! [Yanoman direct sales] [Amazon] is accepting pre-orders (scheduled to be released in mid-November)!
Yanoman Co., Ltd. (Headquarters: 2-6-4 Kuramae, Taito-ku, Tokyo, Masdaya Building 7F, Representative Director: Chuji Yano), which is engaged in the manufacturing and sales of jigsaw puzzles, will launch the board game “Marriott / Inference Blindfold Battle Board Game” in mid-November 2022. will be released on! Before the release, we will pre-sell at Game Market 2022 Autumn (October 29th and 30th / Tokyo Big Sight East Exhibition Hall 1, 2, 3), so please come to the Yanoman booth (A45).
-Sales location-
■ Game Market 2022 Fall (A45):
https://www.yanoman.co.jp/product/boardgame/#event
■ Yanoman direct sales (accepting reservations):
https://www.yanoman.com/products/item/521-115
■ Amazon (accepting reservations): https://www.amazon.co.jp/dp/B0BJKCKRG1 [Image 1 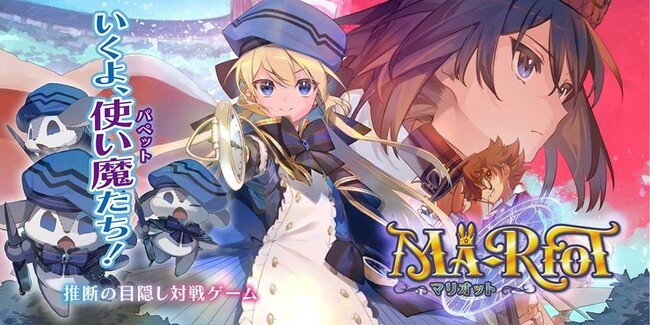 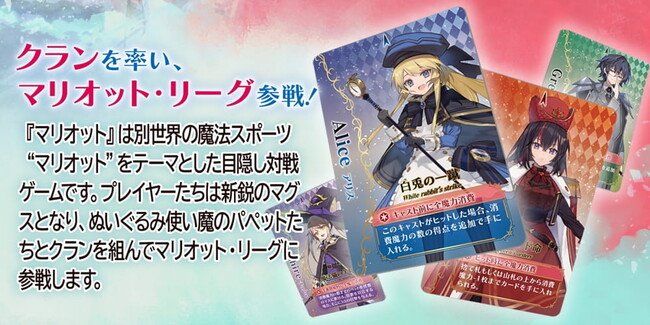 “Marriott” is a blindfolded battle board game with the theme of another world’s magical sports “Marriott”. This is a country in a certain world, Wonderland. The popular Marriott League will start again this year. This is the gateway to success for young magicians (magus). Players become up-and-coming mags (magicians) and form teams called “clans” with stuffed animal familiars “puppets” to participate in the Marriott League.
[Image 3 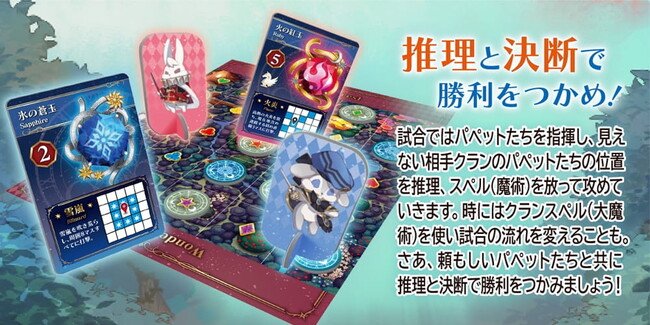 The match will take place in the magical space “Wonder Forest” built inside the stadium. “Puppets” on the field are made invisible by magic. Only “Magus” can see his own “puppets”, and he commands them, deduces the positions of the “puppets” of the invisible opponent “clan”, and attacks them with spells (magic). Sometimes he can use Magus’ trump card, Cran Spell (great magic), to change the course of the game. Now, let’s seize victory with [reasoning] and [decision] with the reliable “puppets”! !
[Image 4 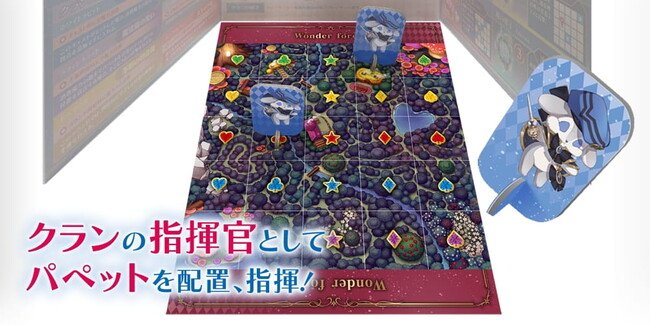 The puppets on the field are invisible with magic. Only Magus can see the puppets of your clan, and you can proceed with the match by placing and commanding them on the sight map in your turn.
[Image 5 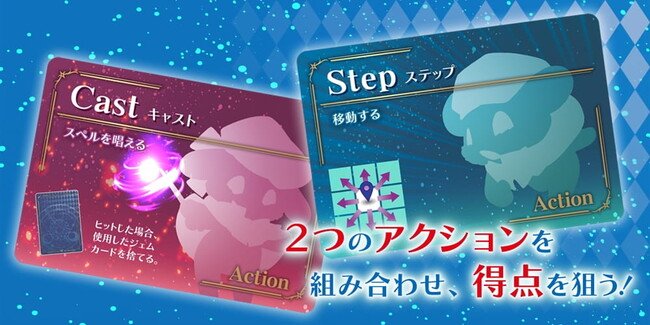 On your turn, you must perform two actions, [Step] to move one “puppet” and [Cast] to attack the opponent’s “puppet” by casting a spell, three times in total. Move accurately with [Step], deduce the position of the invisible opponent “puppet”, and cast a spell with [Cast]! Stunningly, if you can hit the opponent, you get a score with the number of hits x power. The player (clan) with the highest score at the end of the game wins the game.
[Image 6 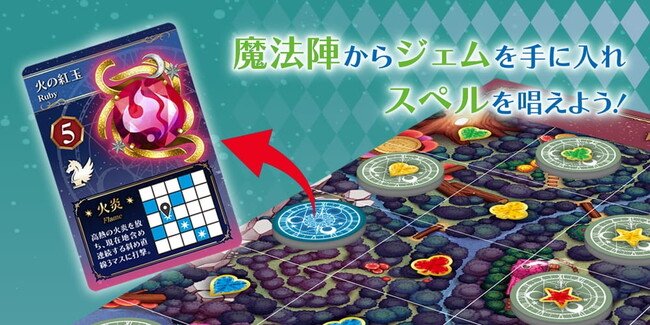 In order to cast spells, you need spell gems (gem cards) containing spells. You can get Spell Gems by sanctifying the magic circles that appear on the field. At this time, the position of the puppet is known to the other party, so it is also a dangerous action. Spells have various areas of effect and power, and the key to victory is to skillfully use the effect of the spell, such as low power in a wide range and high power in a limited range, to capture the opponent’s puppets that are hidden.
[Image 7 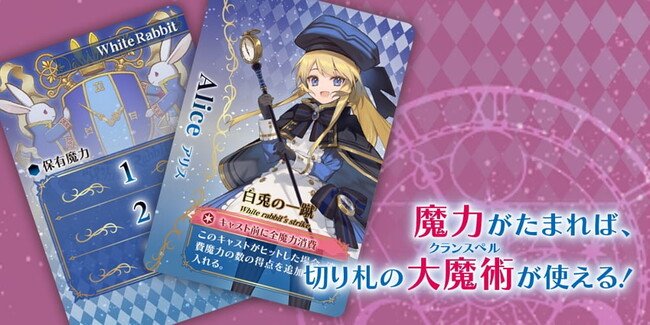 Each clan has a clan spell (great magic). This is also a feature of the clan and a trump card for Magus. There are usage conditions, and you can consume magical power at that timing to demonstrate the effect. Use it at the right moment to turn the tide of the game and pave your way to victory!
[Image 8 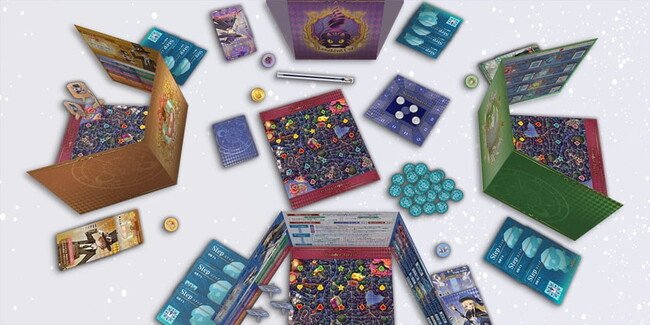 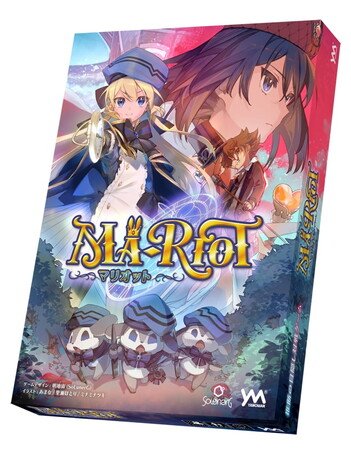 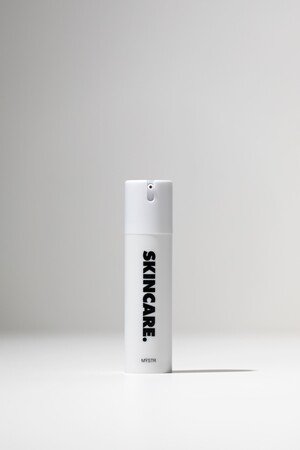