Yogibo Co., Ltd.
Yogibo signed a sponsorship contract with the world’s largest K-POP award ceremony “2022 MAMA AWARDS”
Event date: November 29th (Tuesday) and 30th (Wednesday), 2022
Yogibo Co., Ltd. (President Seiji Kimura, hereinafter: our company), which develops Yogibo, will be held at Kyocera Dome Osaka on November 29th (Tuesday) and 30th (Wednesday), 2022. The world’s largest K-POP. We have signed a title sponsorship contract for the award ceremony “2022 MAMA AWARDS” (planned and operated by CJ ENM Co., Ltd.). Along with this, it has been decided that this award ceremony will be held as “2022 MAMA AWARDS Presented by Yogibo”.
[Image 1 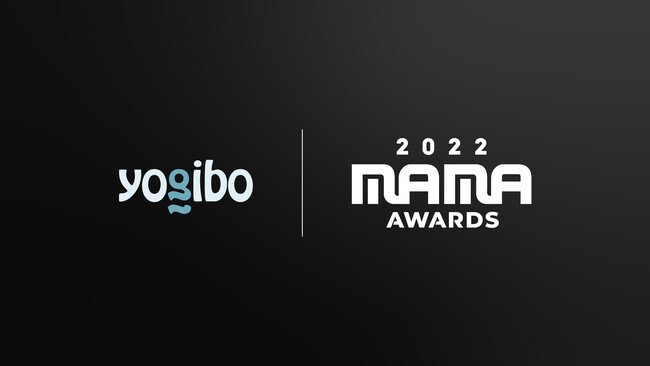 About MAMA AWARDS
In 1999, the first award ceremony was held as the “Mnet Visual Music Awards”. In 2009, the name was changed to “Mnet Asian Music Awards (MAMA)”, and it is an awards ceremony that has been leading K-POP for about 23 years. CJ ENM will rebrand to ‘MAMA AWARDS’ from 2022 in line with changes in the global music market, such as the influence of K-POP expanding globally from Asia, and will be the world’s largest K-POP award beyond Asia. It was decided to evolve into a ceremony and hold it.
The “2022 MAMA AWARDS”, which will be held for the first time after rebranding, will be held from November 29th to 30th at “Kyocera Dome Osaka” in Japan. “Kyocera Dome Osaka”, which can accommodate about 40,000 people, has already held concerts by many K-POP artists, and is a familiar place for K-POP fans from Japan and abroad. It is the first award ceremony in the history of MAMA to be held for two days, and it is an award ceremony that is gathering even more expectations. Background of the sponsorship agreement
Japan is the world’s second largest music market*1 after the United States, and is also the number one exporter of K-POP*2. In addition, K-POP is a POP culture that is attracting attention not only in Korea and Japan, but also on a global scale, such as frequently winning music charts around the world, including Billboard in the United States. Among them, “MAMA AWARDS” is an award ceremony where the awards are decided after the votes of fans around the world and fair examination, and the top artists who have been most active in the year gather together, attracting attention from K-POP fans all over the world. It’s a global event.
Through the concept of ‘K-POP WORLD CITIZEN’, the ‘2022 MAMA AWARDS’ announced that the whole world will be able to empathize and express the power of music and the full amount of influence that music can convey beyond boundaries. did.
On the other hand, Yogibo is available in a wide variety of colors and sizes, and is a magical sofa that transforms into a free shape according to the purpose and wraps the whole body. It’s a brand. The brand keywords that make up Yogibo, such as “cutting edge”,
“innovative” and “fashionable”, have an affinity with the potential of “MAMA AWARDS”. In addition, the “MAMA AWARDS”, which has a policy of rebranding to global expansion from this year, is expected to have a positive impact on the branding and marketing of Yogibo, which has already expanded globally. I was lucky enough to co-sponsor. *1 Source: IFPI Global Music Report 2022
*2 Source: Trade statistics (January 2022) published by the Korea Customs Service
event logo
[Image 2 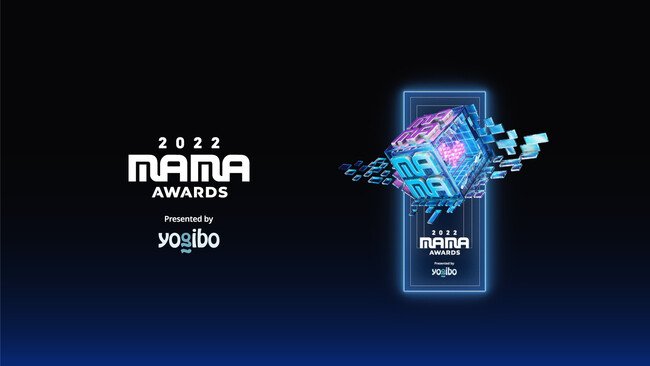 Left: Composite logo Right: Logo artwork
About Yogibo
A lifestyle brand that offers relaxing items such as beaded sofas, interior furniture, and household goods. Unlike conventional bead cushions, Yogibo’s bead sofa can be used as a bed, sofa, reclining chair, etc. You can freely change the shape according to your needs. As a state-of-the-art interior with high design, it is used not only at home but also in various places such as hotels, hot spring inns, camping and glamping facilities, and business scenes in offices. We are currently expanding worldwide.
About sponsorship activities
In Japan, we are the title sponsor of “THE MATCH”, the one-of-a-kind match that made Japan enthusiastic, the title sponsor of Japan’s first women’s professional soccer league “WE League”, the main sponsor of the professional e-sports team “REJECT”, and the world We are engaged in a number of activities such as the title sponsorship of the largest action sports tournament “X Games Chiba 2022”.
Yogibo Partnership: https://yogibo.inc/csv/
About sustainability activities
Producing and disseminating the “Sensory Room” where people with sensory sensitivities such as hearing and vision can enjoy watching sports in a calm environment with peace of mind, support activities for retired race horses, support activities for foster parents, and visiting disaster areas. We are engaged in various activities aimed at “realizing a stress-free society” through social contributions, such as the “TANZAQ” project, which aims to jointly solve sustainable social issues, such as support activities for .
Yogibo social good “TANZAQ”: https://tanzaq.jp/
Company Profile
Trade name: Yogibo Co., Ltd.
Representative: Representative Director Seiji Kimura
Location: Ginsen Bingomachi Building 2F, 3-6-5 Kawaramachi, Chuo-ku, Osaka 541-0048
Established: February 1, 2002
Business description:
・Sales and operation of “Yogibo”, a magical sofa that is too comfortable to move https://yogibo.jp/
・ Operation of the world’s first egg witch specialty store “Don Wally Egg Witch” http://eggwich.jp/
Details about this release:
https://prtimes.jp/main/html/rd/p/000000103.000018338.html