Cool Japan TV Co., Ltd.
Yoshifuku Honoka, an artist who has received tremendous support from Generation Z, will perform at an art festival in Singapore.

It was announced that illustrator and designer Yoshifuku Honoka will appear as a special guest at the art festival “ASIA NEO ART FEST 2022 (ANAF 2022)” to be held in Singapore on November 19th. At the event, Warren Buffett’s granddaughter and artist Nicole Buffett, who was selected as one of the “50 most influential people in the NFT art scene” by Fortune magazine, Singapore’s national film director Jack Neo, etc. Appeared. There will be an exhibition of works by guest artists, a talk session on the theme of the future of art, and a new collection by Yoshifuku Honoka.
Yoshifuku belongs to Cool Japan TV Group (Head Office: Shibuya-ku, Tokyo; Representative Director: Shunji Akamine)’s artist agency “DRELLA”. The illustrations posted on Instagram while in college became a hot topic, and collaborations with popular apparel brands such as CONVERSE, Vans, atmos pink, WIND AND SEA, FILA, Reebok, and fashion magazines such as ViVi and Hanako were realized one after another. The apparel he designed sold out immediately, and as an artist representing the “emo” culture, he has received tremendous support from Generation Z, and his overseas fans are rapidly increasing. Currently, in addition to illustration, he is involved in total branding production from product logos to space design. [Image 1 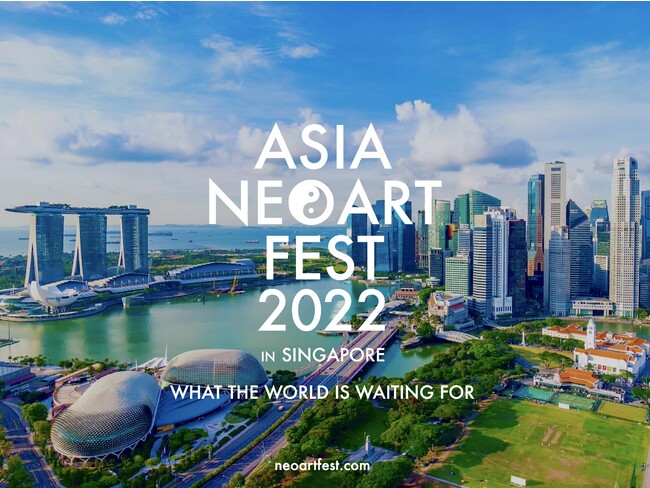 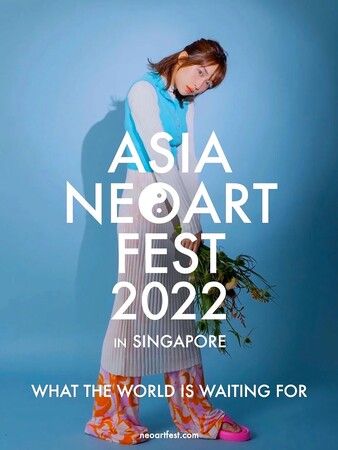 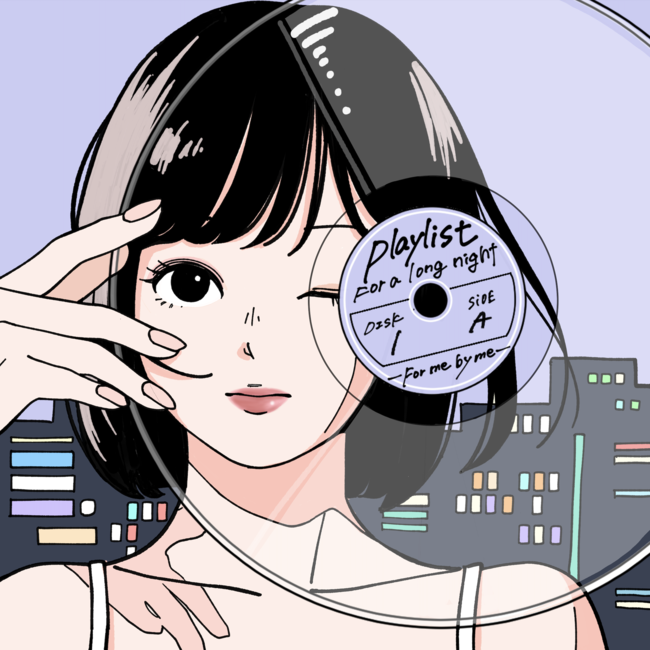 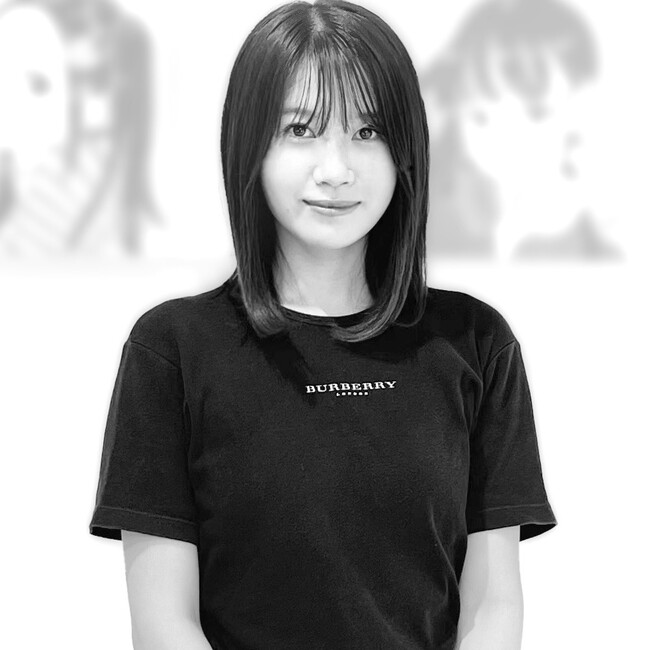 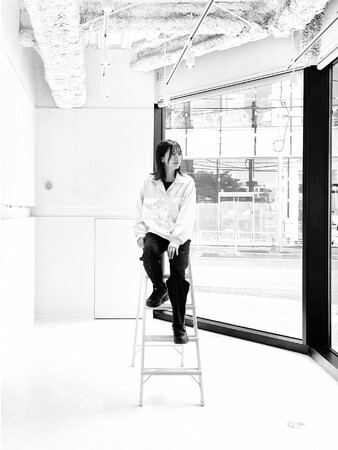