The Tokyo Z match held on Friday, November 11, 2022 was defeated by 7 points. We are pleased to announce that the result of “Fukuoka 79-86 Tokyo Z” in the B League Round 7 [Rising Zephyr Fukuoka vs. Earth Friends Tokyo Z] held on Friday, November 11, 2022.
[Video 2: https://prtimes.jp/api/movieim.php?url=www.youtube.com/watch?v=Oe4DgKuXFmA] [Fukuoka] 79-86 [Tokyo Z]
1st 20-21
2nd 26-25
3rd 15-25
4th 18-15
[Battle commentary]
Fukuoka grabbed the pace of the match by assembling attacks centering on #7 Grin from the beginning.
#32 Gordon also struggled with rebounding, and Fukuoka had an advantage in height, but they were unable to stop Tokyo Z’s outside shot, and the back and forth offense and defense unfolded.
[Image 1

Even in the 2nd quarter, the offense of both teams worked and it was a point-scramble.
In Fukuoka, #11 Shirato scored three 3P shots to give momentum to the team, and #20 Slaughter also struggled on the inside, returning the first half with a tie.
[Image 2

Fukuoka suffers from Tokyo Z’s zone defense and cannot score. Despite having an advantage in height, they were unable to break down the defense and lost a 10-point lead.
Fukuoka, who can’t lose, assembled an attack from the defense centering on #11 Shirato, who was performing well from the beginning of the final Q, and caught up to a 3-point difference at once with a 9-0 run, and expected the venue to turn around, but the counterattack was so far. Fukuoka lost narrowly to Tokyo Z, who had good shots until the end.
[Image 3

[Comment from HC Ramon Lopez Suarez]
The result was the same as last time, and it wasn’t good throughout the game. 1st, 2nd, and 3rd quarter, I felt that we weren’t able to defend well. In FIBA ​​games, unlike the NBA, we recognize that we can win if we score close to 80 points, but today, despite scoring 79 points, our defense collapsed. We lost 1-on-1 even though there was only one foreign player, and we couldn’t defend for 24 seconds. [Image 4 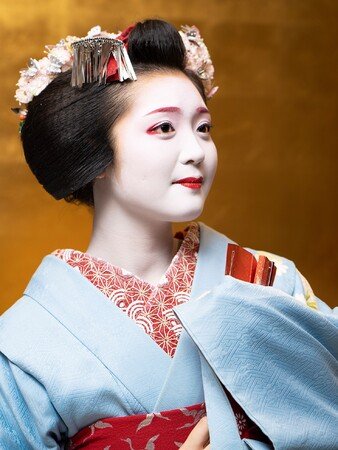 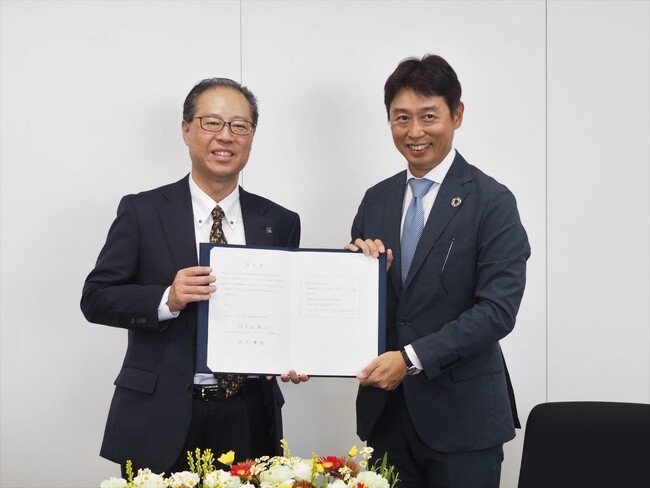 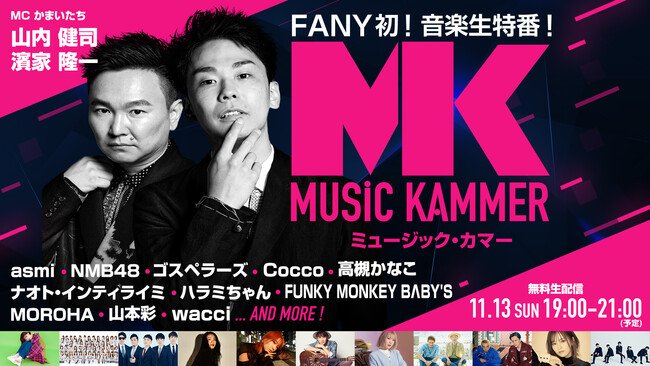