A large band with more than 30 people “Owarism Benkei” will be held for 3 days only from November 25th (Friday) to 27th (Sunday). )ExtraVERSE-], we will release the 360° VR video of the song “Ashura feat. DOTAMA” with guest rapper DOTAMA. Owarithm Benkei and DOTAMA are Yotsuya Outbreak on 11/22 (Tuesday)! Co-starred at the event (PASfeS#005) in Tokyo. In addition, Mells (Tontsukatan/Morimoto, The Mummy/Sakai) + Emi Okamoto + PARKGOLF Ah Shiraki (TUNER) will also perform.
[Video 2: https://prtimes.jp/api/movieim.php?url=www.youtube.com/watch?v=744ZfsttbFU]

Owarithm Benkei, a large band with more than 30 people in total, who enjoyed performances that used the entire live venue, started to create VR works as a means of new expression while their activities were suspended due to the corona wreck. This work is the base of the band’s activities, and the real thrill of screening at the live house, which is also greatly affected by the corona disaster, is equipped with an HMD (Oculus quest2) at the venue, and the sound is screened in a 5.1ch surround environment. With 4K 360° VR and a roaring
environment that can only be experienced at a live house, you can experience an overwhelming sense of immersion and realism. Aiming for a new video and music experience, it was completed.
[Image 1 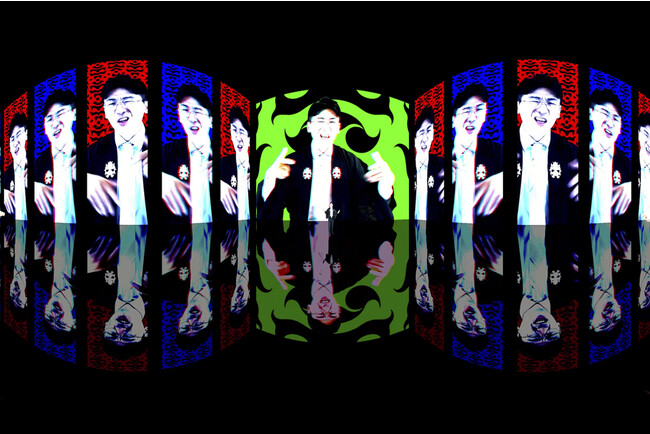 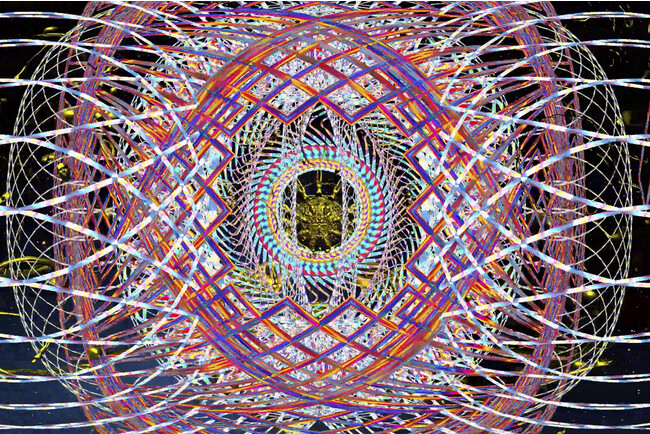 While live activities are restricted due to the experience of the corona disaster, it is an attempt to discover new expressions and performances that are not bound by existing concepts as a band / musician through a live house that should be attributed. This trial carried out crowdfunding at Motion Gallery last year and collected more than 1 million yen in support.
With the theme of “the intersection of reality and fantasy”, this work is an experiential music work that allows you to experience various spaces in time with the music, just like traveling in the multiverse. Aiming for an experience that can only be done with VR, we created a space and production using live action and CG.
The art directors are Taiki Okuyama, who has become a hot topic in collaboration with Bottega Veneta, and XR artist Mikkabozu, who is also active in VR works for Sanrio Puroland. Create a space and performance that will be a different dimension experience.
Among them, Ashura ferat, DOTAMA’s song (Ashura) is released on YOUTUBE. Owarithm Benkei and DOTAMA are Yotsuya Outbreak on 11/22 (Tuesday)! Co-starred at the event (PASfeS#005) in Tokyo. In addition, Mells (Tontsukatan/Morimoto, The Mummy/Sakai) + Emi Okamoto + PARKGOLF Ah Shiraki (TUNER) will also perform. *Ticket SOLD OUT (delivered) [Image 3 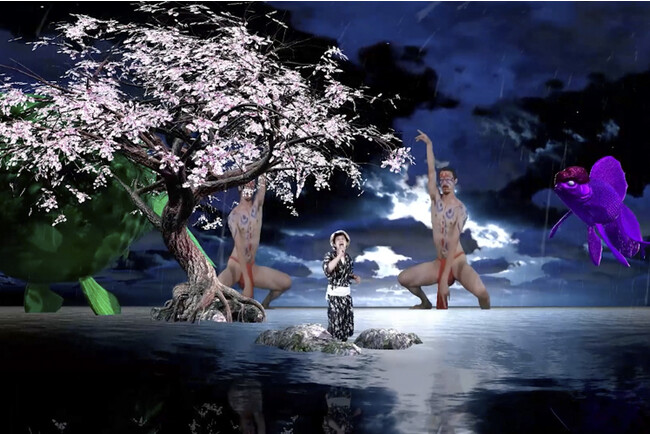 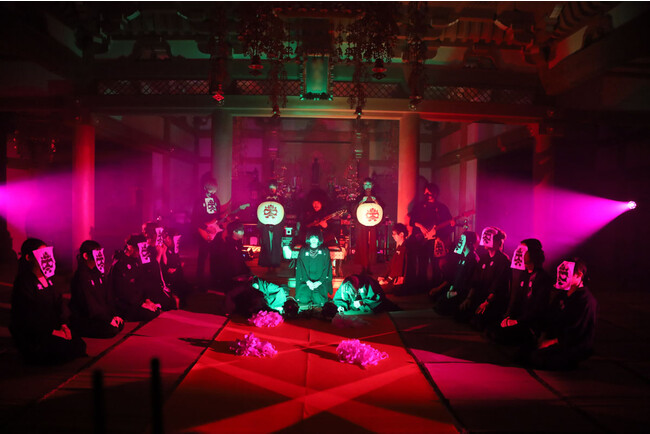 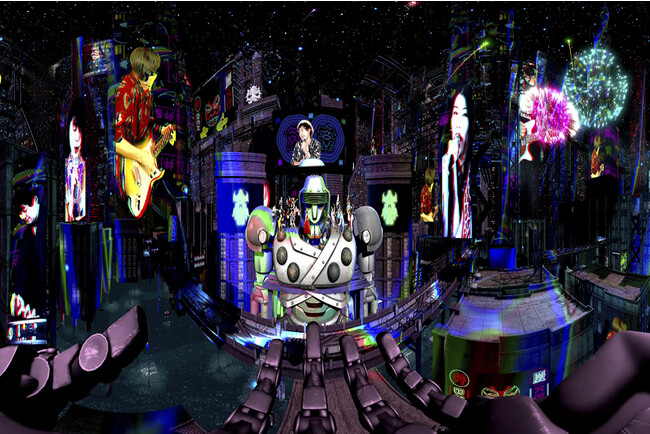 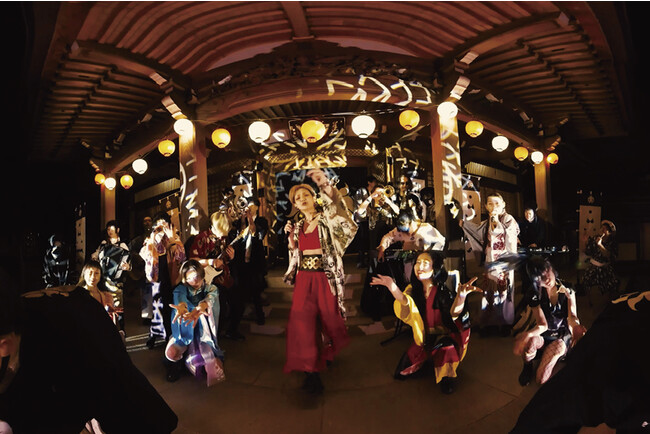 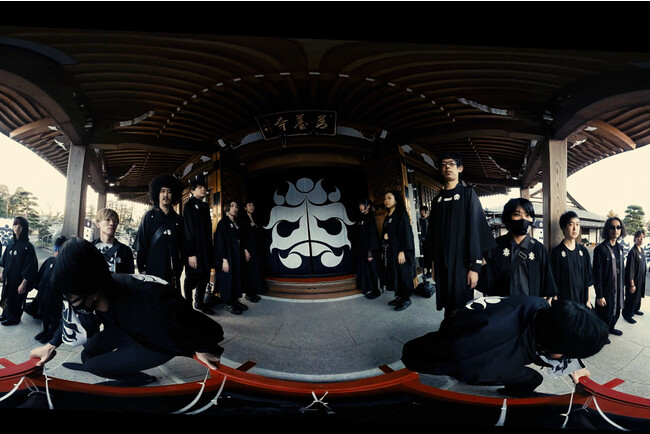 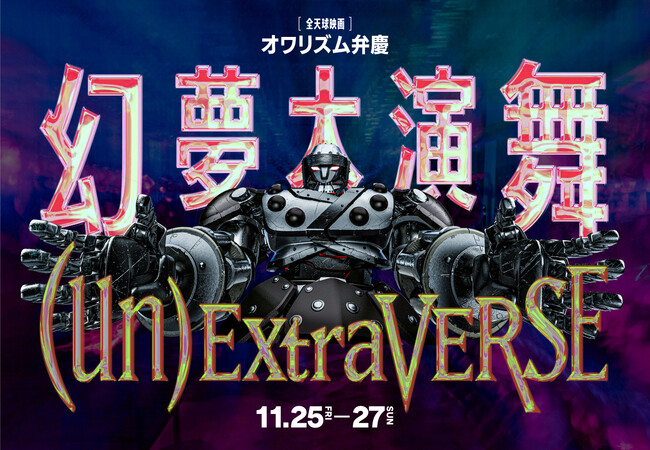 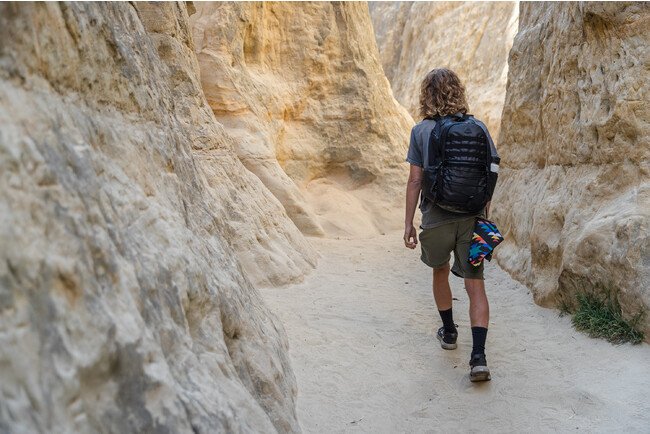