5OCEANS
Soccer World Cup victory and defeat predictions! 50% off the drink set with a prediction rate of 50% or more for the seahorse “Jinzaemon”! ! Don’t lose to octopus! The seahorse’s winning/losing predictions will be delivered 24 hours in advance! Aim for a 50% hit rate for matches on the same day in Japan time! !

5OCEANS, a seafood burger specialty store that does not fry in oil, has started predicting the victory or defeat of the seahorse “Jinzaemon” in the oversized aquarium displayed at the storefront! With a hit rate of 50% or more on the same day, the drink set will be 50% off the next day! !
Yanaka, Taito Ward, downtown Tokyo. 5OCEANS, a seafood burger specialty restaurant that opened in March 2022, close to the bustling Yanaka Ginza Shopping Street.
A small restaurant specializing in seafood, offering non-fried seafood burgers. https://5oceans.jp
[Image 1 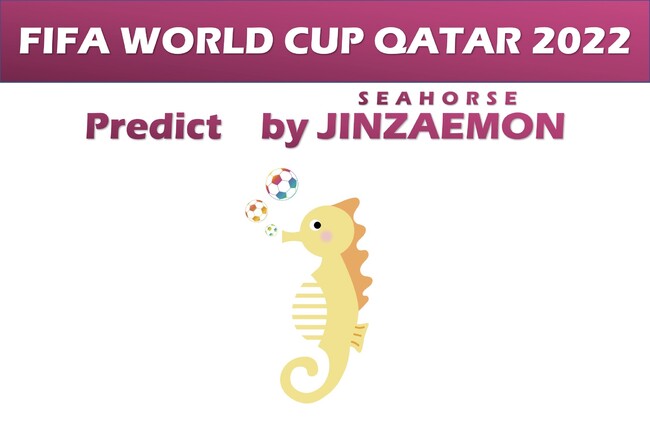 The soccer World Cup, a football festival held once every four years, started on November 20th.
For each game of this big event, our mascot seahorse “Jinzaemon” has already started predicting the outcome.
In the first match, the host city of Qatar unexpectedly lost the match, and the loss of the host team’s first match in the main tournament has attracted a lot of attention. !
Three branches are prepared in the aquarium, and the national flag of each team and the “DRAW” flag for the draw are set up.
A rule in which Jinzaemon, released from a fixed position, swims freely and expects a branch entwined with a curling tail that is characteristic of a seahorse.
We will predict all 64 games from the group qualifying to the final. If the expected hit rate for the game held on the same day in Japan time is 50% or more, the drink set (drink and fries set) at the store on the next day will be 50% off.
The drink set is a menu that you can choose when you order a burger or tacos, and the lemon squash set using our original lemon syrup is especially popular.
[Image 2 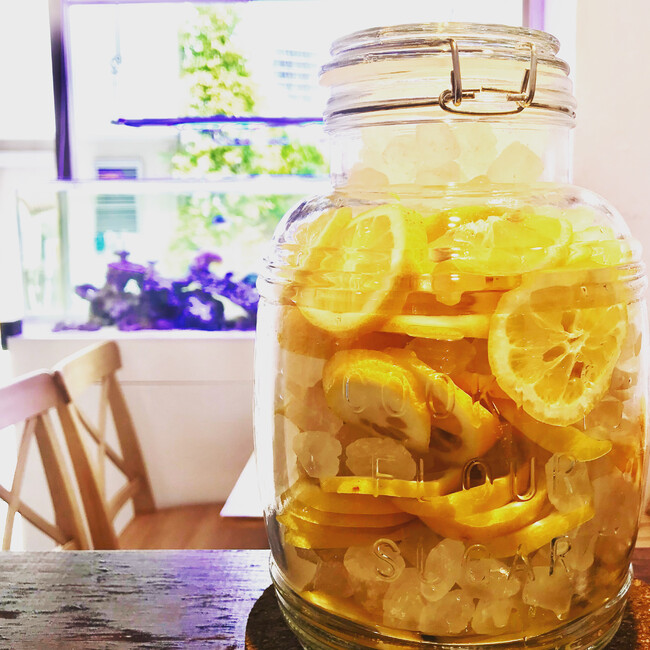 Seafood for the burger includes peeled garlic shrimp, “white fish” flounder, “red fish” marlin, and extra-large fried shrimp.
The fish is wrapped in batter and baked in the oven instead of being fried in oil, giving it a light and healthy taste, but it is also a voluminous burger that you can choose from plenty of vegetables and 4 original sauces.
[Image 3 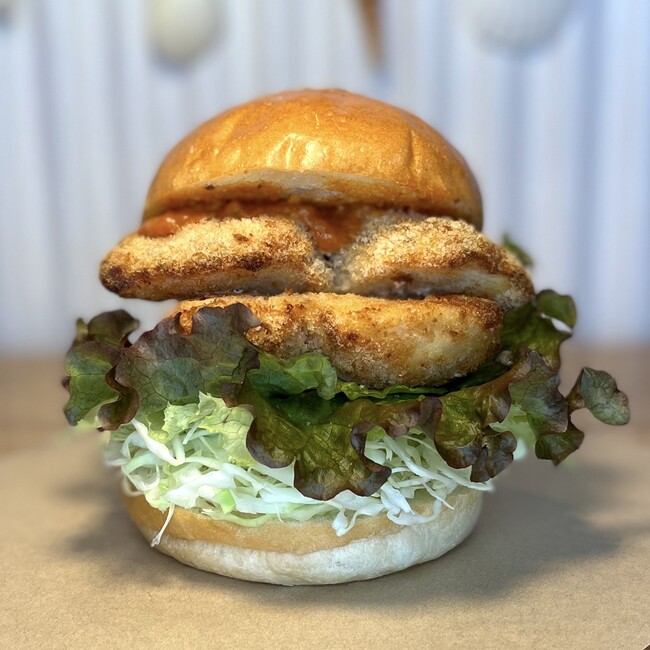 The first match in Japan has already been predicted, and the winner is… Forecasts by the seahorse “Jinzaemon” are available on our Instagram (@5oceans_2022) and our official YouTube channel (5OCEANS).
We will enjoy this big event so that we can hit the predictions with a high probability and return it to many customers!