Dope to the fullest! The best moe moe! A cross-cultural fusion live that no one has ever seen before will be held! ! A live performance by the maids of Akihabara’s maid cafe “At Home Cafe” will be held for the first time in Nagoya! Nagoya resident rapper “Lufu Karma” will also appear!
A live event will be held at Nagoya THE BOTTOM LINE on November 24th (Thursday) to commemorate the broadcast of the original program [Ryofu Karma and Maids], which has been broadcast on Nagoya TV since November 2022.
[Image 1

[Lufu Karma and the maids]
[Ryofu Karma and the Maids] combines “Ryofu Karma”, which drives “HIPHOP culture”, and “At Home Cafe” as a representative of “maid culture”, which can be said to be the opposite of it, and what kind of chemical reaction occurs. In this experimental program, Karma Ryofu, who became the “ Producer of a limited-time store in At Home Cafe Nagoya ” on the program, chose the maid who actually “waits” at the Nagoya store through an audition. We are trying various things to create a chemical reaction between HIP HOP culture and maid culture, such as devising a menu limited to the Nagoya store.
A special live will be held at the long-established live house THE BOTTOM LINE in Nagoya as a testing ground for the fusion of HIP HOP culture and maid culture.
Many popular maids, including At Home Cafe’s legendary maid hitomi, will appear, and songs that have been sung by the cafe over its 18-year history will be performed.
■Maidoin!, a comprehensive moe artist group made up of active maids produced by Bandai Namco, will appear! Producer Ryofu Karma’s opening act has also been decided!
It was also announced that the idol unit “Maidoin!”, formed by active maids from At Home Cafe, will perform in a special formation at the live.
Meidoin! A “general moe artist group” formed to commemorate the 17th anniversary of Hat Home Cafe, produced by BANDAI NAMCO Music Live Inc. They are currently a group of 16 members, but they are scheduled to appear in a special formation with 6 members on this day’s live. [Image 2

Meidoin!
In addition, a special unit consisting of 4 members of “At Home Cafe Nagoya Selection” selected by Ryofu Karma has also been decided. Furthermore, it was announced that producer Ryofu Karma himself will appear at the live as the opening act.
[Image 3

Nagoya Selected Members (L→R Aira, Nyaase, Linlin, Nima)
■ The first solo live event of “At Home Cafe” in the Nagoya area Hitomi, who appeared in “Professional Shigoto no Ryugi” in 2019 and is a leading figure in “maid culture” in Japan, said, “It was the first time for me to have a large-scale live performance at At Home Cafe in Nagoya. All the maids will do their best to sing and dance so that the masters and princesses can have a good time!”
[Image 4 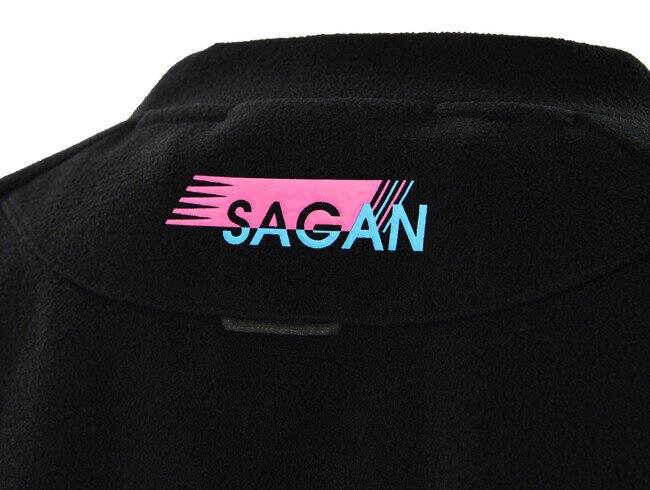