Agnavi Co., Ltd.
[Community-based] Sake cans from 24 breweries in Saitama Prefecture are now on sale at Belg, a major supermarket in the Kanto region! We will sell 24 types of Saitama sake, which have gained popularity through crowdfunding, in cans.

1 go cans of sake from 24 breweries in Saitama Prefecture are now on sale at Berg, a major supermarket that operates in the Kanto region, mainly in Saitama!
This project, which gathers 24 famous sake brands that Saitama is proud of, was sold as a set of 24 bottles on the crowdfunding platform CAMPFIRE.
This time, based on the desire to deliver to people in the region, we received the cooperation of the community-based supermarket Berg, and we have realized the handling at stores.
You can purchase from 1 piece, so please take a look at the land you are familiar with, the color you are interested in, etc.
[Image 1

What is ICHI-GO-CAN(R)?
Ichigo can (R) is a 180mL canned sake that realizes “small volume, fashionable, and convenient to carry”. By filling and selling local sake from all over the country, it is possible to convey the charm of local sake breweries regardless of the size of the brewery. In addition, you can easily take it home with you when you travel, so you don’t have to worry about taking up space in the refrigerator even if you collect brands. In addition, it is easy to dispose of,
environmentally friendly (recyclable), cuts UV, which is the enemy of Japanese sake, and can be delivered to consumers in a fresh
barrel-like condition.
[Image 4 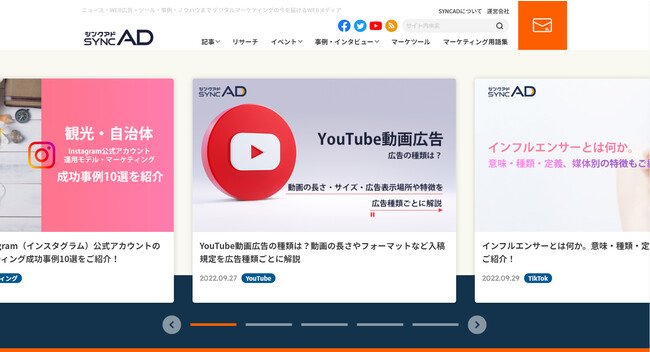 One thought on “Agnavi Co., Ltd. Community-based Sake cans from 24 breweries in Saitama Prefecture are now on sale at Belg, a major supermarket in the Kanto region!”