Akatsuki Co., Ltd.
A new mystery-solving game created by “Silver Lining Studio” from “Behind the Frame ~Special scenery~” is now available on Steam! An adventure to find love begins with “shooting”!

Encounter with “The Star Named EOS” and find true “love” with lenses. The Steam page for “The Star Named EOS (provisional name)”
(abbreviation: EOS), a new mystery solving game by “Silver Lining Studio”, has been released. The previous work, the narrative mystery-solving adventure game “Behind the Frame ~Tomochi no Keiki wo~” (below “Behind the Frame”) has won numerous awards and received high acclaim since its release. It was recently nominated for the Apple Design Award announced at the Worldwide Developers Conference 2022.
The new game will continue the game genre of “Behind the Frame” and will be released as a single-player story-oriented narrative puzzle-solving game. While the player is playing the game, it is a work that stirs emotions with a heartwarming story.
In this work, “shooting” is the main axis of the game. As a young photographer, you travel back in time and uncover hidden truths through everyday photos, travel memorabilia, and other memorable objects.
[“The Star Named EOS” Steam version screen during development] [Image 2

*The screen shot is under development.
Please check the official SNS and Steam page of “Silver Lining Studio” for development progress and game information.
Facebook fan page: http://shorturl.at/pqrKL
Discord invite link: http://shorturl.at/fozW7
Rights notation: (C) 2022 Silver Lining Studio. All rights reserved. Powered by Akatsuki Taiwan Inc.
■ Silver Lining Studio
“Sliver Lining Studio” is a sub-brand of the game company “Akatsuki Taiwan Inc.”, which focuses on developing premium games. Since its release in 2021, the first original title, the narrative
mystery-solving adventure game “Behind the Frame,” has received overwhelming support from users and has maintained an overwhelmingly high rating of 96% on Steam. In the App Store, Puzzle Game ranked first in Taiwan, South Korea, and Hong Kong, and has been featured in 86 countries. In addition, it has won and been nominated for numerous awards such as the Apple Design Awards and the Independent Games Festival Awards 2022, America’s largest indie game award.
[Image 3

-Studio Vision-
“Every cloud has a silver lining.”
By digging up heartwarming stories, we want to help you move forward with a pure smile.
Like the Silver Lining (light of hope), we will continue to be a presence that leads to hope like a beautiful sunrise that escapes from the darkness behind.
■ Akatsuki Taiwan Inc.
Established in Taiwan in 2014, Akatsuki Taiwan Inc. is a subsidiary of Akatsuki Inc. With the mission of “Entertain the world. Resonate with creators.”, we develop and operate a wide range of exciting mobile games. As one of Akatsuki’s international bases, Akatsuki Taiwan consists of members from various countries such as Japan, Korea, England, France, America, and India. and are expanding globally. We believe that what we create with excitement will touch someone’s heart and add color to each person’s life, and we will continue to illuminate the world colorfully.
[Table 2: https://prtimes.jp/data/corp/19676/table/749_1_33cfd537de567d9e87a08fefc2937994.jpg ] 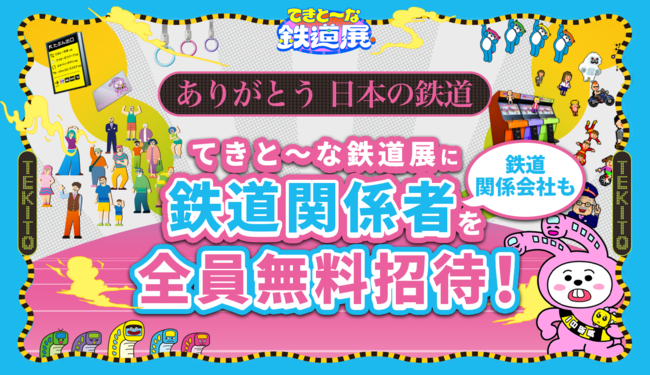 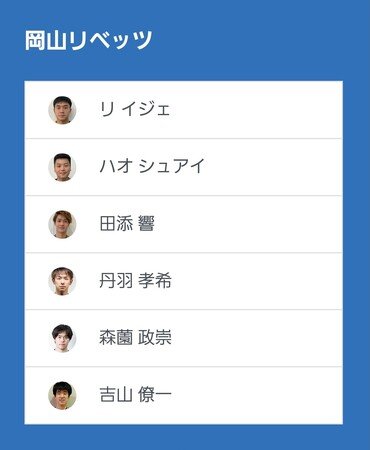