Akita Shoten Co., Ltd. (Location: Chiyoda-ku, Tokyo, President: Shigeru Higuchi) is a work serialized in the manga magazine “Young Champion Everywhere” (Editor: Takefumi Umezawa). To today’s handshake” comic volume 1 will be released on November 18th (Friday). This work is a completely new work by Carlo Zen of “Saga of Tanya the Evil”! Manga is handled by Fukudaikumi, who has many fans for both men and women in military works such as “Seven City Story” and “Dobaku no Hana”, and the world view is supervised by popular works such as “LAST EXILE”, “Strike Witches” and “Girls und Panzer”. Takaaki Suzuki, who is in charge of supervising and writing the script, and Kazuatsu Yoshikawa, who is highly popular as a military researcher and illustrator, is supervising military uniforms.
[Image 1 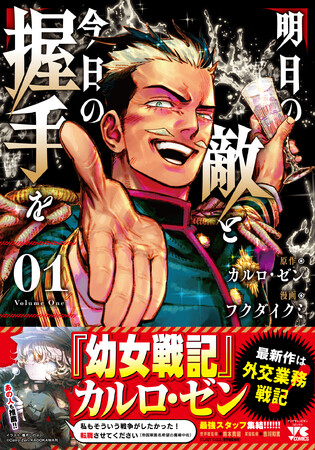 This is a story that doesn’t need a hero. A gorgeous world where fleets roar in steam and soar through the skies—Dragonfly Empire deepened its internal conflict over whether to join the “Emperor Alliance” or the “Entente”. In the midst of this, the mission of preserving the relationship between the “entente” and the homeland was dispatched as military attachés to the “monster of truth” naval lieutenant general Harald and the new female officer Amelia Buddy! ! Diplomacy is internal affairs, secret expenses are miscellaneous expenses! ? In a world full of splendor, romance, and the roar of steam engines…the full-scale diplomatic warfare story by a shameless organizer begins here!
Author: Carlo Zenkoment
・I packed my favorite things, stuffed them, boiled them with plenty of romance, and made them into a poisonous gourmet dish called
“diplomacy.” We hope you enjoy it.
Beginning of episode 1
[Image 2 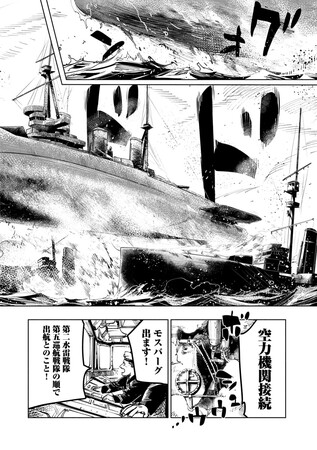 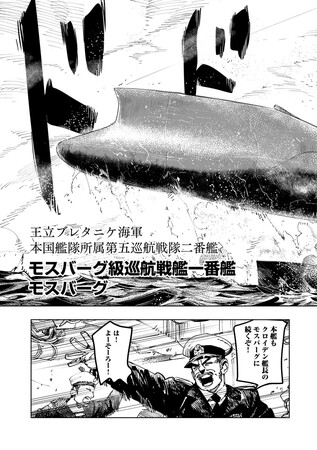 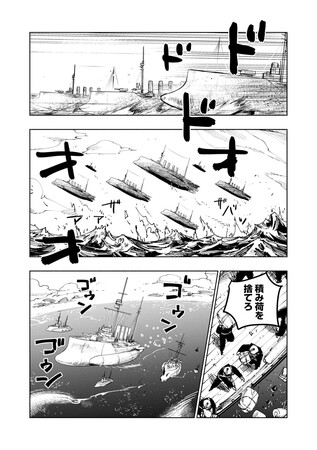 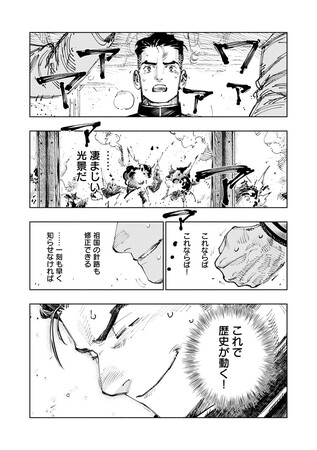 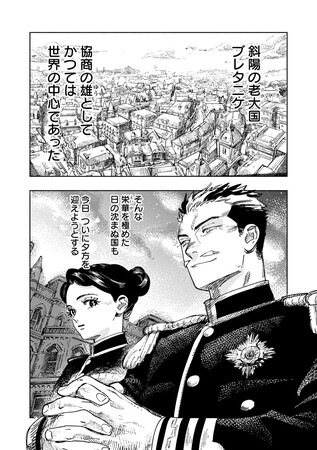 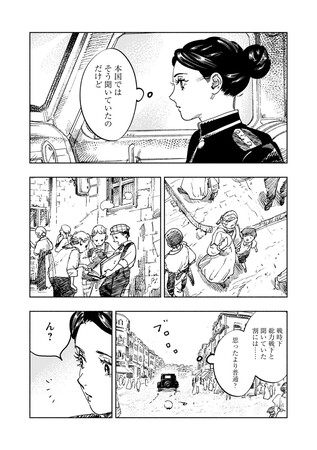 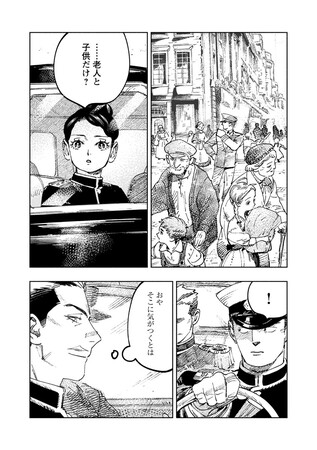 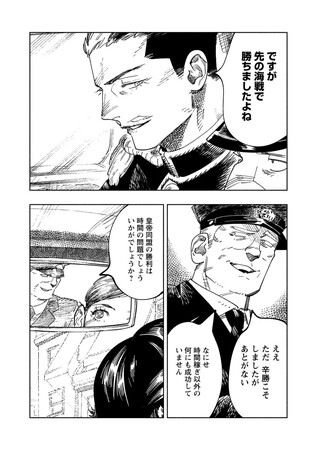 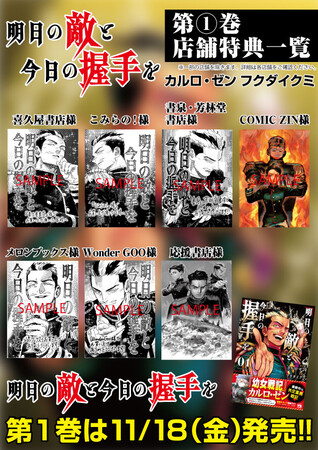