Aladdin X Co., Ltd. (location: Minato-ku, Tokyo, CEO: Yun Lei), a 3-in-1 projector series with integrated lighting, “popIn Aladdin”, will be released on November 11, 2022, WOWOW Co., Ltd. (location: We have officially installed the video distribution service “WOWOW On Demand” operated by Minato-ku, Tokyo, President and CEO: Akira Tanaka). As a result, members will be able to enjoy a wealth of content such as live distribution and archived works on the big screen of Pop-in Aladdin at any time.
[Image 1

What is WOWOW On Demand?
WOWOW On Demand is a video distribution service that WOWOW subscribers can use for free. You can enjoy a wealth of content such as carefully selected movies unique to WOWOW, original dramas worth watching, and live music and game broadcasts that can only be experienced here. Until now, it was available on smartphones, tablets, TVs, etc., but with this initiative, you can now enjoy it on the pop-in Aladdin series home projector. A richer viewing experience will be realized on the big screen of your house.
■ Applicable models
popIn Aladdin 2 Plus
popIn Aladdin 2
popIn Aladdin SE
Aladdin Vase
■Usage fee
Use within Pop-in Aladdin is free (assuming WOWOW subscription) ■How to use
Pop-in Aladdin [Image 2

About Pop-in Aladdin
Based on the concept of “turning your home into a magical living space,” the world’s first 3-in-1 projector “popIn Aladdin” and a small projector “Aladdin Vase” equipped with a smart light function that turns your existence into a joy. The “popIn Aladdin” series, which has a lineup such as It has been ranked 1st for consecutive years (*according to consumer electronics Biz).
HP: https://www.aladdinx.jp/
[Image 4

expert voice
The home projector market continues to expand year by year, and is expected to reach 400,000 units in 2022. The driving force behind the growth of the home projector market is Pop-in Aladdin, which was released to the general public in November 2018, and has become a hit product with cumulative sales exceeding 200,000 units.
Until now, home projectors have been difficult to install and set up, so only a limited number of people have been able to introduce them to their homes. The easy pop-in Aladdin is an epoch-making product that made home projectors popular among the general public.
In addition, as the world’s first 3-in-1 projector with built-in lighting, it has made it possible to create a large-screen home theater environment without taking up too much space, even in residential environments where space is limited. By creating a new market that has never existed before, we have made a major
contribution to the Japanese consumer electronics market.
[Kaden Biz Editor-in-chief Kazunori Kanda]
* Home Appliances Biz is a research organization and media
specializing in the home appliance industry that Cross Co., Ltd. took over from Rick Co., Ltd., which was a publisher of home appliances. We have a sales history of more than 30 years for home appliance demand forecasting in Japan, and have been used by many manufacturers, home appliance mass retailers, and media companies. The survey results are mainly based on the results of interviews with retailers and major home appliance manufacturers based on shipment statistics published by industry groups, survey results published by each company, and economic trends and consumption trends that are open data. It is calculated after taking into account all of these factors.
Details about this release:
https://prtimes.jp/main/html/rd/p/000000006.000105092.html 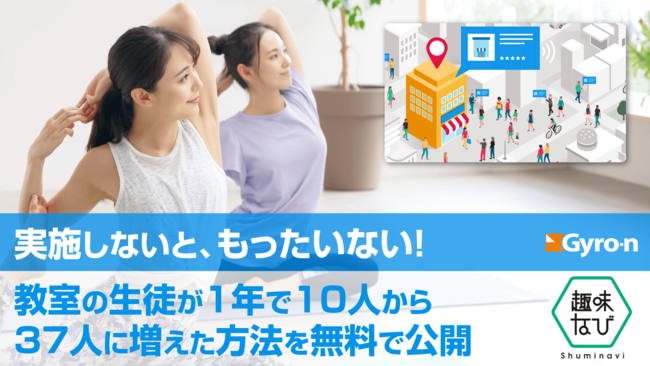