Alibaba Group Holding Limited (stock code: NYSE: BABA, HKEX: 9988) successfully held the 2022 Tmall Double Eleven Shopping Festival (hereinafter referred to as “Tmall Double Eleven”) on November 12, 2022. announced that it was finished. Despite the headwinds caused by changes in the macro environment and the impact of COVID-19, we recorded a gross merchandise value (GMV) comparable to last year. This year, more than 290,000 merchants from more than 90 countries and regions around the world participated in Tmall Double Eleven, and the number of product categories reached 7,000. More than 130 merchants have recorded more than RMB 100 million (US$20 million) in sales just four hours after the first round of payments went live at 8 pm (Beijing time) on October 31. In addition, over 5,600 merchants saw a 100% or more increase in sales compared to the first four hours of the second round last year.
[Image

“I would like to thank all the merchants who participated in Tmall 2-Eleven and the partner companies of the Alibaba ecosystem. I was able to witness the firmness and vitality.This year’s Tmall Double Eleven aimed to increase the stability of merchant store
operations.With our support, we will cultivate loyal customers and build a foundation for future growth. I am very happy to see the merchants who were able to build a new business.I am also happy to discover many new consumption trends with hidden growth potential.We will continue to meet the changing needs of our customers. We will continue to innovate and enhance our service platform to meet the needs and create long-term growth opportunities for our merchants,” said the president of Taobao and Tmall’s industry development and operation centers. Yangguang said.
This year’s Tmall Double Eleven will be held for the second time after being completely migrated to the cloud, and with high-performance computing and technological innovation, we have achieved further efficiency improvements compared to the previous year. Alibaba Group reduced its computing cost per resource unit by 8% year-on-year from April 1st to November 11th, 2022, and cleaned up its five hyperscale data centers during Tmall Double Eleven. We more than doubled our energy consumption compared to the same period last year.
Other Highlights of the 2022 Tmall Double Eleven Shopping Festival ・On Tmall Global, sales of 1,009 overseas merchants increased by more than 100% year-on-year.
・This year, the four categories of outdoor/sports, pet products, collectibles toys, and jewelry will grow in particular.
・More than 300 million consumers watch live commerce on Taobao Live. 62 live commerce channels have recorded sales of over 100 million RMB (approximately 20 million yen), and 632 live commerce channels have recorded sales of over 10 million yuan (approximately 200 million yen).
・The Cainiao Network, a logistics division of the Alibaba Group, has delivered 120 million parcels to consumers’ doorsteps. In addition, Cainiao has introduced 700 autonomous delivery robots, Xiao Manlu, and has delivered approximately 2 million parcels, doubling compared to the same period last year.
・From November 1st to 11th, approximately 4 million used cardboard boxes were collected from 130,000 Cainiao stations across China under the Cainiao umbrella. During this year’s Tmall Double Eleven, an average of more than 100,000 consumers shipped from Cainiao Station using reusable packing materials every day.
・More than 1.63 million products, including not only energy-saving electrical appliances but also clothing, cosmetics, and food products, have a carbon label, which is a proof of environmentally friendly products.
・Taobao Live has conducted more than 100,000 live commerce sales of local specialties in rural areas. A total of 35.49 million
agricultural products were sold through live commerce by November 7, with sales of more than 46,000 types of agricultural products exceeding 200% year-on-year.
###
What is Tmall Double Eleven Shopping Festival?
Started in 2009 with just 27 merchants participating as an event to raise awareness among merchants and consumers about the value of online shopping. Please see Alibaba News (https://jp.alibabanews.com/) for the latest information on the 2022 Tmall Double Eleven Shopping Festival.
About Alibaba Group
The Alibaba Group’s mission is “To make it easy to do business anywhere”. Alibaba Group is building the business infrastructure of the future and aims to be a good company that will last for more than 102 years (three centuries).
-Notes-
All times mentioned in this press release are Beijing time. In addition, unless otherwise specified, the statistical data for the 2022 Tmall Double Eleven Shopping Festival are figures for the period from October 31, 2022 to November 11, 2022. Year-over-year growth is relative to data from the same period last year. In addition, GMV in this press release is the total amount of Alipay-settled orders on Taobao and Tmall operated by the Alibaba Group. In addition, all GMV and other figures in this press release are unaudited and subject to change.
Details about this release:
https://prtimes.jp/main/html/rd/p/000000032.000098612.html 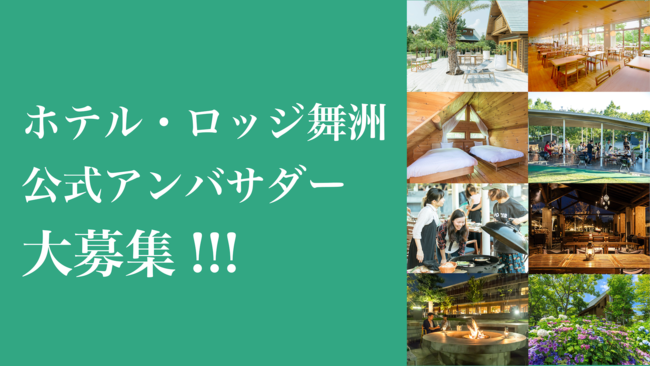