[About Amana Co., Ltd.]
Established in 1979 as an advertising photo production company. From concept planning of visual production such as stills and videos (TV commercials, web videos, etc.), CG (retouching, 3DCG, apparel CG, etc.) to output, we are one of the largest production companies in Japan that produces and provides one-stop business. expansion. In 2004, the company went public. Currently, we are working on a visual communication business that utilizes abundant creative resources and knowledge of 20,000 cases per year to extract corporate issues and values ​​and transform the quality and quantity of communication. Furthermore, by combining products (solutions) originally developed by Amana, we support corporate communication measures and DX (digital transformation) promotion, and work with clients on many projects that increase corporate value.
Details about this release:
https://prtimes.jp/main/html/rd/p/000000231.000040283.html 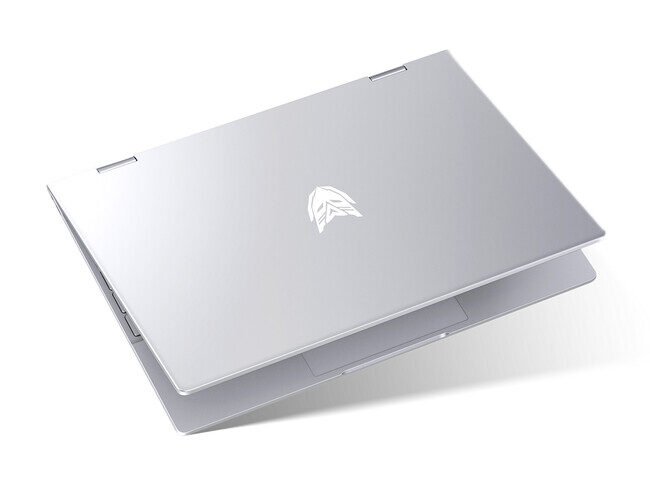 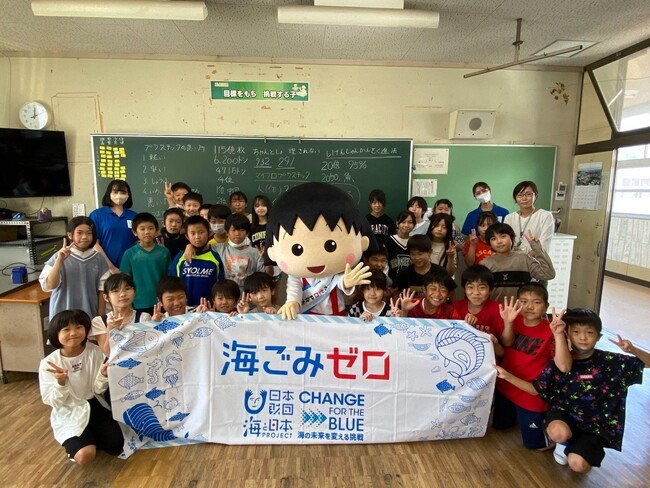