“Hakyu ​​no Dectet” is a dungeon capture game with a cutting edge game system of “solo play + deck building + legacy elements”. At the largest analog game event in Japan, “Game Market 2022 Autumn” held on October 29th (Sat) and 30th (Sun), 2022, the pre-sale was immediately sold out.
In addition to the sophisticated game design by Masato Uesugi (I was game), it is the only game where you can experience the original story of Ichiro Okouchi (masterpiece: Code Geass, Mobile Suit Gundam Mercury Witch) through gameplay that repeats important choices. Unique gameplay. It also supports two-player cooperative play, and after clearing it once (with legacy elements released), you can enjoy it repeatedly.
Please experience the new frontier of story-based board games directed by Drosselmeyers Noriaki Watanabe.
Yofukashi Project 4th “Dectet of Ruins”
10 students trapped in the academy aim to cross the labyrinth that spreads out in the basement of the academy at the risk of their lives. Friends who fall one by one.
Will they be able to defeat Tsukiyomi lurking in the deepest part of the labyrinth?
[Image 2 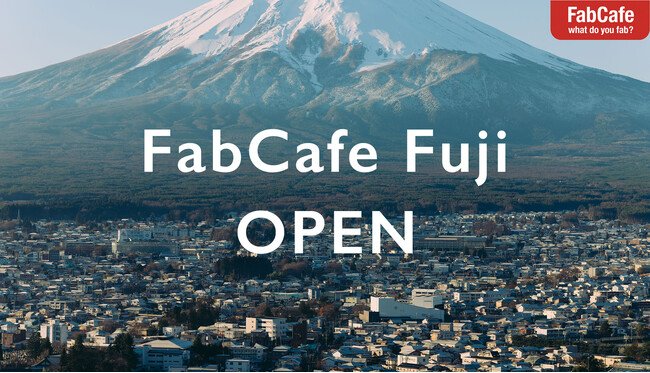 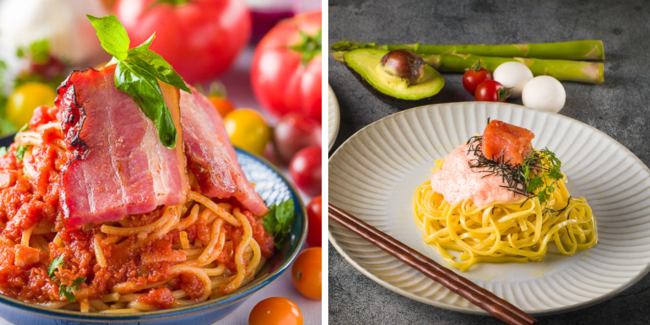