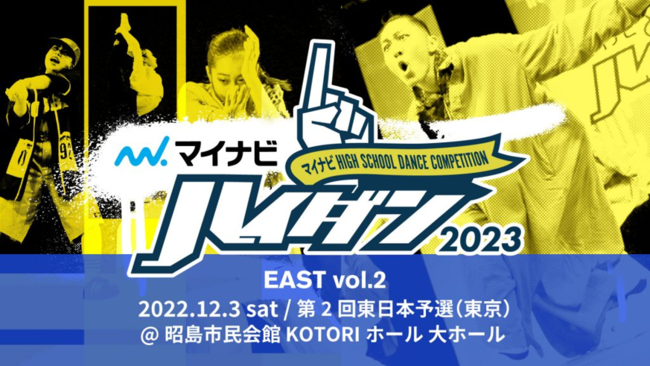 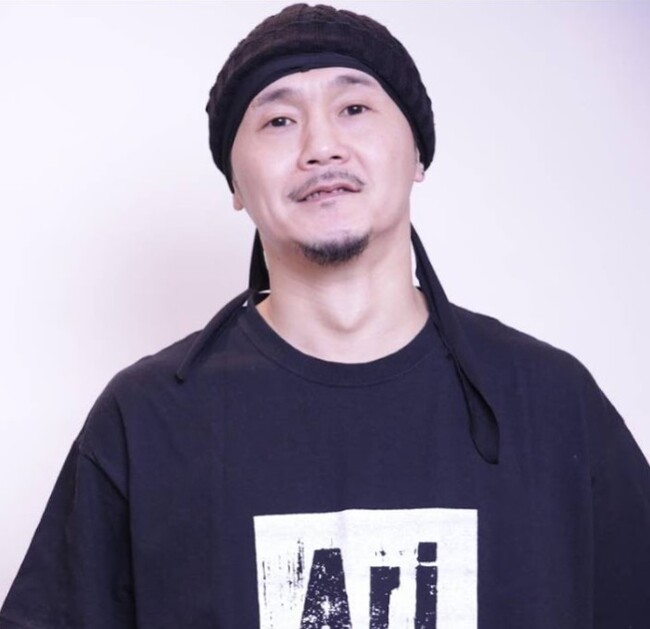 She has belonged since her debut as a MISIA dancer. In addition, he has appeared in backup dances, choreography, and PVs for numerous artists such as Miliyah Kato, Shota Shimizu, and Yusuke Uechi. Participated in the dance battle and received high praise as a battle dancer, including winning the title. 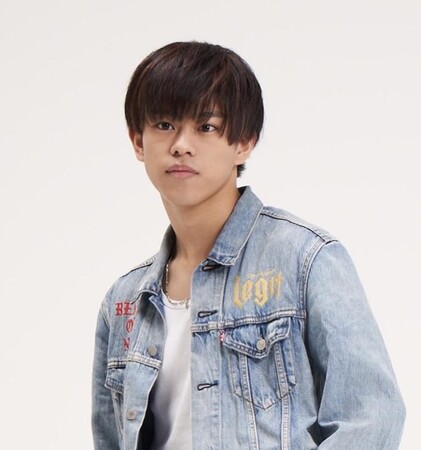 He is the leader of the team “CyberAgent Legit” of the world’s first professional dance league “D.LEAGUE”. He has won numerous national competitions, including winning the “DANCE ALIVE KIDS FINAL”, winning the “DANCE CUP FINAL” twice in a row, and winning the “ALL JAPAN SUPER KIDS DANCE CONTEST”. He is also active overseas, such as winning the championship with a perfect score of 100 points. Currently, in addition to his activities in the league, he is expanding his range of activities such as choreography for artists, appearances in
commercials, appearances on TV programs, DX dance classes in rural areas, and back dancers.
[Choreograph] akihic☆彡 (BIG CHEESE!! / STUDIO INHERIT)
[Image 4 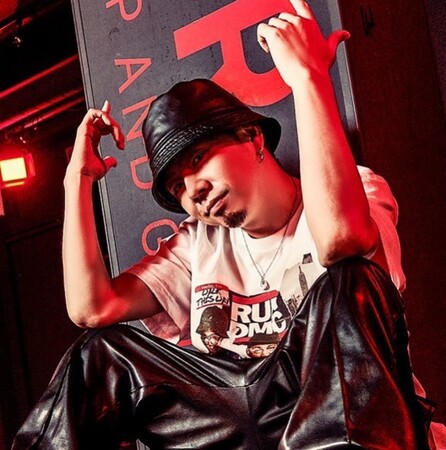 Started dancing at the age of 12, and established her own dance style by dancing various genres. Having won numerous contests and battles, he is active in a wide range of fields such as commercial appearances, artist choreography, background dance, and stage performances. A one-of-a-kind entertainer who is constantly evolving and running at the forefront of the dance world. 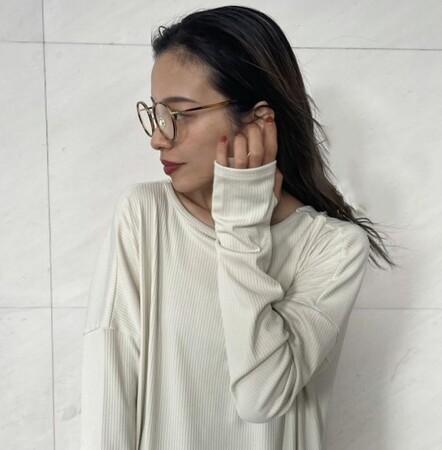 He has experienced various genres since childhood, and has won prizes in numerous contests such as DANCE DELIGHT runner-up.
He is active in various fields such as back dancers, choreographers, models, etc. for overseas shows and workshops. 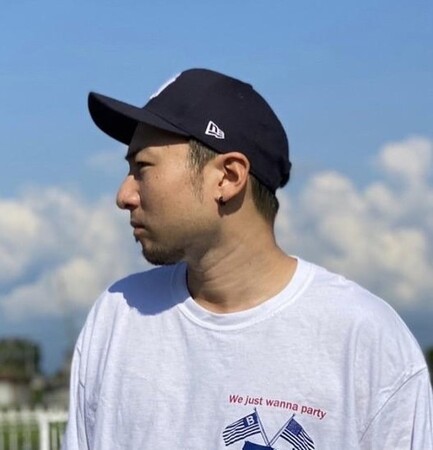 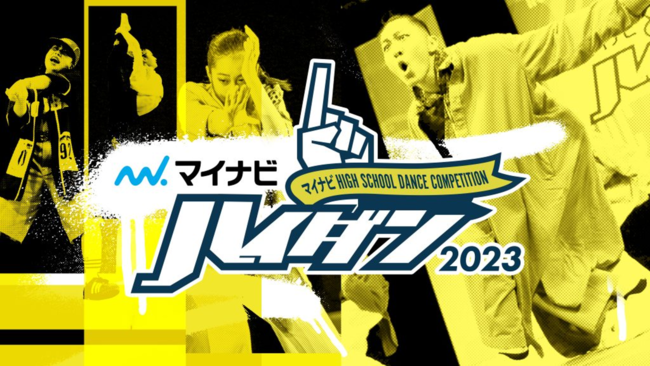 This is a competition (dance contest) specializing in street dance for students (dance clubs and dance clubs) who are enrolled in high schools and educational institutions equivalent to high schools nationwide. It started in 2015 and will be held for the 9th time this term.
Only the winning schools of each preliminary round will be able to advance to the finals of the world’s largest street dance event “Mynavi DANCEALIVE 2023 FINAL”, which will be held in April 2023. Japan’s best high school dance club, who devoted their whole high school life to dancing, will be decided.
From the 2022 season, it will be co-sponsored with FIDA JAPAN, an organization that contributes to social development and world peace through dance.
[Image 8