“Legendary Sutadonya” Official Homepage: http://sutadonya.com/ [Donburi restaurant’s strongest declaration! The best and strongest meat festival in history]
The “Meat Day Campaign” is a campaign in which the amount of meat of the target product is increased by 50% (* Increased meat-+250 yen / tax included-equivalent amount). With the desire to “satisfy hungry people all over the country with a large serving bowl!” Since then, the “Meat Day Campaign” has been held on the 29th of every month, and even now, the number of visitors has increased by about 130% compared to usual, and it has become a popular event. Nowadays, many
restaurants are holding meat day events on the 29th, but our shop, which prides itself on being a pioneer in the world of large-sized rice bowls, held an event on meat day as a pioneer. I have created an image of eating meat at the store. In addition, according to our company’s research, the increase rate of meat is 29% to 50% at general steak specialty shops and meat bowl shops that hold meat day events, and our store has the highest increase rate. We are providing it. [Image 2

[Firmly popular No. 1] Sutadon 730 yen (tax included)
[November’s “Meat Day Campaign” will be held for the first time in history for 3 consecutive days! Get ready and run towards the end of the year! ]
Soon, November 29th, “Good Meat Day” will come. Last year, many festivals and events were forced to be canceled or scaled down due to the corona wreck. We held the “Meat Day Campaign” for two consecutive days. The number of visitors increased by about 135% compared to normal times, and there was more response than usual.
Immediately after last year’s event, we received many requests to hold it every year, so we decided to hold the “Good Meat Festival” for the second year in a row. I think that many people enjoyed traveling and events this year, including the first summer vacation in three years with no restrictions on movement. There are only a few more this year, but I think that many events such as Christmas will be held. Therefore, this year, in order to support everyone who is busier than last year, we have decided to carry out the “Meat Day Campaign” for three consecutive days on the 28th, 29th, and 30th. Our “Meat Day Campaign” will be held for the first time in history for 3 consecutive days. On this occasion, let’s fully enjoy the meat of Sutadonya with the punch of the secret garlic soy sauce sauce, and run to the end of the year with stamina!
[To accompany “home time” with takeout]
The “Meat Day Campaign” is also available for takeout. Even if you are worried about using the store due to the influence of the coronavirus, you can feel free to use it.
It is a product that uses plenty of garlic and is full of stamina, so it is recommended for lunch time during “telework” and dinner at home when busy.
[Image 3 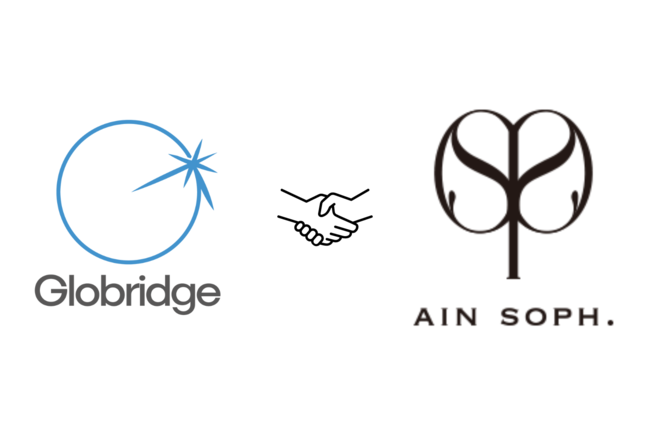 24 Oct 22 rehow
Globridge Co., Ltd. Globridge, a leader in the delivery industry with “Neighborhood Kitchen”, has a…
Uncategorized
0