Avispa Fukuoka will participate in the “FIFA 23 Global Series”, an e-sports world tournament series that is showing excitement in the world-famous soccer game “EA SPORTS FIFA” (hereinafter referred to as the FIFA series), in January 2022. We would like to inform you that we will be participating in the eJ League Powered by Plala Club Champion Cup” together with “Ebipool”, the player who won the championship as a representative of Avispa Fukuoka.
[Shrimp pool player profile]
Ebipur participated in the eJ League held in January 2022 as a player recommended by Avispa Fukuoka, and achieved the feat of winning both tournaments. In the 2022 season, we have visited the home game twice and also appeared in the event.
■ Player name Shrimp Pool
■ Real name: Ritsu Ebihara
■Date of birth May 28, 1992
■ Birthplace: Tokyo
■ Main achievements
eFootball. Open 2021 World Finals: Winner
FIFA22 Global Series eJ League Powered by Plala Club Champion Cup: Winner [Image 1

[Ebipool player comment]
“This time, I will be competing in this season’s world tournament as a member of Avispa Fukuoka.
I was able to play with Avispa Fukuoka in the eJ League in January, and I was able to win the championship.
I would be happy if you could get interested in e-sports as a result of this. Thank you for your support. ”

Ebipool will challenge the “FIFAe Club Series 2023 Asia Regional Pre-Qualifiers” in a 2on2 format starting on Thursday, November 17th. In addition, along with the 2on2 format, we will challenge the world with the addition of Agu, who has a lot of experience in world competitions, as a partner to fight together. We will inform you about the world competition of this season as soon as it is announced. [Image 2

[Agu player comment]
“My name is Agu and I am participating in the FIFAe Club Series as a support member.
So far, I have participated in the most 2on2 world tournaments as a Japanese player.
I would like to make full use of that experience and grab a ticket to the shrimp pool and the world competition.
Thank you for your support! ”

At the Kawasaki Frontale match in August this year, Mr. Ebipool visited us and held the event of “Avispa Fukuoka e-Sports Challenge”. https://youtu.be/3nlPEva6yB0
[Image 5 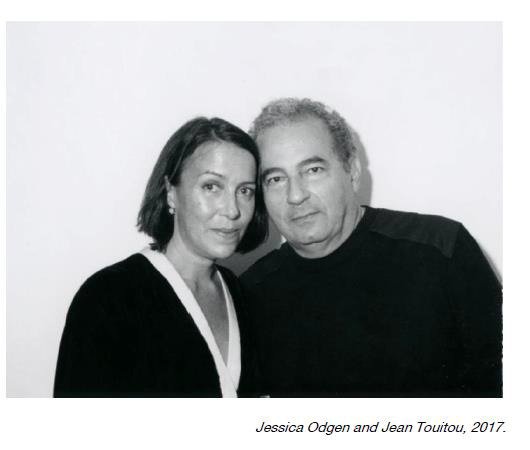