“Illumination & Light Winter Trip 2023” (Pia)
-Handling-
Amazon https://www.amazon.co.jp/dp/4835644085
Rakuten Books https://books.rakuten.co.jp/rb/17337293/
Also available as an electronic version
All the latest illumination spots and trends supervised by night view critic Marumaru Moto are collected in one volume. The magazine announced the ranking of the memorable 10th “Illumination Award” selected by 6,102 night view tourists. Centered around a new-era illumination guide that includes stories from creators about the highlights of Huis Ten Bosch, Ashikaga Flower Park, Enoshima Shonan Jewel, and other places that are well-known nationwide, this season’s hottest illuminations and light art, and a catalog of notable spots nationwide, etc. , Illumination is multifaceted and deep. In addition, we will introduce plenty of night view scenes such as Japan Night View Heritage and Japan’s 100 famous moons.
“Illumination & Light Winter Trip 2023” Introduction
illumination ranking
It is a ranking that attracts attention from inside and outside the industry every year based on the night view award and votes by professionals who appreciate illuminations. Comprehensive evaluation of the world of illumination that masters Japan’s unique light culture in the “Comprehensive Entertainment Category”, “Illumination Category”, and “Professional Performance Category”.
[Image 2

“Illumination & Light Winter Trip 2023” (Pia)
new age illumination
complete guide
This winter, we have carefully selected the hottest illuminations from all over the country that you definitely want to enjoy, and thoroughly dissect “new and classic highlights” and “recommended ways to enjoy”. In addition, “Illumi’s behind-the-scenes interview”, which is told by the key man at the illumination production site, has been added! [Image 5

“Illumination & Light Winter Trip 2023” (Pia)
The symbolic large wisteria trellis is expressed without compromising the mystique and magnificence!
“I want to reproduce the scene of spring flowers blooming with illumination and deliver it to customers!” (Omitted)
Japan night view heritage
Introducing the carefully selected natural night view heritage that can be enjoyed outdoors from all the certified sites, and the newly certified sites selected in 2022.
[Image 6 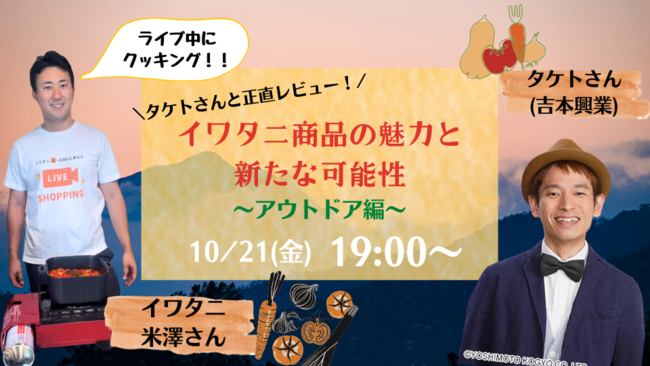