Bellco Co., Ltd.
Bellco’s first family funeral and living room funeral venue “Your Hall Suzuka Mikkaichi” grand opening in Suzuka
Limited to one group per day, a “living type” funeral hall with a reserved ceremony hall and a waiting room next to each other opens for the first time in Suzuka Mikkaichi of the same group

Grand opening of a funeral hall that mainly operates family funerals in Suzuka Mikkaichi
Bellco Co., Ltd. (Headquarters: Ikeda City, Osaka Prefecture, President: Saito Saito, hereinafter referred to as “Belco”), which has been helping with “ceremonial occasions”, the two major events of life, through a mutual aid project called a mutual aid society, will open in 2022. In November, we newly opened “Your Hall Suzuka Mikkaichi” in Suzuka City, where we can hold a “living type” funeral where the “ceremony hall” and “waiting room” are connected to the first family funeral in the area. rice field.
In addition, “Your Hall Suzuka Mikkaichi” is a living room that is ideal for family funerals, considering the response to new corona infections. The group has started services as a facility that operates closely with customers, such as responding to changing styles such as sudden addition of people, and has been very well received.
(facility exterior)
[Image 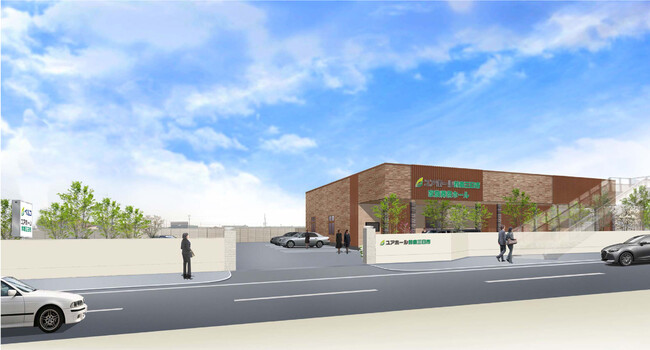 Bellco’s commitment and background to the new facility
Since its founding, Bellco has newly established and operated 445 multi-purpose halls (224 directly operated) and 37 wedding halls (all directly operated) throughout the country, mainly for funerals, etc. I have come.
However, due to changes in people’s values ​​and customs regarding ceremonial occasions, as well as the impact of the recent new coronavirus infection, ceremonial occasions are becoming smaller and more diversified. As a result of emphasizing that it is a facility that can embody a wide variety of thoughts, and that it is an operation and facility that is safe and secure for everyone who gathers, we have created a “complete charter style according to the theme”. We have made it a facility that can respond closely to our customers.
Bellco and the Bellco Group will continue to be involved in ceremonial occasions, which are two major events in life, and support members of mutual aid associations based on the spirit of mutual assistance together with the local community.
◆ Bellco company profile
[Table 8: https://prtimes.jp/data/corp/84326/table/34_3_f44f5fc09aa451ea396da55d0e7fe528.jpg ] 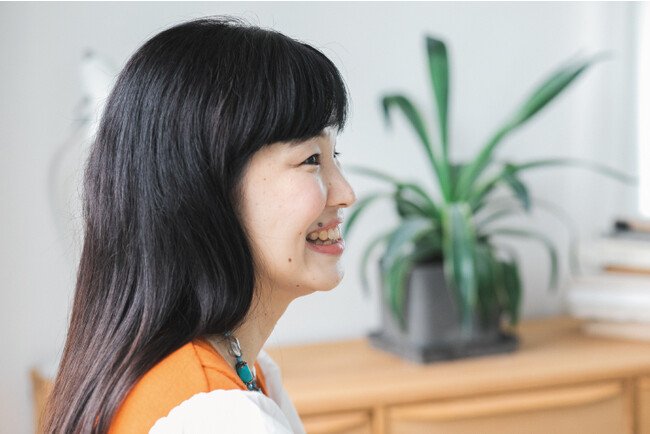