Pinbit
Beta test distribution of shooting training game “AimVR” for VR started
Pinbit (individual game maker, Fukuoka City) is pleased to announce that the beta test of the new VR game “AimVR” has started on the App lab for Meta Quest. Upon official release, it will be available in the Pico Store. In addition, to commemorate the start of the beta test, we will be selling discounts for a limited time.
[Image 1

Pinbit, which develops smartphone games and VR games, is pleased to announce that it has started an open beta test of the new aim training app “AimVR” under development for VR devices.
[Table 6: https://prtimes.jp/data/corp/80786/table/4_1_e68ec0cbeea6868c4527ca4611f9165a.jpg ]
Background/issues
VR eSports games are starting to gain momentum worldwide with the popularity of the Metaverse, and VR FPS in particular is growing in scale, with prize money tournaments being held. As a member of the e-sports team “Zeatic”, I also continue to participate in American professional leagues.
Scenes from the VR eSports league:
[Video 3: https://prtimes.jp/api/movieim.php?url=www.youtube.com/watch?v=-Wb4VaACKqI]

On the other hand, in the current VR esports, unlike esports on PCs and consoles, there is no application that can repeatedly practice important actions in actual battles.
Therefore, this application “AimVR” focuses on aiming ability, which is the most important skill in VR shooting games, and provides an environment for efficient training.
About “AimVR”
[Image 2

feature
We have prepared a number of practice modes that can train your aim power. You can practice aim practice assuming existing VR FPS shooting games, such as practice shooting at agile moving targets, practice keeping aiming at moving targets, and sniper practice.
In addition, we are collaborating with the VR esports team “Zeatic” for development. In addition, the developer himself has reached the top level as a VR FPS player, so I think this game is perfect as an aim practice game.
[Image 3

About Zeatic
Zeatic is a newly formed VR professional gaming team reborn from the team “NNN” formed in December 2020.
[VR games for competition, VR for culture. 】, we aim to make VR games eSports, and establish a new style that combines the unique
characteristics of VR with the culture of eSports. We aim to pioneer new frontiers without being bound by existing culture, and contribute to the spread and development of VR and the Metaverse.
Official website: https://zeatic.com/
About the creator (Pinbit)
After graduating from the Faculty of Engineering, Kyushu University, I am currently enrolled in the Graduate School of Systems and
Information Sciences, Kyushu University.
Released the smartphone game “Flying Gorilla” while still in high school, and achieved 4 million downloads, an exceptional achievement for an individual developer.
Currently, I am working on VR game production and smartphone game production in parallel.
Official homepage: https://pinb.it/
Contact information
Email: x@pinb.it
Twitter: https://twitter.com/Pinbit 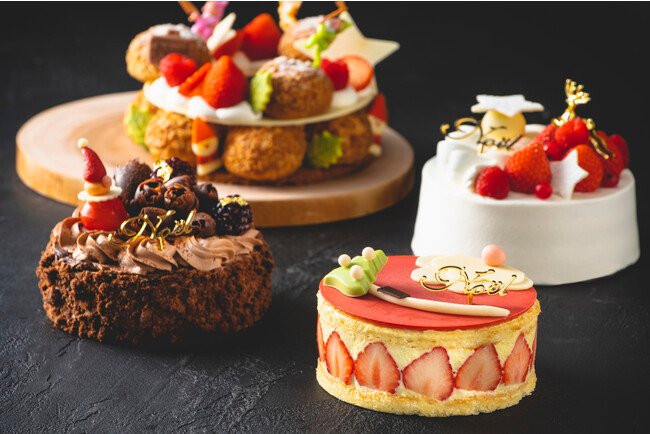