The “History Manga Time Warp” series, which can be enjoyed from the lower grades of elementary school, will start the “Biography” edition. Each time, we take up one historical person and approach that person’s achievements and personality through a heart-pounding story. If you read one, there is no doubt that your interest in history will deepen. The first is “Time Warp to Tokugawa Ieyasu”, which focuses on “Ieyasu Tokugawa”, the main character of the 2023 Taiga drama. It will be released on Friday, November 18, 2022!
[Image

“Biography” has started in the “History Manga Time Warp” series in which children time warp to the world of history and go on a big adventure with great people. This time, we will focus on the military commander “Ieyasu Tokugawa” who ended the world of war.
Konpei and Momoka’s siblings meet Zassy, ​​a mysterious zashikiwarashi at Grandma’s house. Due to Zassy’s mysterious power, he is time warped to the Sengoku period. There, he met Takechiyo Matsudaira, who later became Ieyasu Tokugawa, who was living a hostage life under Yoshimoto Imagawa. The Battle of Okehazama, which led to independence from the Imagawa family, the bitter Battle of Mikatagahara, and the Siege of Osaka, which put an end to the chaos of war—jump into the battlefields that determined Ieyasu’s life. Iku Competition and Momoka. It is a book that fully understands the achievements and charm of why Ieyasu was able to end the world of war. Under the supervision of history writer Atsushi Kawai, we have incorporated the latest theories. Together with the column, it can be used as a trigger for deeper learning.
Thank you for your interest in Time Warp’s “Biography”.
Official site: https://publications.asahi.com/original/shoseki/rekishi/tw/ [Historical cartoon time warp series] Time warp to Ieyasu Tokugawa Manga: TAK.Bro’s
Story: Team Galileo
Supervisor: Atsushi Kawai
Release date: Friday, November 18, 2022
List price: 1320 yen (main unit 1200 yen + tax 10%)
B5 strange / 176 pages
https://www.amazon.co.jp/dp/4023322229 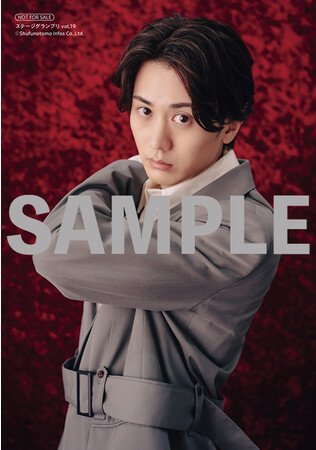