Sector Seven is a blockchain game where you pay a participation fee in virtual currency (PAY TO SPAWN) when you participate in the game, and you get a reward (KILL TO EARN) each time you defeat an enemy user in the field.
[Image 1

Sector Seven is a TPS game set in a dystopian world under the rule of “LEVIA” in the near future.
Development is formed by a team centered on Generation Z with an average age of early 20s based in Tokyo.
Developed by members with extensive development experience in the metaverse and blockchain fields, Sector Seven offers a world view that combines advanced graphics using Unreal Engine 5 and original techno music with a sci-fi feel.
“PAY TO SPAWN, KILL TO EARN” from Asia, a game where you can earn a lot of money has been beta-launched in Vietnam, and players are enthusiastic.
The rules are very simple.
It is a game where you pay a participation fee of 1 USDT to
participate in the game, and the participation fee of the enemy player you defeat within 3 minutes is your reward.
At this time, you can also absorb the rewards already earned by the enemy player you defeated.
The number of local participants for this tournament event exceeded the capacity of 150 people in about two days from the start of recruitment.
[Video 2: https://prtimes.jp/api/movieim.php?url=www.youtube.com/watch?v=8L-fgzxsucU]

Features of “SectorSeven”
Immersive experience with realistic graphics
By using Unreal Engine 5, we have made it possible to play games with more realistic graphics.
simple game logic
It uses simple game logic, so it doesn’t take long to get used to like other games.
Can be played on most spec PCs
A function that automatically adjusts the frame rate is implemented, so it can be used by a wide range of people, from low-spec PCs to professional gaming PCs.
[Image 2

SectorSeven-Image2
Reasons why a Japanese startup is targeting the blockchain game market in Vietnam
About a year ago, we undertook research and commissioned development in the blockchain area and graphics (CG) area, which are not yet developed in Asia, and while conducting offshore development using Vietnamese engineers, the virtual currency market in Vietnam. , and the excitement of the blockchain area, the shooting using advanced graphic technology, and the eSports area using blockchain technology. In terms of the market environment, there are more than 26 million eSports players in Vietnam, and 85% of these players are men, and their income is relatively above average, so our low-risk, high-return TPS games tend to be preferred. is in
[Image 3

Sector Seven Team above
TOKYO CREATION Co., Ltd. Representative Takeshi Tokoroyama
TOKYO CREATION made its first business pivot since its founding in 2019 last year, and in order to find its strengths, it has been engaged in commissioned development and study for a year and a half in the areas of blockchain and graphics.
When I first decided on the business pivot, I was worried about the future, but now that I have firmly discovered the strengths of my company and acquired the skills and development technology that are competitive with other companies, I can face my own products with confidence.
The team will work hard to show you the most advanced graphics and products in Asia at the launch next year.
Below are comments from our shareholders.
Stella MIC Investment Ltd. Takumi Sawa
Since receiving the opportunity to invest in TOKYO CREATION, Sector Seven’s overwhelming game quality and speed to launch have been remarkable.
Also, the excitement of large-scale tournaments in Vietnam is wonderful, and I have high hopes for the acquisition of Southeast Asian users.
Masae Hayashi, Partner, Angel Bridge Co., Ltd.
SectorSeven is a game developed by young engineers, mainly from Generation Z, gathered under the outstanding leadership of President Tokoroyama. The fact that they were able to develop a high-quality game in such a short period of time, with a focus on operability and graphics, is a testament to their technical prowess and determination. We are looking forward to the day when the official version is launched and many users can enjoy this game. I have great expectations for the success of TOKYO CREATION, which will continue to evolve. I-GLOCAL Co., Ltd. Director Takayuki Jitsuhara
Every time I am amazed at the speed and quality of the world view of the company led by Mr. Tokoroyama, who is only 22 years old. Due to the high quality of engineers, there have been many companies using Vietnam as a development base for a long time, but the flow of business development with Vietnam as a market is a new trend that has recently started mainly among startups. .
In addition, our company did it in about a year, so it’s amazing speed. Considering the speed of change and growth so far, I can’t stop being excited about the future development of Sector Seven. 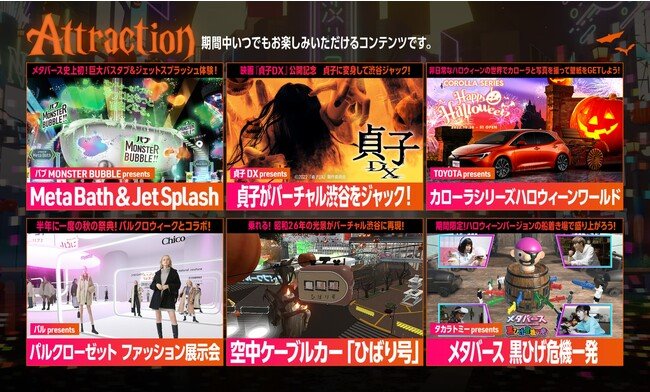