Bushiroad Co., Ltd.
TV anime “For some reason I became stronger if I only raised farmer-related skills. ] Broadcasting and distribution will start from 22:00 on Saturday, November 12, 2022! Episode 7 Synopsis & Preceding Cut Released!

Episode 7 “Farmer and Princess’s Determination”
-Synopsis-
Al grows tomatoes with the bittern he got from Lurugus. My best friend Testa is also helping out. Meanwhile, recently, many monsters have been appearing in the royal capital, and the members of Al’s guild are heading to exterminate them. Then, in front of him, the prince of Antisburg, Nedirus, raised the holy sword Laevatein and defeated the monsters. And this prince was Fal’s fiancée, and Fal was supposed to marry for the sake of the country.
[Image 2 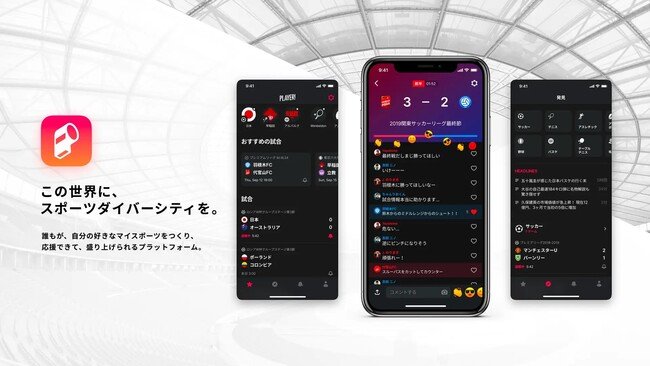 One thought on “Bushiroad Co., Ltd. TV animation “For some reason, I became stronger when I was raising farmer-related skills. ] Broadcasting and distribution will start from 22:00 on Saturday, November 12, 2022! Episode 7 Synopsis & Preceding Cut Released!”